Home Countries Australia ‘England are probably in a happier position’

‘England are probably in a happier position’ 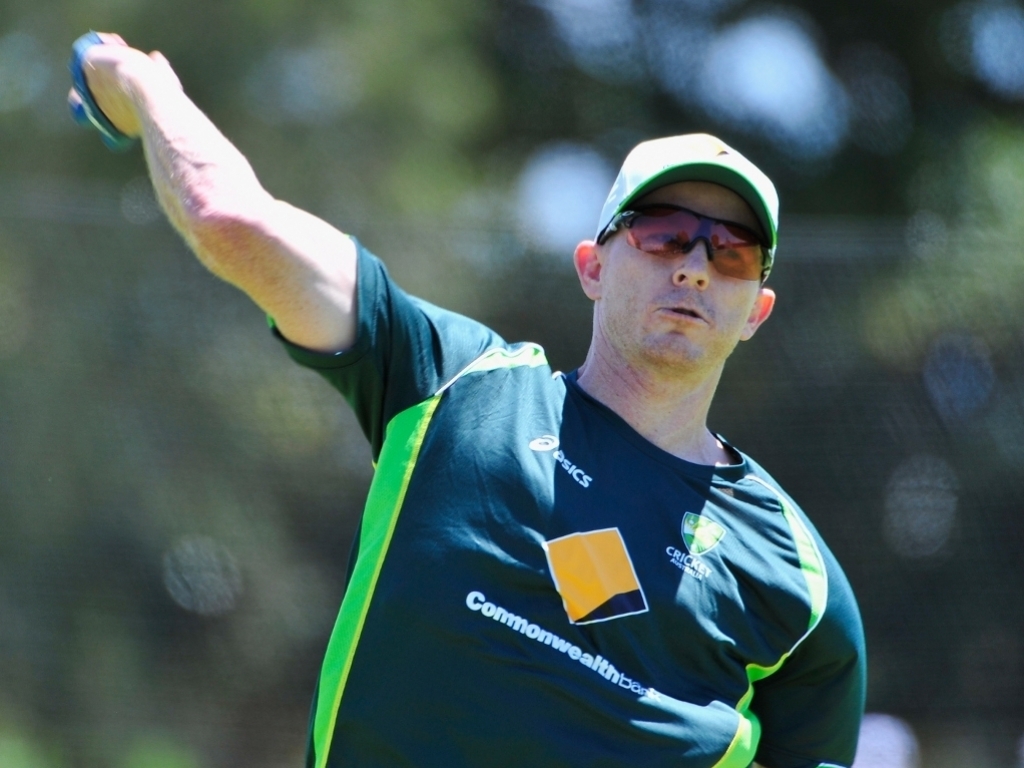 Australia opening batsman Chris Rogers has conceded that hosts England are on top after two days of the first Ashes Test in Cardiff.

The Three Lions had the Aussies at 264 for five at the close of play, still a deficit of 166 runs, after posting a first innings score of 430 all out in the morning session.

Rogers, who scored 95 in Australia's innings, said he and some of his teammates will be disappointed not to have converted their promising starts into more meaningful scores.

All of the Aussies' top five batsmen got starts but could not convert and were pegged back by England.

Rogers said after the day's play: "England are probably in a happier position at the moment. I think the wicket is going to possibly deteriorate so it could be hard work for us, possibly at the back end.

"We can't really concede a big deficit otherwise it's going to be a big uphill battle for us. We have to get close and get to a position where we can put England under pressure in the third innings.

"For a lot of us to get out the way we did, it's going to hurt, particularly when there was an opportunity to really make it count today.

"The fact that I got a 90 and there were three 30s and a few of the ways we got out, that'll hurt us and we think we're better than that."