England arrive in Pakistan for first Test tour since 2005 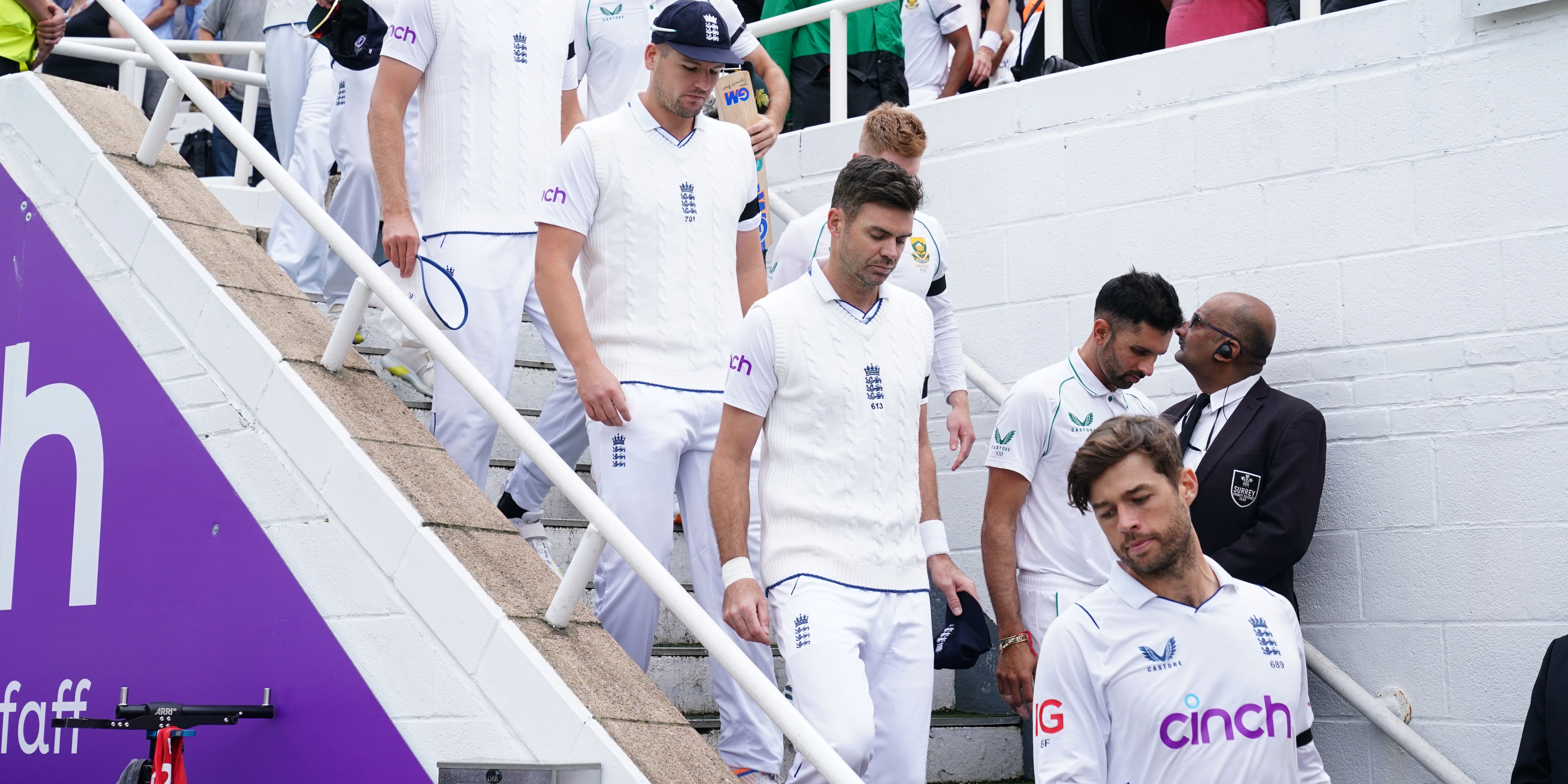 England have arrived in Pakistan for their first Test tour of the country since 2005.

The squad and staff were escorted by helicopter from the airport with the roads closed for their arrival in Islamabad ahead of the first Test on December 1.

The Test matches follow seven T20I matches which took place in September and October – with England clinching the series 4-3 – and for the majority of England’s red-ball team it will be their first visit to the country.

Only James Anderson was there when England last played Tests and one-day internationals in Pakistan back in 2005, and the seam bowler only took the field for the white-ball matches.

The nature of the packed cricket schedule has left little time for the players to prepare for the three-Test series, with just a single Lions v England match in Abu Dhabi scheduled, and that was abandoned after two days.

On the final day of the scheduled match which had seen 501 for seven scored on day one and 411 for nine on day two, captain Ben Stokes – who did not play any part in the game – elected to have a training session out on the middle instead.

None of the players have played a competitive red ball match since the end of the English domestic season on September 29.

When Australia toured Pakistan in March – becoming the first of the major cricketing nations to do so – the first two matches ended in very high-scoring draws, but the visitors clinched a series victory in the final match, although the pitches could be very different in the Pakistani winter for Brendon McCullum’s team.

England however will be looking to build on their impressive summer, embodied by their attacking ‘Bazball’ style of cricket, and if their warm up game gives any indication it is likely they will look to take the game to Pakistan.

Stokes, Harry Brook, Liam Livingstone and Mark Wood all played during England’s victorious T20 World Cup campaign in Australia, a tournament which finished on November 13, and McCullum will hope they have recovered in time, with a big doubt remaining over fast bowler Wood’s fitness levels.

England will play three Tests in Pakistan, the first in Rawalpindi, before travelling to Multan and Karachi.