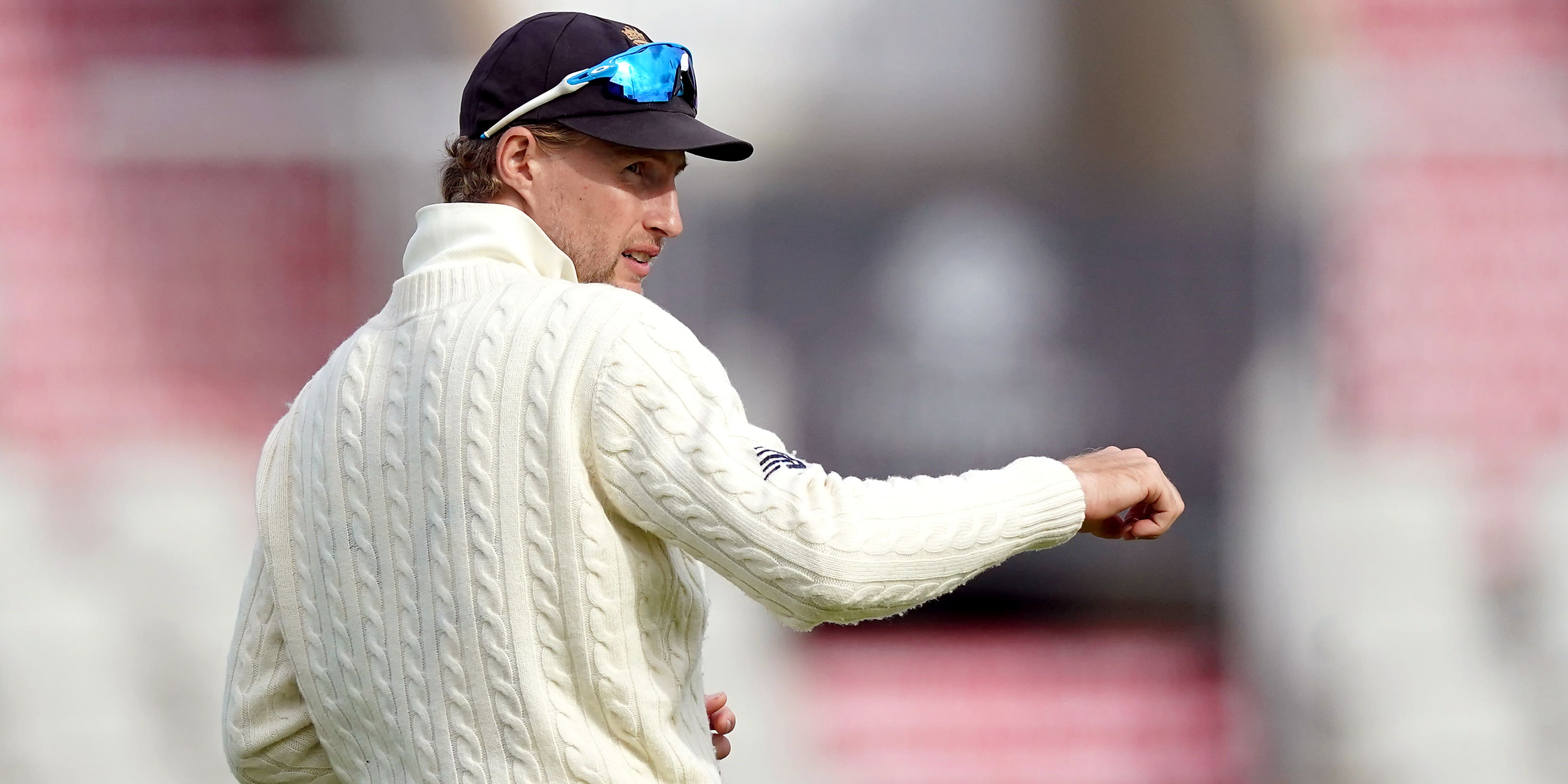 England were facing a mountainous task to salvage the second Test against India after conceding a 195-run advantage on day two in Chennai.

India were bowled out for 329 in the morning session, a score that looked more than handy after they rolled the tourists for just 134 in under less 60 overs.

That was England’s lowest ever first-innings score in India, 29 fewer than the previous worst by Graham Gooch’s class of 1993 in Kolkata, and their second smallest in Asia.

Only Ben Foakes got to grips with the drastic turn on offer, top-scoring with 42 not out as Ravichandran Ashwin made the most of his helpful conditions to rack up five 43.

England would have been happy with their morning’s work, taking less than 40 minutes to wrap the India innings for the addition of 29 runs. Moeen Ali picked up two wickets in the second over of the day to finish with four for 128 on his comeback appearance.

The first was a good ball but an even better piece of wicketkeeping, Foakes following the turn past Axar Patel’s outside edge then seamlessly flicking the bails as the batsman’s momentum drew him forward.

It was a deserved calling card for the Surrey man on his return to the side, to go with a spotless scorecard showing no byes on a tricky pitch.

Two balls later there was a less edifying spectacle as Ishant Sharma spooned a full toss straight to short mid-wicket.

Rishabh Pant now knew time was against him and unleashed a barrage of aggressive strokes, with Moeen bearing the brunt as he reached 58 not out.

His fun ended when Stone entered the attack and mopped things up in the space of five deliveries, both Ishant and Mohammed Siraj edging to Foakes as they bristled at the pace.

The clatter of wickets will not have eased the minds of the English openers and neither Rory Burns nor Dom Sibley survived the new ball.

Burns managed only three deliveries before Ishant had him lbw from round the wicket, clipped in front of leg stump for a third duck in his last five outings.

Sibley started more convincingly, scoring each of the first 16 runs, before an attempted sweep off Ashwin bumped the back of his bat on its way to an animated Virat Kohli at leg-slip.

With first-innings knocks of 228, 186 and 218 to his name in the last three Tests, Root’s arrival carried unreasonably high expectations. For once he fell well short.

Having barely mis-timed a solitary sweep shot since the start of the year, he was undone by turn and saw a top edge loop obligingly to short fine-leg, giving Patel a memorable debut wicket.

Dan Lawrence lasted 52 balls for his nine but it was a tortured existence and came to an end off the last ball before lunch as Ashwin kept the close catchers in business. From 39 for four, things took a further turn for the worse when Ben Stokes was comprehensively bowled by the classy Ashwin.

Beaten through the air and off the pitch, he shook his head as he paid with his off stump. England found a moment of respite in a 35-run stand between the Surrey duo of Ollie Pope and Foakes, who showed solid techniques before Pope was brilliantly caught down the leg-side by Pant.

That gave Siraj a wicket with his first ball on home soil and ruined a burgeoning partnership. Moeen and Stone fell in short order in the run-up to tea, Patel and Ashwin both striking again.

Foakes maintained his admirable focus either side of the break, single-handedly taking the follow-on off the table but could not do more without support. Leach fell to a second wonderful diving catch by Pant and Stuart Broad was last man out as Ashwin sealed his five-for.