England axing tough to take but it was ‘best option’, admits Dom Bess 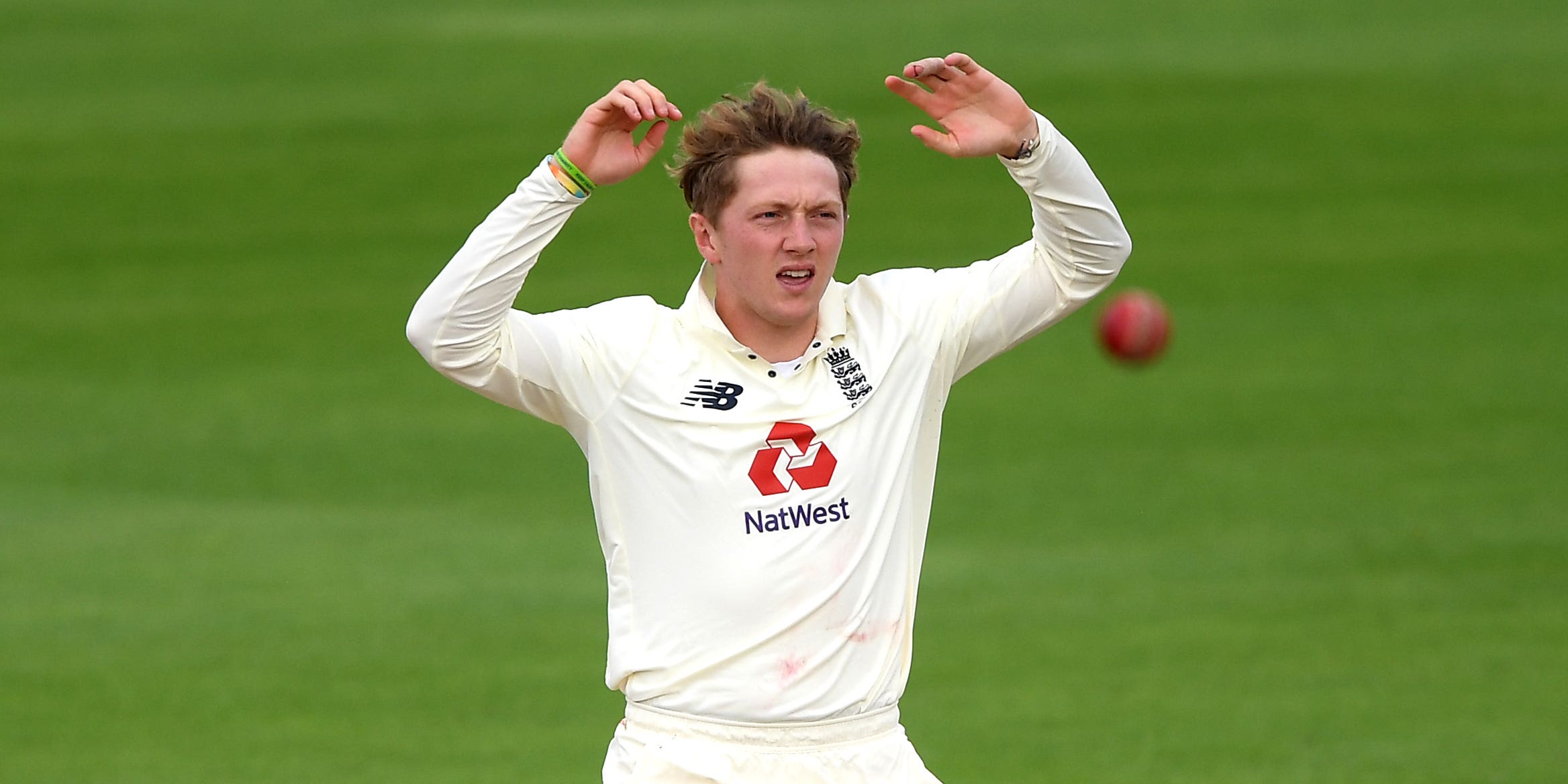 Dom Bess has admitted he was caught off guard by his England dropping and found his spell on the sidelines a “tough pill to swallow”.

The off-spinner is a near certainty to return to the XI for Thursday’s fourth and final Test against India in Ahmedabad, with the tourists already accepting they got things wrong by relying on seam in their two-day defeat on the same ground last week.

Bess claimed 17 wickets in his first three matches of the winter, two against Sri Lanka and the series-opening victory in Chennai, but struggled for consistency at times and sent down a number of full tosses in an uncertain final spell.

He was initially replaced by Moeen Ali, but was overlooked once again as England made an ill-fated decision to gamble on pace for the day/night match.

Bess is known for his ebullient mindset and self-belief, qualities his team-mates will hope have not been damaged by events of the past fortnight as they look for a win that would square the series at 2-2.

“It was certainly a tough pill to swallow. I didn’t see it round the corner,” the 23-year-old said of his axing.

“Personally, I didn’t think I needed it but, as time went on, it was probably the best option. I do think a lot about the game. I’m always trying to get better, whether thinking about it or doing it physically.

“So the hardest part for me was getting away from it and I guess the management did it for me. It has freshened me up, I’ve thought about things and then had time to work on it.

“Hopefully I’ll look back over the period and think it’s actually been a real success heading into this last game. Now, for six or 12 months time…I was happy, probably, with that break.”

Asked if he was now ready to step back into the breach against buoyant opponents who have a place in the World Test Championship final to play for, he added: “I certainly am. It’s a massive honour to play for your country. I’ll always give my all.

“I’m in a great space right now to come back in. We’re under a bit of pressure, but it’s a great opportunity to perform. I know I’m ready. It’s very exciting if I get the chance to head out with 10 other blokes to try to draw the series.”