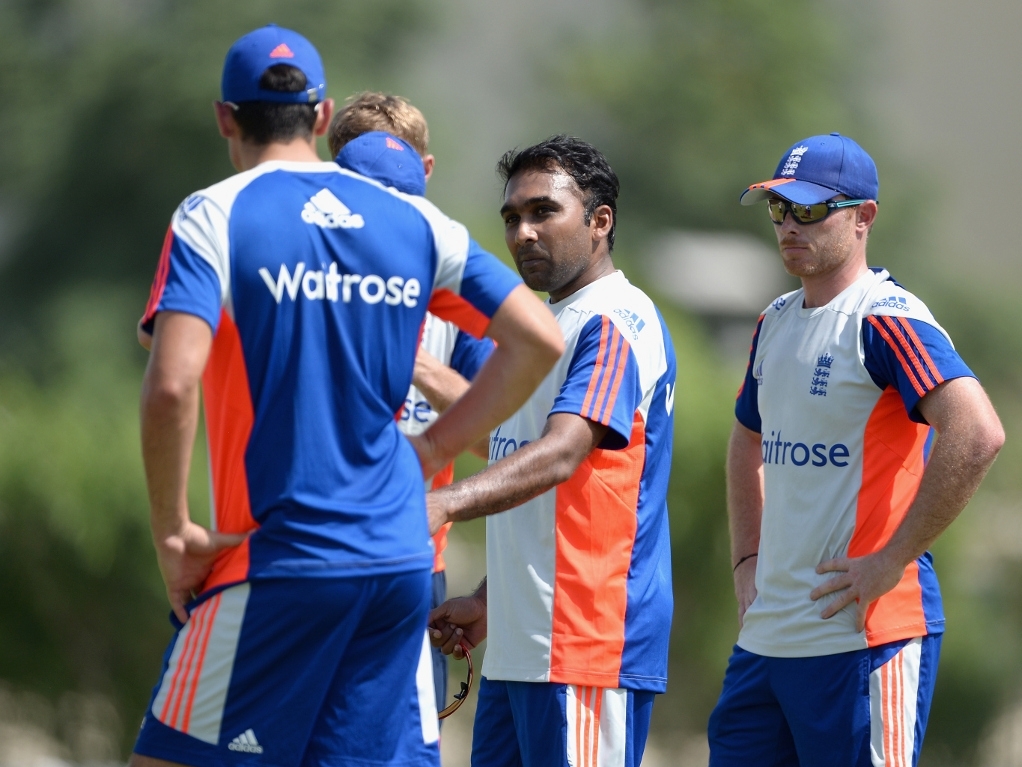 England's batsmen have welcomed the experience and advice about how to counter spin bowling from Sri Lanka batting legend Mahela Jayawardene, who is a batting consultant for the Three Lions on their current tour to the UAE to take on Pakistan.

The last time the English side were in the UAE, in 2012, they were whitewashed three-nil in the Test series by the Asian side and it is one of reasons why Jayawardene was drafted into their camp.

Pakistan will most likely attack England with two spinners in the upcoming Test series and one of the batsman in England's squad, James Taylor, is making the most of his time with Jayawardene.

Jayawardene scored 9000 of his 11814 Test runs in Asia, which has similar conditions to the pitches in the UAE.

Taylor said of Jayawardene: He's been outstanding. He's very approachable. I'm fortunate enough to have played against him as well, so he knows me a little bit. That helps that relationship, he knows how I play.

"His experience is invaluable. It's brilliant to have him around – especially a guy who is a similar stature to me, that helps me personally as well playing spin. All the lads have spent plenty of time working on their game with him.

"I love playing spin. It's something I really enjoy. Obviously, there's potentially going to be quite a lot of spin bowled out here. So I hope I do what I have previously."

The first Test between England and Pakistan starts on 13 October in Abu Dhabi.