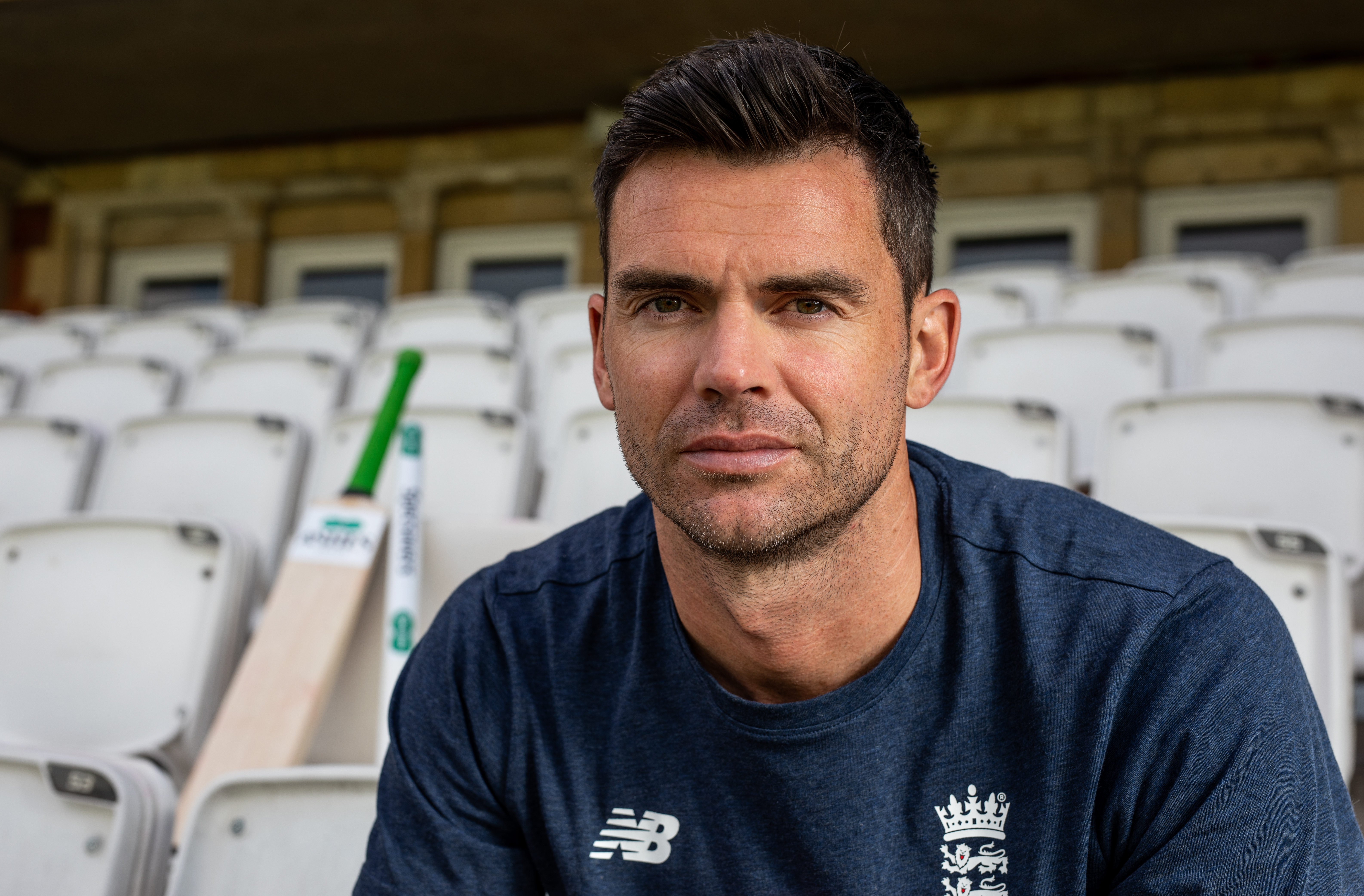 James Anderson has no intention of letting the coronavirus outbreak bring an early end to his record-breaking England career and has vowed to enjoy every moment when he finally gets the chance to take the field again.

The entire domestic cricket season has been paused until May 28 at the earliest, casting uncertainty over both the county season and the international calendar and leaving players up and down the country in a state of uncertainty.

At the age of 37 and with 151 Test caps to his name over almost 17 years, Anderson might not have the chance to make up for much lost time, but he has not even considered being pushed into retirement.

Neither the calf injury which ruled him out of last summer’s Ashes on the first day of the first Test nor the broken rib he suffered in Cape Town two games into his comeback dulled his desire and the current hiatus will not succeed either.

“Not bowling a ball this summer? At the moment that’s pretty realistic with the situation around the world. I think it would be silly to not think about that, but long-term I think I’m still going to play.

“If we get some games in over the winter I feel like I could play a part. I think you need a bit of perspective on this as well. There’s more to life than sport as we’ve seen, what people are sacrificing in the NHS and sadly people losing their lives to this virus. For us to be sacrificing some, maybe all, of the cricket season…I don’t think that’s a huge sacrifice considering.

“I get to play sport as a job and when I do get to do that again I’m really going to cherish it and enjoy every single moment of it.

“I’m still hungry to play, I’ve still got ambitions to play for England so that’s going to keep me driven at home trying to keep fit so that whenever it is we play again I’m ready to go.”

The home conditioning work is already well under way, with Anderson joining his fellow England pacemen in a cycling challenge fuelled by competitive spirit and enabled by technology.

“A few of the lads are training together virtually and I did a workout with Stuart Broad and Mark Wood on Wednesday,” he said.

“We’ve all got Peloton bikes. We did a little FaceTime video first to set everyone up and then jumped on. You have a leaderboard and you can compete against each other. In a time where you can’t have human contact it’s nice to have some sort of interaction with other people.

“Stuart came out on top this time, with me a close second and Mark in third. I think pushing each other along is another good thing.”

Anderson has been a red-ball specialist throughout the latter stages of his career and has not played Twenty20 match since 2014 but admits he may need to be flexible as the weeks and months progress.

Anderson and Broad initially opted out of the inaugural season of The Hundred, but with that likely to be a priority event in any revised fixture list, he is open to turning his mentorship role at Manchester Originals into something more hands on.

“I want to be playing cricket, absolutely and if that is the only cricket going on I’d love to be involved in that,” he said.

“If there wasn’t any red ball cricket this summer, it would be a long, long time for me to be ticking over in the nets. I’d much rather be playing some competitive cricket like that than not. If someone can fit me in, then great.”