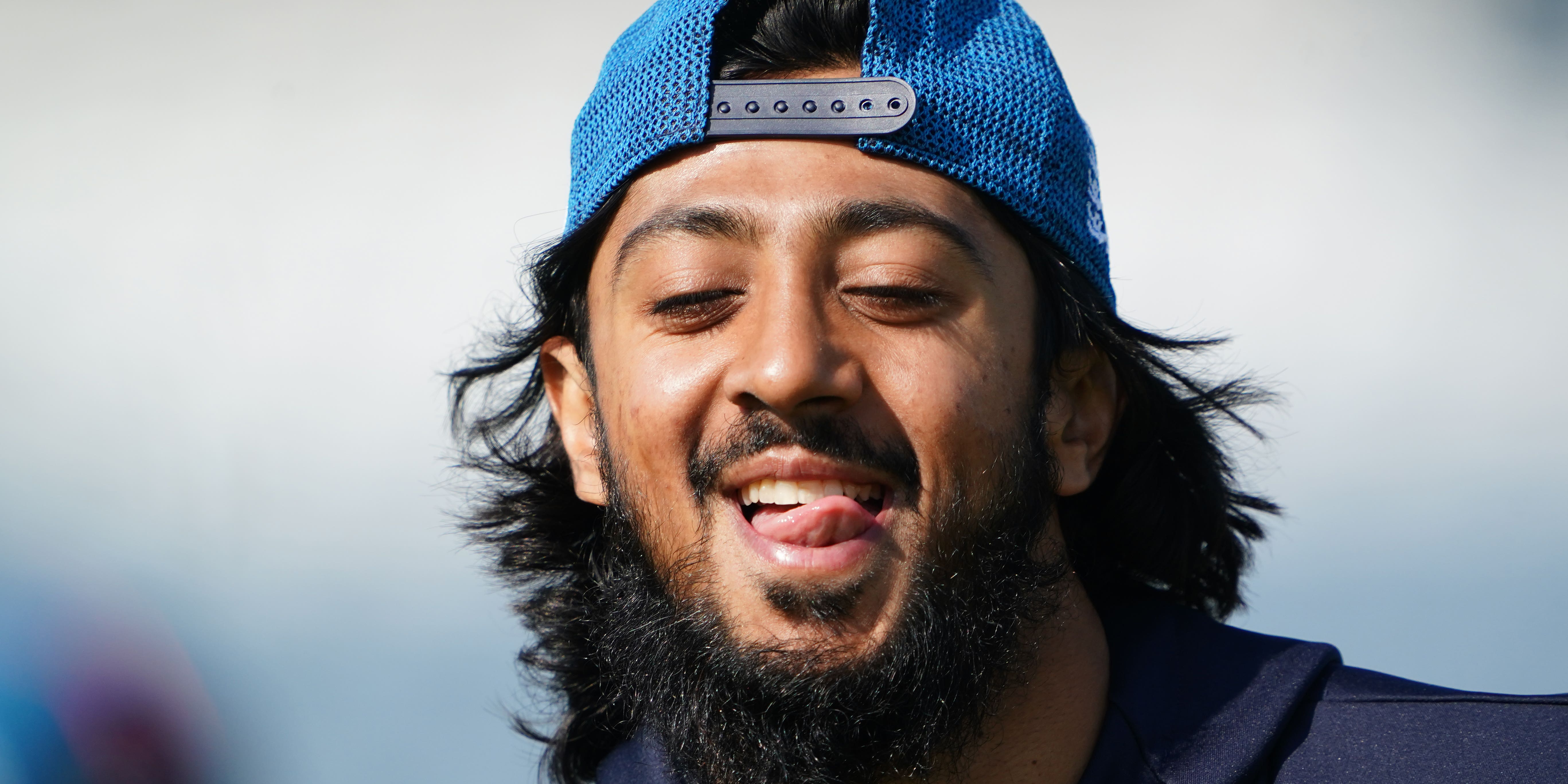 England recalled Haseeb Hameed after almost five years in the international wilderness, while James Anderson defied expectations to be passed fit for the second LV= Insurance Test against India at Lord’s.

Hameed has been on a long journey since winning three caps in India in 2016, including a complete collapse in form, a move from Lancashire to Nottinghamshire and a steady return to prominence over the past two years.

He came into the side in place of Zak Crawley, who has endured a torrid run in the last 12 months. While his selection was expected, as were the recalls of Moeen Ali and Mark Wood, Anderson was something of a surprise on the team sheet.

He reported a tight quad on the eve of the match and, at 39, England must have been tempted to take no risks with his fitness. Anderson broke down on the first morning of the 2019 Ashes series after injury problems and head coach Chris Silverwood will be crossing his fingers that the record wicket-taker is in prime condition.

England already knew they would be going in without Stuart Broad, who has been ruled out for the series with a torn calf, and Anderson’s absence would have left them shorn of even more vital experience.

Wood will now be asked to bring the 90mph pace that was missing in the rain-affected draw at Trent Bridge last week, with Moeen on hand to bring a spin option to the table from number seven. Dan Lawrence was dropped, with Ollie Pope released back to Surrey despite being passed fit.