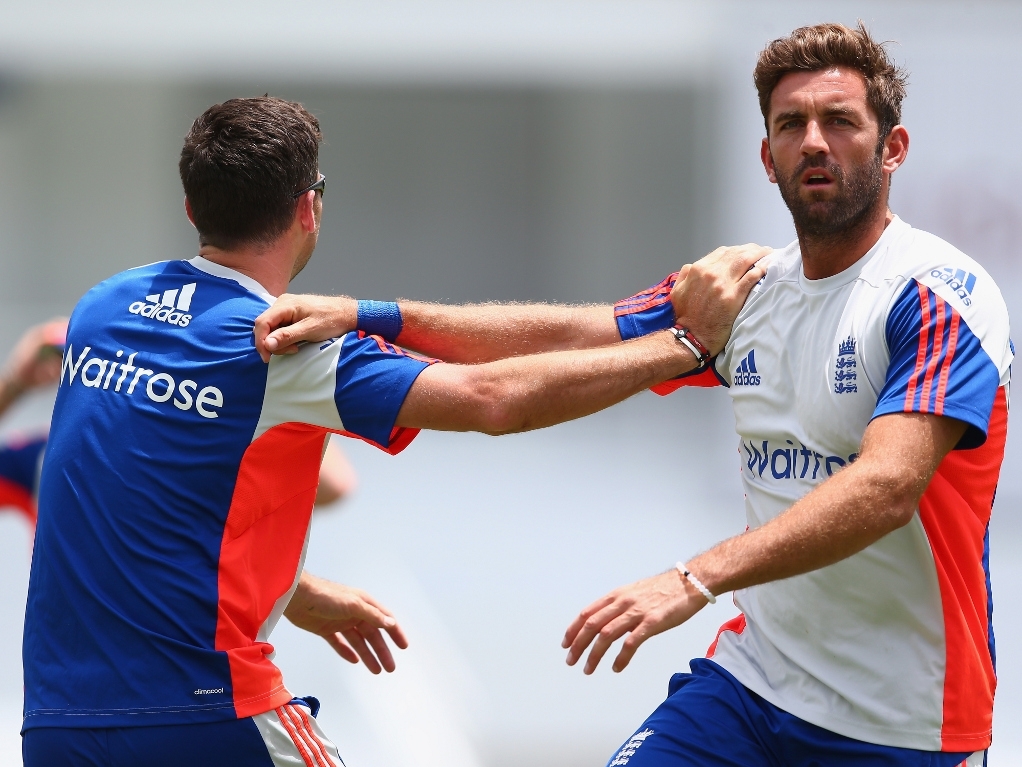 England have added two fast bowlers to their squad for the fourth Ashes Test at Trent Bridge, with Yorkshire's Liam Plunkett and Durham's uncapped Mark Footitt called in as possible James Anderson replacements.

The pair were called in to the side and pushed the number of players up to 14, with Mark Wood retained as well. As such, there are three bowlers who could take the injured Anderson's place, after he was ruled out with a side strain at Edgbaston.

Wood had played in the first two Tests, doing very well, but picked up a slight ankle injury ahead of the third game. Steve Finn played in his place in Birmingham, taking a five-fer, so whoever plays will not be displacing Finn.

National selector, James Whitaker, said: "With James Anderson missing this Test through injury and some concerns over Mark Wood’s workload in the build up to the last Test, we felt that bringing in two extra bowlers in Liam Plunkett and Mark Footitt was necessary.

"The reports on Wood are positive at this stage and we are hopeful he’ll be available for selection on Thursday.

"Congratulations to Liam and Mark Footitt on their selection and on behalf of the selectors I’d like to wish Alastair and Trevor all the very best for the fourth Test.

"The performance at Edgbaston this week was very encouraging and it is important we build on that next week at Trent Bridge."

On the batting front, embattled England opener Adam Lyth has been retained, despite averaging less than 15 in the series so far, and just 22 in Tests overall. Spinner Adil Rashid has also been retained.