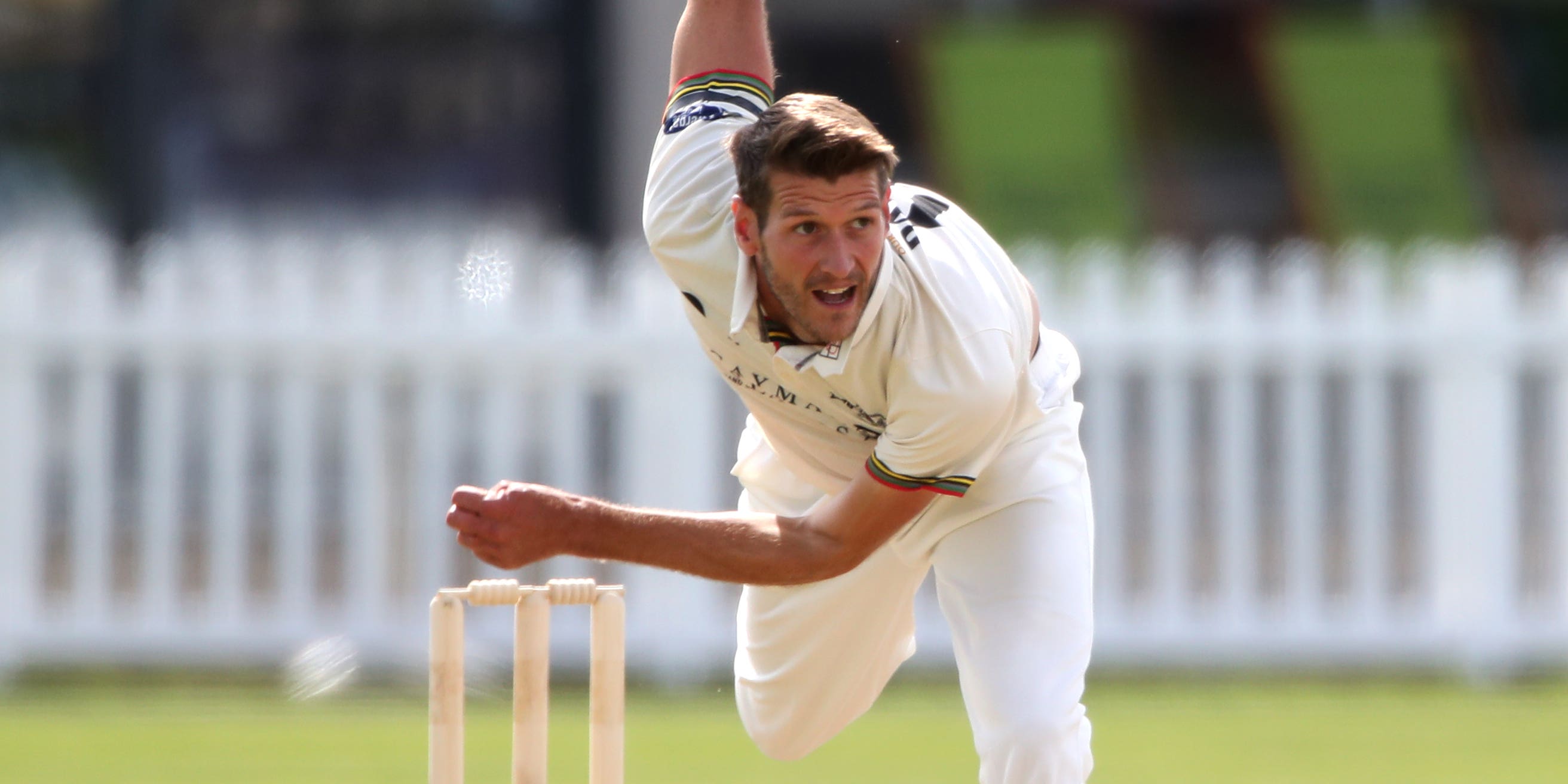 Lancashire seamer Wood has won his maiden call-up, while Gloucestershire pace bowler Payne made the squad for last summer’s ODIs against Pakistan.

Jos Buttler will jump straight back from his stellar Indian Premier League exploits for the series that starts on April 17.

“I’m very excited to be coaching a strong squad for my first series in charge,” said Mott.

“We have tremendous depth with a blend of youth and experience.

“We want to continue to play in an expressive style and let our players showcase their skills and firepower.

“Luke Wood deserves his call-up. He has been consistent for Lancashire over the past 12 months and we have been monitoring his progression. If given a chance to play, I’m sure he will make most of his opportunity.”

England’s three matches will all be held at Amstelveen’s VRA Cricket Club ground.

England will face India and South Africa later in a busy ODI summer.

The highly-rated Brydon Carse has received his first call since making last summer’s squad against Pakistan, with Phil Salt also earning a chance to impress.

“This is an historic occasion for the sport and the first time England men have played the Netherlands in an ODI series,” said Mott.

“We can’t wait to head over to Amsterdam and put on a show for the thousands of fans travelling to support the team.

“The ODI side has had limited opportunities and last played in July. However, with about 18 months to the next ICC 50 over World Cup in India, our preparation will start ramping up with nine matches over the summer and a busy winter ahead against strong opponents.”