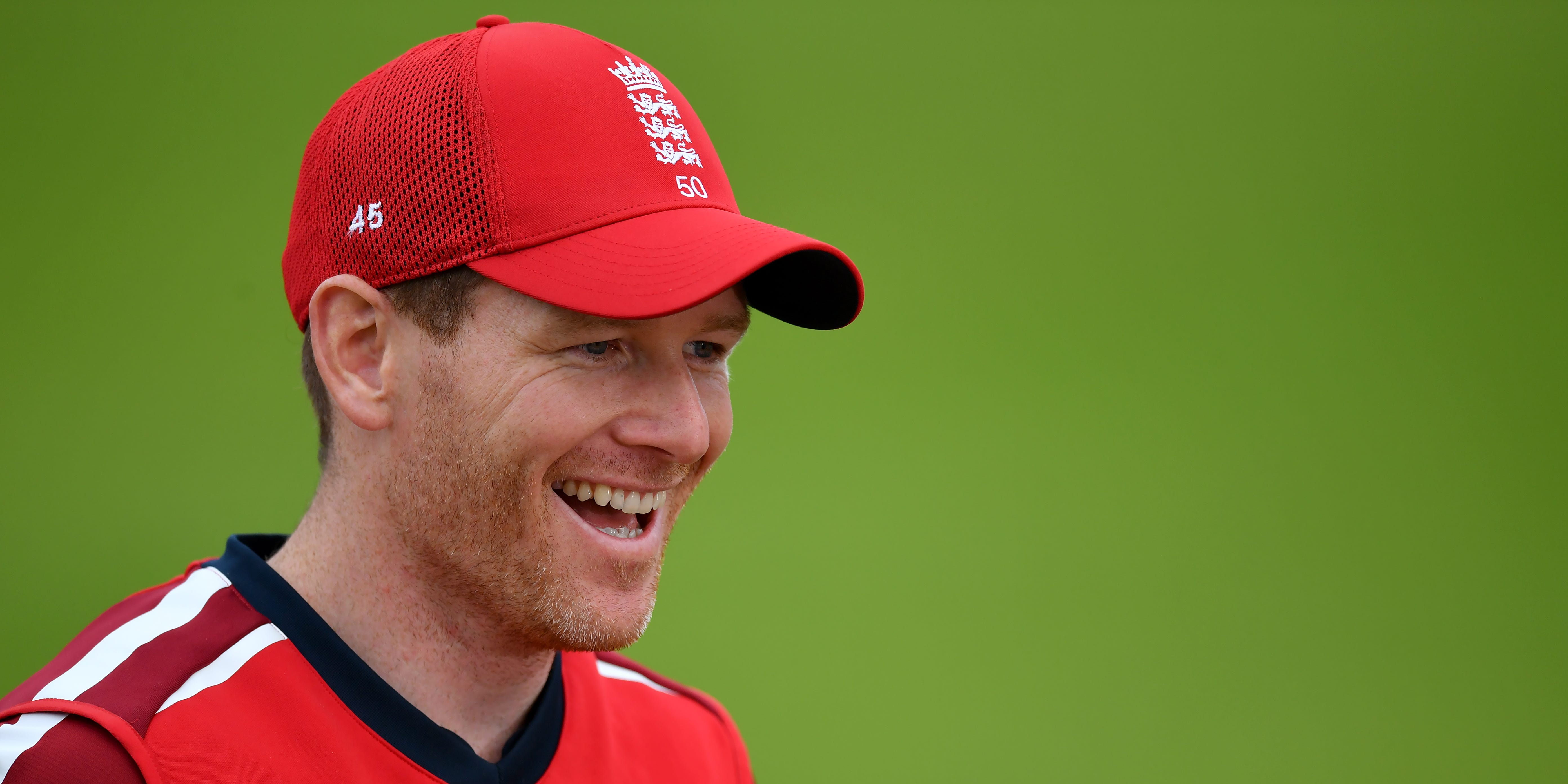 England captain Eoin Morgan is open to experimenting with his team-sheet and tactics during a Twenty20 series against Pakistan which he views as a “last chance” to finalise plans for the World Cup.

The bulk of the squad that will contest the tournament in the United Arab Emirates in October is already inked in, but the next three matches offer a late opportunity for those on the fringes to push their case.

The combination of Covid-19 cases and workload management ahead of the India Test series means Morgan has a handful of players at his disposal who have yet to book their place on the plane – including Saqib Mahmood, Matt Parkinson, David Willey, Lewis Gregory, Jake Ball and Tom Banton.

And it appears auditions will be handed out generously in the series, which starts at Trent Bridge on Friday before continuing at Headingley and Old Trafford.

“Knowing what is ahead, we need to look a little bit more into strength in depth,” said Morgan.

“You’ll see us giving opportunities and going through various little options in the next three games for possible injury replacements for certain players.

“The priority throughout the series will be to give guys opportunities and we’ll be treating it as though it is our last chance to look at guys in various positions in our side.”

One specific area England have highlighted as an area for improvement in the sprint format is death bowling.

Mahmood would be keen to put his hand up for that job as he rides a wave of confidence from his player-of-the-series performance in the recently concluded 50-over leg against the tourists, but he can expect competition.

“I think everybody is going to get an opportunity to bowl at the death,” Morgan said.

“Everybody will have a chance. Saqib is coming off a pretty big high of bowling well in the one-day series, but obviously T20 is a different game.

“Certainly in the first couple of games they probably weren’t exposed in the death bowling side of things because they bowled so well (at the start), so it’s an opportunity in these three games to look at guys under pressure.”

Morgan and the rest of the original squad were stuck at home in isolation when Mahmood and the rest of an emergency XI thrashed Pakistan 3-0, but his name was still on everyone’s lips.

Player after player queued up to pay tribute to the attacking philosophy the Dubliner has instilled in England’s limited-overs cricket, with stand-in skipper Ben Stokes making it clear his intention was to follow the Morgan blueprint as closely as possible.

In wider terms, it was proof that the 2019 World Cup triumph at Lord’s was only part of a wider-reaching legacy.

“With the amount of cricket we play, you don’t get to enjoy the cricket as much as you’d like. So sitting back and watching the guys the way the guys played was hugely satisfying,” said Morgan.

“I think everybody within the group was extremely proud to watch them play like they did, simply because it’s the biggest compliment you could pay to anybody who played in the World Cup group.

“Considering where we were in 2015 to where we are now is a huge achievement. Guys recognise that opportunities are few and far between but when they do come, the method that team plays is starting to resonate with people around the country, which is great.”