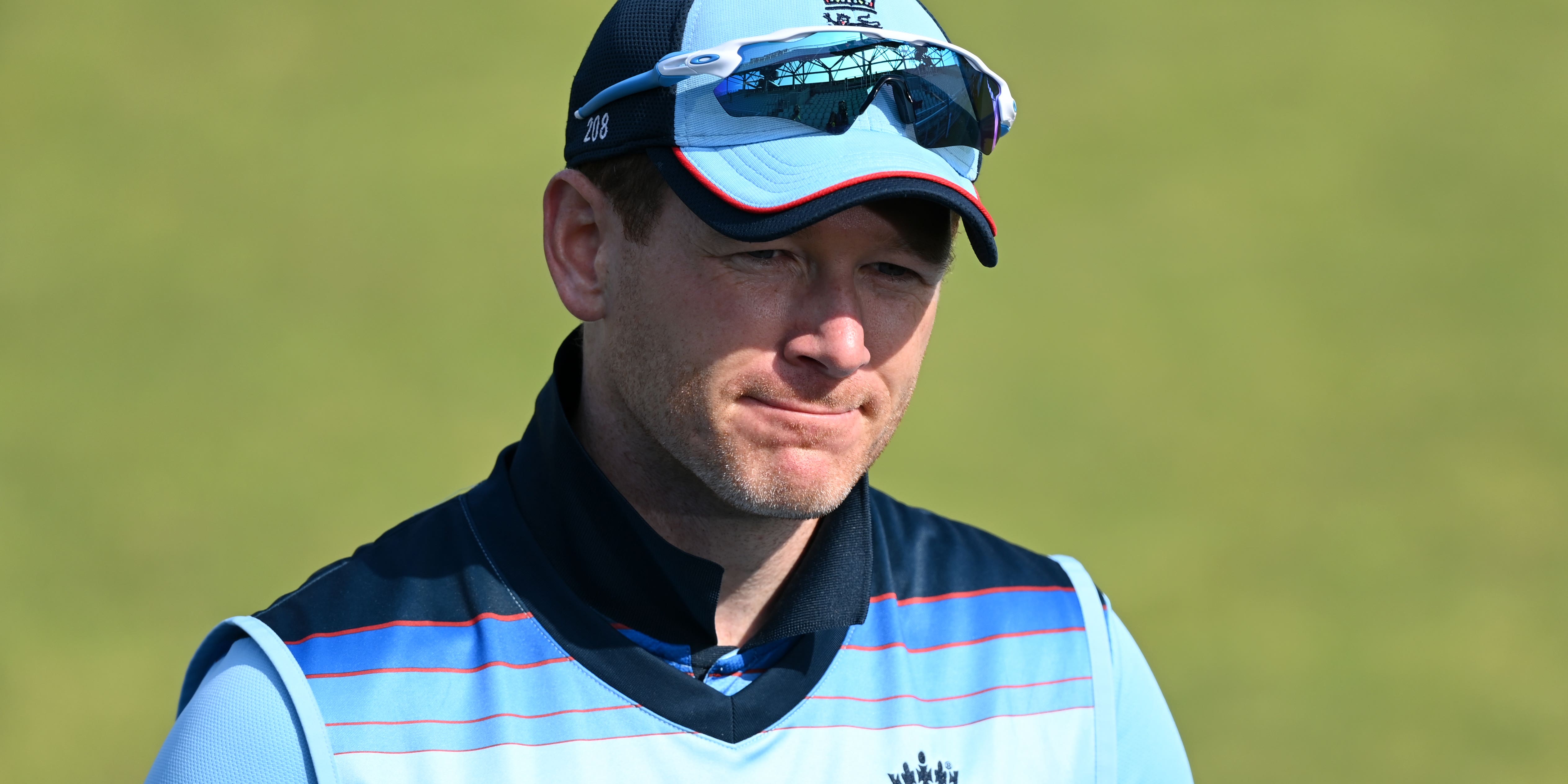 England’s hopes of ending their India tour on a high have been dealt a major blow, with captain Eoin Morgan ruled out of their last two matches in Pune and Sam Billings also sidelined by injury.

Both men were hurt in the field as England went 1-0 behind in the one-day international series on Tuesday. Morgan required four stitches in his right hand after tearing the webbing between his thumb and index finger while Billings bruised his collarbone.

Jos Buttler will take the reins from Morgan for the second ODI on Friday, leading out a side that will contain Liam Livingstone on his 50-over debut and the once-capped Dawid Malan, who has been promoted from the standby list.

England have no time at all to bed the pair in to their batting line-up but Malan, the world’s number one Twenty20 batsman, could step up to the number three slot he has made his own in the shorter format with Livingstone potentially slotting in at six while also offering an extra spin option.

Morgan took part in a fielding drill on Thursday but was soon certain he would not be in a position to pull his weight and opted out.

“I had the hand re-dressed before the start of training but it quickly became apparent that I found myself protecting the injury and getting into the wrong positions to catch the ball. There’s nowhere to hide on the field in international cricket these days, especially in limited-over formats, so it didn’t require any great thought to make myself unavailable.

“It was a freak injury and it’s extremely frustrating but there’s nothing I can do about it.

“It’s now just a case of letting the cut heal. I have every confidence in Jos and the rest of the squad coping without me.”

Billings has not yet been ruled out of the series finale on Sunday but, having experienced further pain in the joint, it seems unlikely that he will be pushed back into service so soon.