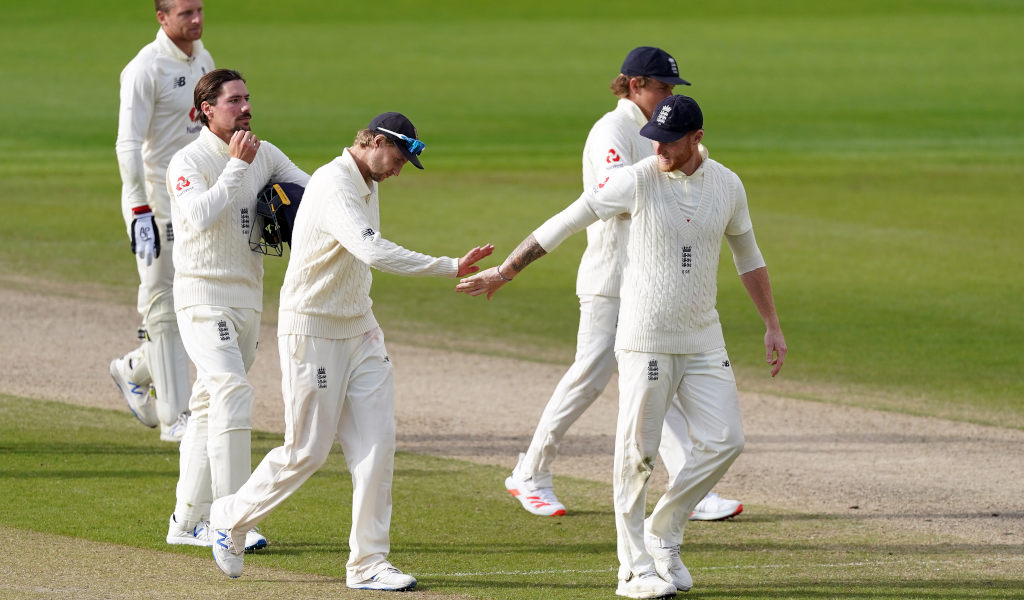 Stokes suffered a forearm injury in a net session as the squad continue their preparation for the first Test, which starts in Brisbane on December 8.

There have been a number of twists and turns concerning the all-rounder’s participation in the series already.

He was initially ruled out of the tour due to complications around a finger injury, and he also said he would be taking a break due to his mental health.

However, he has been included in the group and Root said of the latest injury: “It was a little bit of a concern. I think the wickets, because of the weather, had been slightly spicy, and guys have had to really get stuck in.

“There have been a few little knocks here and there. To see Ben get hit like that was obviously a scare – we all know how crucial he is within our squad.

“But he seems to have come through it pretty well and practised again today. We’ll keep assessing and making sure that it doesn’t have a prolonged effect on him.

“It’s going to be really important that he gets himself ready, both physically and mentally, for this series to play a big part in it.”

Stokes revealed a separate health scare in his recent Daily Mirror column, admitting he almost choked on a tablet while alone in his hotel room in Brisbane.

Root said Tim Paine’s decision to stand down as Australia captain amid a sexting scandal – and Pat Cummins’ appointment as his successor – was not something that had any impact on the tourists.

“I don’t want us as a team to get sidetracked by what’s happening.”

Root said this series represented a “brilliant opportunity” to restore English pride Down Under, after failing to win a single match in either of the last two series in Australia in 2017-18 and 2013-14.

“I know exactly what it’s like to be on the wrong side of the series out here,” he said.

“It’s a dream isn’t it, as an England player, to play in Australia and win, that is the dream, that’s the cherry on top if you like.

“We feel we’ve got a brilliant opportunity ahead of us and we have prepared as well as we can until now.

“If we can control our emotions, if we can play to our skill levels and if we can be smart in certain situations and do things differently to how we have done things previously, I think we’ve got a brilliant chance to do something special.”