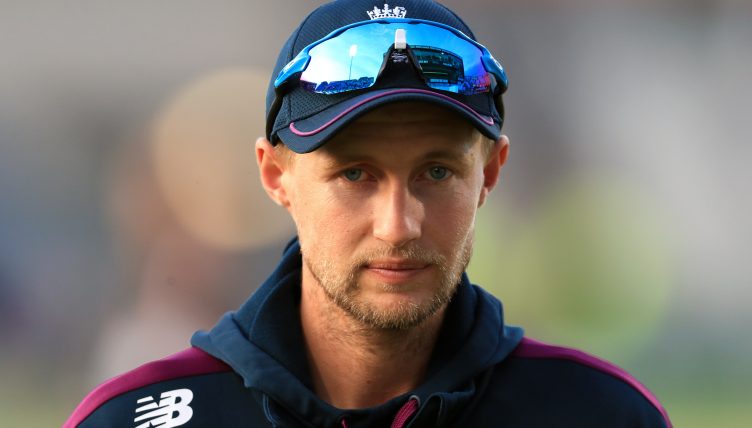 England captain Joe Root and his West Indies counterpart Jason Holder have been involved in talks over rescheduling a three-Test series between the two sides later this summer.

The Daily Telegraph has reported that England could begin their three-Test series against the West Indies on July 8, with an ECB spokesman confirming discussions with Cricket West Indies continued this week.

“Positive ongoing discussions with the ECB and CWI continued on Friday,” a spokesperson said. “Both boards were represented including captains, coaches, administrators and the chief medical officers from the respective boards.

“Discussions were wide-ranging including dialogue around revised schedules and COVID-19 medical and biosecurity planning.

“Meetings will be ongoing over the next few months to reach an outcome of when international cricket could potentially return. This is a long and detailed process and is very much in the early stages of planning. The guidance from the Government will emphasise what we can do.”

The ECB has suspended all professional cricket until July 1 due to the coronavirus pandemic, with growing doubts over the domestic season after the launch of new flagship tournament The Hundred was postponed until next summer.

England completed a tour of South Africa in mid-February before heading to Sri Lanka the following month, but that trip was curtailed midway through the match against the Sri Lanka Board Presidents XI as England headed home due to growing concerns over the pandemic.

The three-Test series against the West Indies was originally due to begin on June 4 at the Kia Oval before Australia arrived for white-ball cricket in July. Pakistan were then due to play three Tests against England in August.

The reported plan to start the series against the West Indies on July 8 would allow players to take part in a handful of warm-up matches assuming the current suspension is lifted at the start of July.

The series against Pakistan could then begin a few days later than planned on August 5, with the three ODIs and three T20 matches with Australia moved to September.