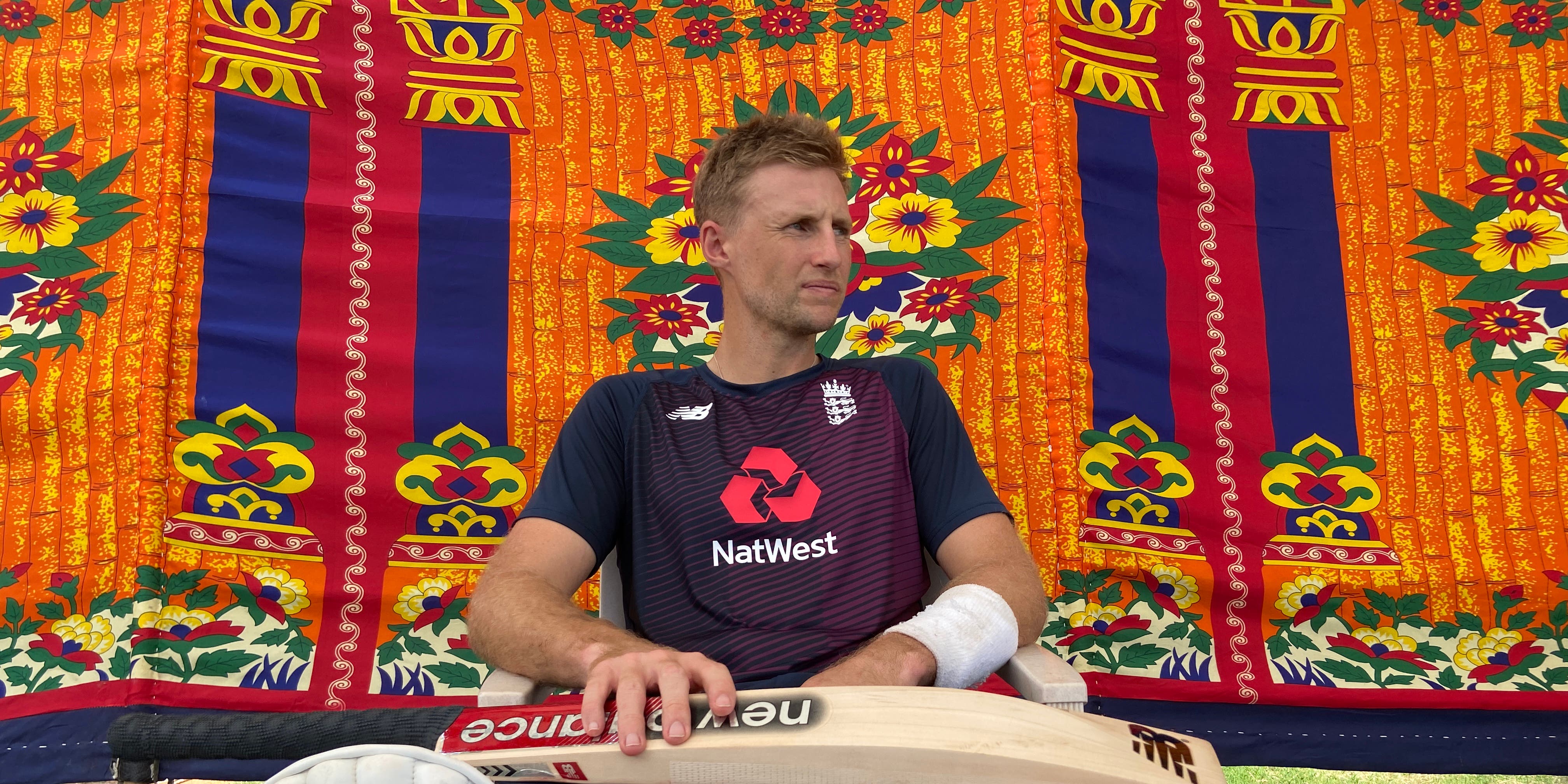 England captain Joe Root will reflect on his own “amazing journey” when he joins Test cricket’s 100 club this week in Chennai.

Root moved to 99 caps during the recent tour of Sri Lanka and will become just the 15th Englishman to progress to three figures when he leads his country out in Friday’s series opener against India.

Root started out as a cricket-mad youth in Sheffield, progressing through local leagues and the Yorkshire ranks before making his Test debut in Nagpur back in 2012.

Since then he has racked up 8,249 runs and sits fourth on England’s all-time scorer’s list, with the promise of plenty more to come.

“It means a huge amount, it feels great,” he said of his upcoming century.

“It’s eluded me a few times with the bat so I’m really proud to be on the eve of playing a hundred Tests. It’s been an amazing journey up to now.

“There are some fantastic players among that list, many I’ve looked up to and admired for many years. It’s been amazing also to have shared a dressing room with a number of them as well.

“As a young kid from Sheffield when I was about seven or eight years old, dreaming of playing for England, to be sat here now I’m sure he would be extremely proud.”

In years gone by any player reaching such a landmark would probably be contemplating the end of the road as much as the miles already travelled but, having just turned 30 and in prime form at the crease, Root is likely to be a fixture for a long time to come.

For inspiration, he need only look across the dressing room at James Anderson and Stuart Broad, who have piled up 157 and 144 appearances respectively.

“I hope it’s not near the end! I still feel like there’s a lot left in me at the moment and there’s certainly a burning desire to keep going and play as long as I can,” he said.

“I look back over the last nine years and I’m in a very different place now to when I first came into the team so who knows what the future holds. For now I’m just very excited about playing as much as I can and giving as much to the team as possible.”

Despite his wealth of experience, Root remains committed to adapting and improving as he goes on and feels he has only recently found the right mental balance between his twin roles as captain and senior batsman.

In Sri Lanka, where he hit 228 and 186 in back-to-back Tests, Root the batter was invaluable to the aims of Root the skipper.

“In the last two games, in the nicest way possible, I’ve tried to be a bit more selfish with my batting,” he said.

“It’s a bit more single-minded, knowing if I bat for a long period of time I make big runs and it’s obviously going to benefit the team. It’s sounds simple and you might ask why has it taken you 99 games to figure it out?

“But I’m just desperate for us to do well collectively and that’s naturally how I’ve always tried to think about the game.”

England are likely to make several changes from the second Test in Galle, with Rory Burns back as opener, Ollie Pope passed fit after a lengthy rehabilitation and Moeen Ali challenging Dom Bess for his spot.

The team will also welcome back vice-captain Ben Stokes and paceman Jofra Archer, with the pair well refreshed after being rested in Sri Lanka.

“You know what Ben is like, he gets the ball in his hand, try to take it out,” Root said of the all-rounder’s availability as a bowler.

“If he gets on a bit of a roll and feels like he can really turn a game, it is very difficult to get the ball back. I also had the displeasure of facing Jofra in the nets and he bowled at the speed of light. He looked in great rhythm. If he can harness that into this series he’s going to have great success.”