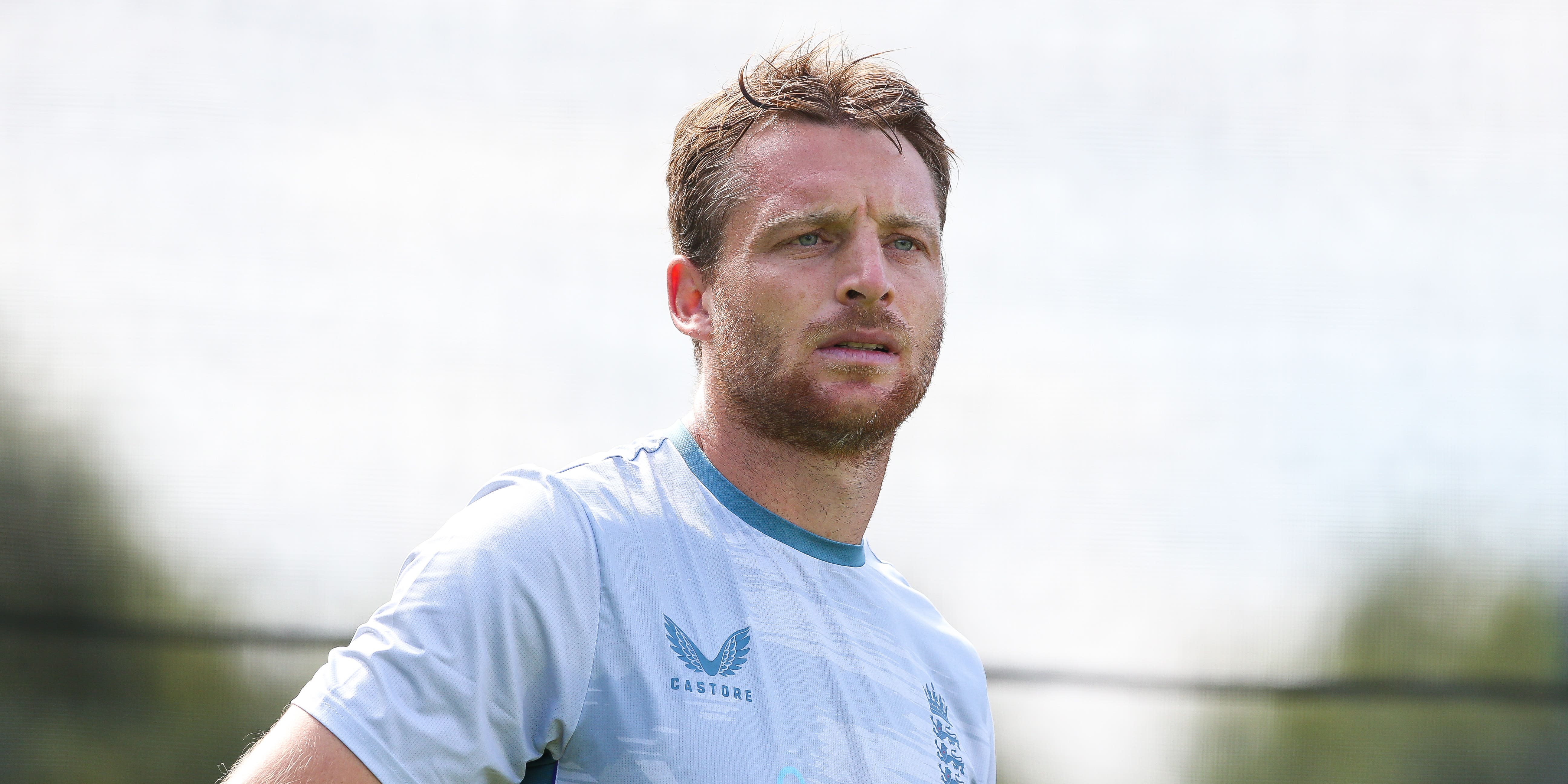 Jos Buttler believes his enforced watching brief in Pakistan has been an education that could help improve his captaincy.

A calf injury sustained during The Hundred could easily have ruled Buttler out of the trip, England’s first to the country in 17 years and the first since he took over the reins from Eoin Morgan.

But he insisted on travelling, partially to continue his rehabilitation work ahead of next month’s World Cup and also to lean into the responsibility of leadership.

While he has taken a hands-off role in terms of the on-field decision-making, delegating that to deputy Moeen Ali, he has been observing throughout the trip to pick up pointers about his squad.

Speaking ahead of Friday’s sixth Twenty20 of a seven-match series, which England need to win to force a decider on Sunday, he told Sky Sports: “It’s a unique situation, to be able to be here not playing but observing.

“I’m learning lots just listening to the group and watching the way the guys go about things, certainly I’m watching the game without as much emotion involved, thinking about what you would do at certain times.

“We’re spending lots of time together here in Pakistan, brilliant for us all to be together. Moeen has been fantastic. I’ve asked him to lead and take it on as if he’s the captain and he’s been great around the group, as he always is, and really impressive on the field.”

The expectation at the start of the trip was that Buttler would attempt to make his comeback on Friday, or the series finale on Sunday, but that increasingly looks unlikely.

Buttler suggested he was in a position to take to the field at a push, but conservatism appears to be the overriding directive given the number of fitness issues circling the squad.

“I feel like if there was a World Cup game tomorrow, I’d be able to play,” he said.

“But I’m just being a bit cautious and taking it slowly. If I had to, I could.”

Moeen went further, adding: “Personally, I don’t think we will risk such a big player with a World Cup around the corner. He might wake up and think ‘I feel good, I fancy playing’ but I wouldn’t risk someone like him.”

All-rounder Moeen, whose unbeaten 51 was not enough to avert defeat on Wednesday, knows that the series is on the line in each of the next two matches and only back-to-back wins will be enough to land an away win.

But with a tournament close at hand, that is the kind of situation he welcomes.

“Going into a World Cup, must-win games are good,” he said.

“For our team now, it’s a semi-final and a final. We’ve got to win to stay in it. It’s going to be really good to see where the boys are at. There’s pressure in international cricket all the time, so it’s great to see how we react.”

England have already used 18 of their 20-man squad having regularly rotated their XI and must now decide whether to continue that process or pick the strongest available team.

Uncapped duo Tom Helm and Jordan Cox may have to wait for their opportunity, if the latter course is chosen.