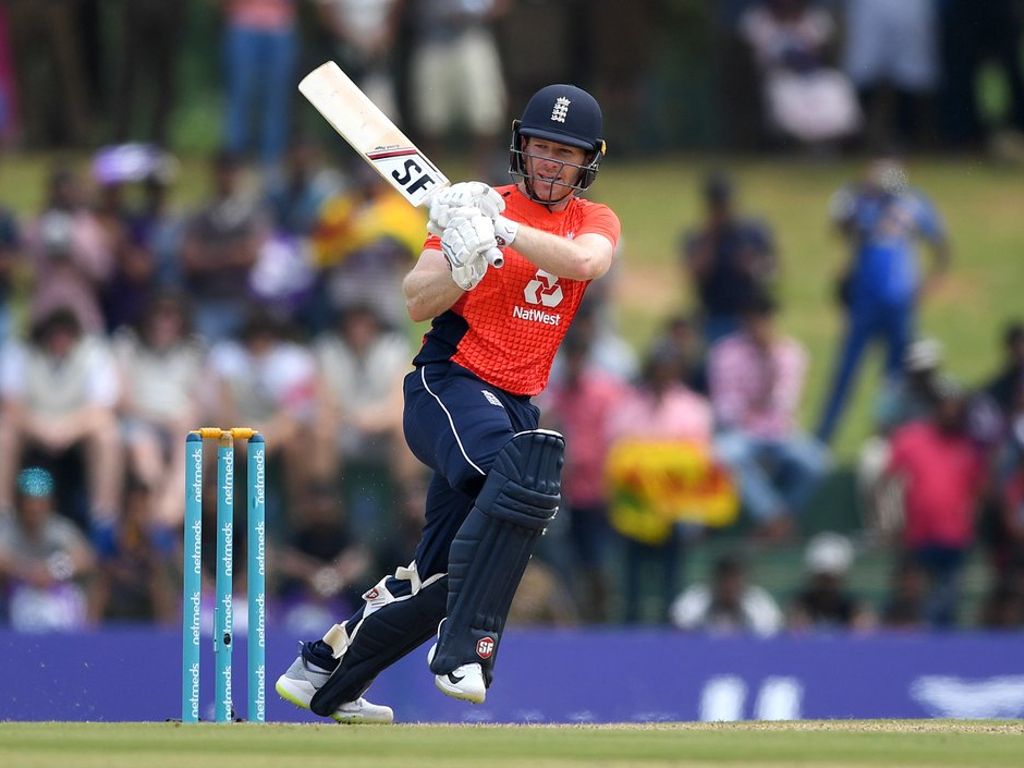 England captain Eoin Morgan is expecting a pleasant headache when it comes to picking a World Cup squad after the emergence of Olly Stone.

The 25-year-old has Sri Lanka visibly rattled as he finished one for 23 on his brief debut in game one of the current series. Morgan expects Stone to provide strong competition for Liam Plunkett when it comes to nailing down a place in the team.

He also expects the newcomer’s fearless performance to inspire other players sitting in the reserves, including Alex Hales, Mark Wood and the Curran brothers.

England are the favourite to win the 2019 World Cup, and as you can discover at William Hill they have competitive odds, but before placing some action, it may be worthwhile informing yourself by having a glance at their review.

They are just 2/1 to lift the trophy, with India out at 7/2 and Australia priced at 4/1. Morgan’s men have long sat atop the world ODI rankings and their current lead over India, New Zealand and South Africa is relatively healthy. They have vanquished India and Australia in recent series, and Stone has helped them make short work of Sri Lanka.

The Norwich native is still developing after suffering a bad knee injury in 2016, and there could be plenty more to come from him. “I am trying to figure out when to go all guns blazing and when to hold back a little bit,” he said. “I guess there is a little bit more to come. I just run in and see what happens. If more comes then great.”

There are just eight matches to play before the initial World Cup squad is named, and Stone should enjoy more chances to show he deserves to make the cut. “There is an opportunity to try to put your foot in the door and hopefully I can show what I can do,” he added.

Morgan believes the players sitting in the England reserves would get in any other team in the world. “They are devastated, they all want to play, but that can’t be the case,” he said. But he loves having options and strong back-ups, which should really strengthen England’s hand ahead of the big tournament.

Plunkett has been magnificent for the team in recent years, but they struggled to replace him when he suffered an injury in Australia. Morgan said Stone has shown signs to suggest he could step into Plunkett’s shoes. “Even taking the new ball gives him a new string to his bow, Liam doesn’t really do that,” said the captain. “I don’t think you can disregard Olly from the World Cup.”

England are reeling from the loss of director of cricket Andrew Strauss, who has stepped down from the role to support his wife through cancer treatment, but the team looks as focused as ever. Another former captain, Nasser Hussain, is impressed by their progress in recent years and says they just have to prove they can turn on the style in knockout matches.

He hopes that Stone is used sensibly, rather than just a flat track bully brought in to decimate the tail. “I think he is a better bowler than just an enforcer, the guy to blow you away, so how he is captained is going to be important,” said Hussain.

The key for Stone is to stay fit and retain the pace he has thus far displayed. Wood has seemingly lost a little bit of pace, and that is the crucial test for a young fast bowler.

He has the raw ingredients to be a fantastic weapon for England, but they are spoilt for choice in the bowling department, so he will have to maintain a very high level of performance if he is to force his way into the World Cup side.