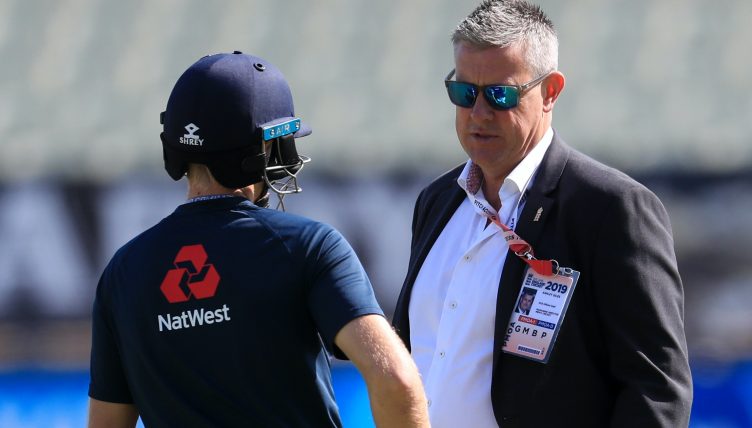 England’s centrally contracted internationals are set to accept pay cuts over the next 12 months as the financial impact of the coronavirus pandemic continues to bite at every level of the game.

The England and Wales Cricket Board announced its latest round of retainers for 2020/21 on Wednesday but has yet to finalise the payment terms as negotiations continue with the Team England Player Partnership.

There was bad news for Jonny Bairstow, who lost his Test deal and joins Mark Wood in earning white-ball only terms, but breakthroughs for a trio of younger batsmen. Ollie Pope, Zak Crawley and Dom Sibley have all had name-making performances over the previous year and earn Test contracts for the first time as a result.

But, with the ECB estimating initial losses of GBP 100million due to Covid-19 restrictions, and a heavy round of job losses imminent, the overall value of the contracts is arguably of greater interest than the identity of the recipients.

During lockdown, contracted players came up with a voluntary donation to support their sport and that looks likely to evolve into a reduction on annual packages that were understood to have been worth GBP 650,000 for Test talent and GBP 275,000 for limited-overs specialists in 2019/20.

Ashley Giles, director of men’s cricket at the ECB, said: “Although the players have been in a bubble for the majority of the summer they are not blind to the reality of what is going on in the world.

“The players have done a huge amount this summer, saving a lot of money for cricket across the board and, in some aspects, keeping the lights on across the country in cricket.

“But we are mature and realistic about what is going on and revenues are likely to be less in future and that has impact on everyone. We are going through our own redundancy process at the moment which is particularly tough for those going through it. We are the ECB as one and it is right that we share the load.

“I can’t over-emphasise that the players are aware of what is going on and that there is a part to play for them.”

Giles has spoken personally to Bairstow about his removal from the Test group, a blow to the ego as much as the wallet for the 31-year-old. He has played 70 Tests for his country, scoring over 4,000 runs, but has appeared in just one of the 12 Tests since the 2019 Ashes.

“He’s taken it as well as you could expect – and I mean that genuinely,” said Giles.

“It’s hard news to hear, especially as someone who’s played so much cricket for England across all forms. It’s a knock for him, I’m sure. But I think he truly still does have a desire to go on and play Test cricket.

“I hope it leaves him very hungry to continue and have a really important part to play in the future of English Test cricket.”

Wood also has a clear Test future – with his pace thought to be key for the next Ashes tour – but remains behind James Anderson, Stuart Broad, Chris Woakes and Jofra Archer in the current pecking order.

Having managed to stage a full men’s international programme over the past few months, the organisation has been spared the worst case financial scenario, but attention now turns to the winter.

At present no fixtures are inked in given global uncertainty, but Giles is confident series against South Africa, India and Sri Lanka can all be achieved.

“We are in constant dialogue with teams around the world and we are confident all this cricket will happen, but we have to remain flexible and agile,” he said.

“If we don’t play any cricket at all in next 12 months then the impact is huge. It doesn’t matter what contract you have, for any one of us, if there is no income they are not worth the paper they’re are written on.”