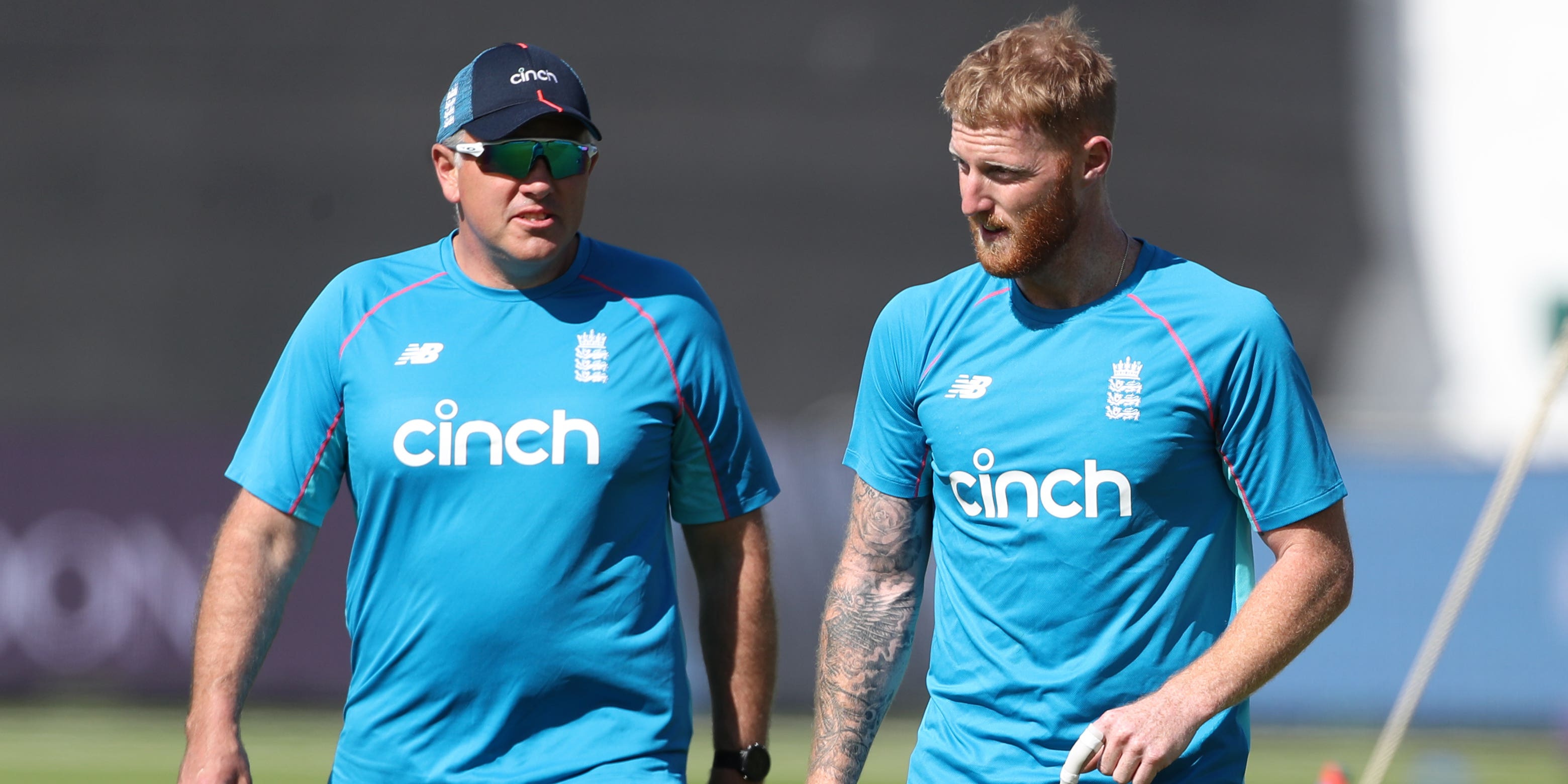 England head coach Chris Silverwood will not push for Ben Stokes to return during the five-match Test series with India.

The all-rounder announced last month that he was taking an indefinite break from cricket to prioritise his mental wellbeing and, while Joe Root’s side lost the second Test at Lord’s on Monday to go one down, they will not turn to their talisman until he is ready.

“No, there is no pushing from my point of view,” Silverwood said on Tuesday. “I don’t think you can push with these issues. I will wait and there will be an element of waiting for him to come to me to let me know he is ready.

“There is no time limit on it. I would stress again the important thing is Ben is OK, his family is OK and that he comes back strong and, when he re-enters the frame, he is ready in his mind to come back and perform for England like we know he can.

“I am certainly not pushing him for an answer and I don’t think that would be the right thing to do. There are people around him supporting him and, when he is ready to come back in, we will welcome him with open arms but until then he will get all the support he needs.”

England are due to name their squad for the third Test on Wednesday, with Mark Wood being assessed by the medical staff.

The paceman had to leave the field towards the end of day four after injuring his shoulder in the field. He returned to bowl on the final day, but Silverwood is eager not to risk the fitness of the seamer, especially with Jofra Archer and Olly Stone already out for the foreseeable future.

“The medics are working on Woody. We’ll find out more in the next couple of days,” Silverwood said.

“He is a bowler who can hit 90mph-plus, so I’ve got to look after him, but he will be given every opportunity to be fit for Leeds and obviously we will make a decision, along with him, and our medics closer to the time.”