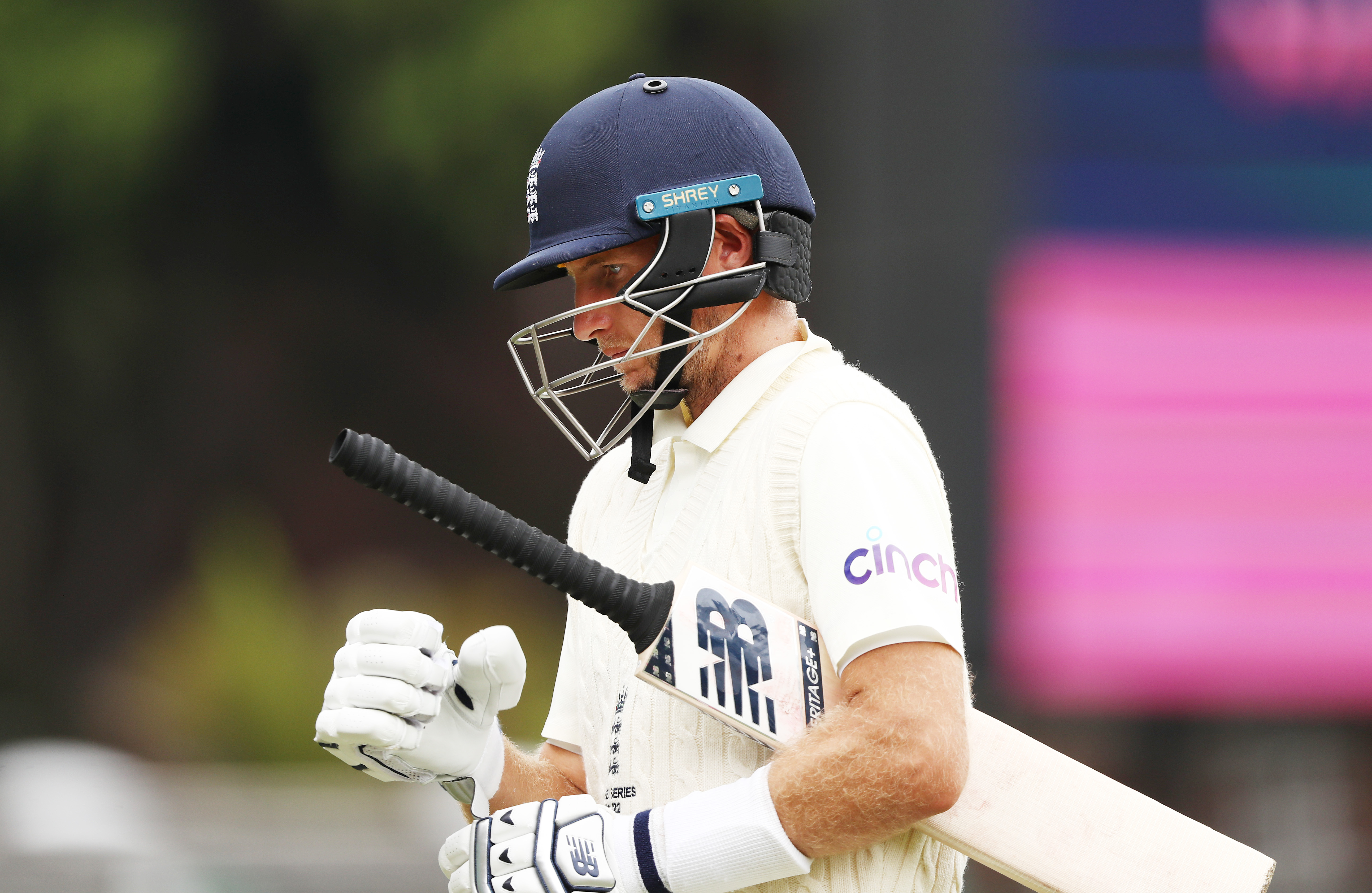 England’s brittle batting was in danger of costing them another series after Josh Da Silva’s gritty century put the West Indies in control of the decisive third Test in Grenada.

The tourists collapsed to 43 for four on the third afternoon after a miserable morning session saw them buckle under the weight of Da Silva’s magnificent 100 not out, celebrated with tears in his eyes in front of a feverish home crowd.

A thoroughly uninspired attack allowed the lead to swell from 28 overnight to 93 over the course of two-and-a-quarter hours, with flat bowling and passive captaincy allowing the Trinidadian wicketkeeper to dictate terms.

They had at least been shown how to perform in these conditions but their response lacked the clarity and determination that worked so well for Da Silva and, by tea, their top order had imploded.

Kyle Mayers starred with the ball, turning his canny medium-pacers into lethal weapons as Joe Root, Dan Lawrence and Ben Stokes took turns to come undone. Zak Crawley had earlier been hustled out in a maddeningly predictable manner by Jayden Seales.

With opener Alex Lees and Jonny Bairstow at the crease there was still some hope of resistance, but it would now take a rousing shift in fortunes to get out of jail and avoid a winless winter in the Test arena.