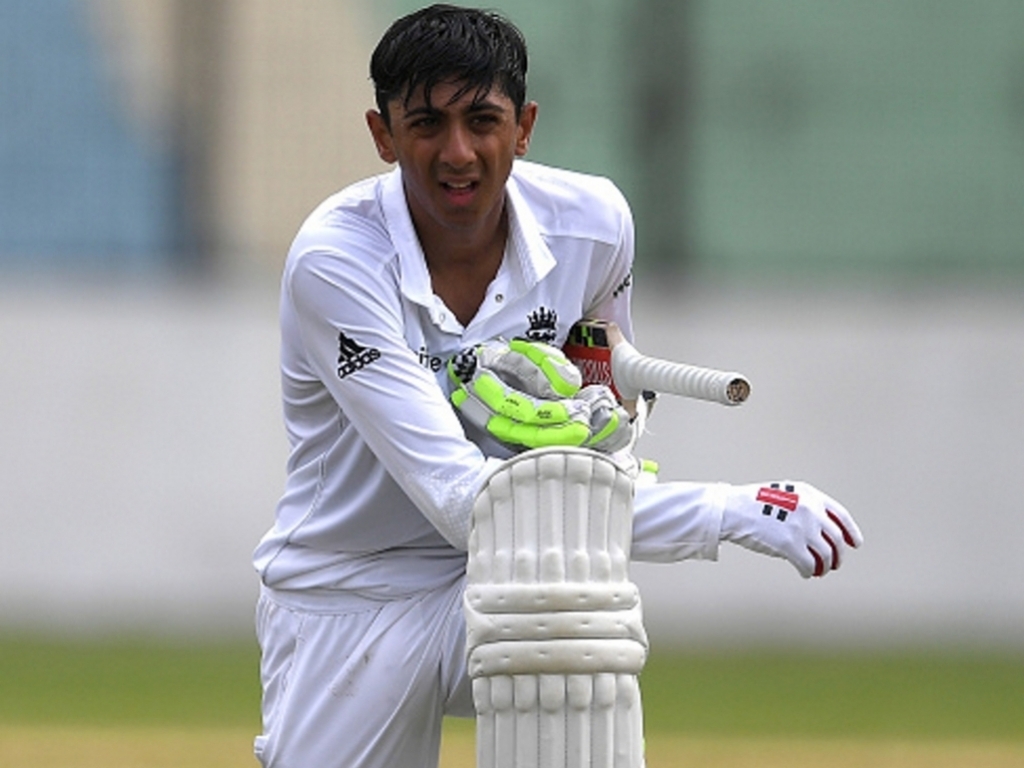 England have confirmed that Lancashire teen batsman Haseeb Hameed will make his debut in the first Test against India in Rajkot.

Hameed will open the batting alongside skipper Alastair Cook, meaning Ben Duckett will drop down the order to number four, pushing Gary Ballance out the side.

Duckett made his debut in the recent series in Bangladesh, opening with Cook, but struggled against the new ball. He averaged 23 but did make a half ton in the defeat in Dhaka.

Hameed will become only the second teenager to play for England since the 1940s, with the other being Ben Hollioake in 1997, when he was 19.