England contracts look to the future as Jonny Bairstow misses out 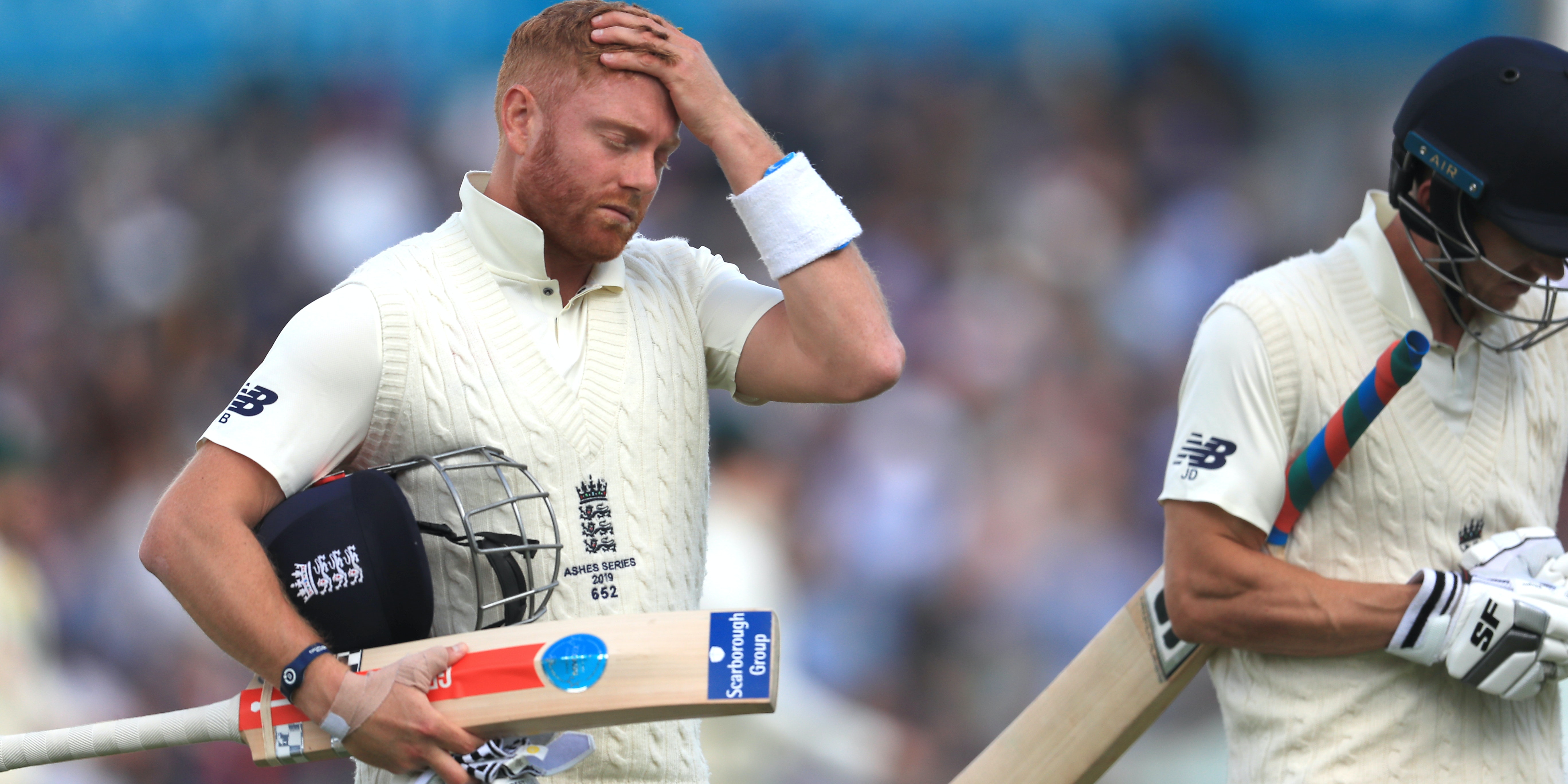 England wicketkeeper-batsman Jonny Bairstow has lost his Test central contract for the coming year, but Ollie Pope, Zak Crawley and Dom Sibley have been added to the red-ball retainer list.

The news will sting Bairstow’s wallet and ego but it is not an unexpected move by the England and Wales Cricket Board, with the 31-year-old playing just one of the last 12 Test matches since the 2019 summer’s Ashes.

Instead the World Cup winner has been handed a specialist limited-overs deal, with Pope, Crawley and Sibley all promoted after breakthroughs over the past year.

Fast bowler Mark Wood, thought to be a key part of England’s plans to retain the Ashes, has also been named in the white-ball only list. There are a dozen names in each group, with just five – Joe Root, Ben Stokes, Jos Buttler, Jofra Archer and Chris Woakes – appearing in both.

On the 2019/2020 terms red-ball deals were understood to be worth around GBP 650,000 before bonuses, with white-ball contracts coming in at around GBP 275,000, but the hefty financial impact of Covid-19 means there is uncertainty over this year’s payments.

The ECB estimates the pandemic has already cost the game GBP 100million, with further losses likely, and is currently undergoing a round of redundancies. With that in mind, talks over payment at the top end are likely to be trickier than ever.

The ECB, which negotiates salaries with the Team England Player Partnership, said it is “currently finalising the levels of player remuneration for the next 12 months”.

Dom Bess, Chris Jordan, Dawid Malan and Jack Leach have been awarded ‘increment’ contracts which top up their county pay. Bess played all six Test matches this summer but has yet to nail down his role as an established first-choice spinner, a role which Leach will also compete for.

Malan currently sits on top of the world rankings in T20 cricket but, like Jordan, is only a regular pick in that format. As with last year three pace bowlers, Olly Stone, Saqib Mahmood and Craig Overton, have been signed to developmental deals which allow the ECB some say in their workload management.