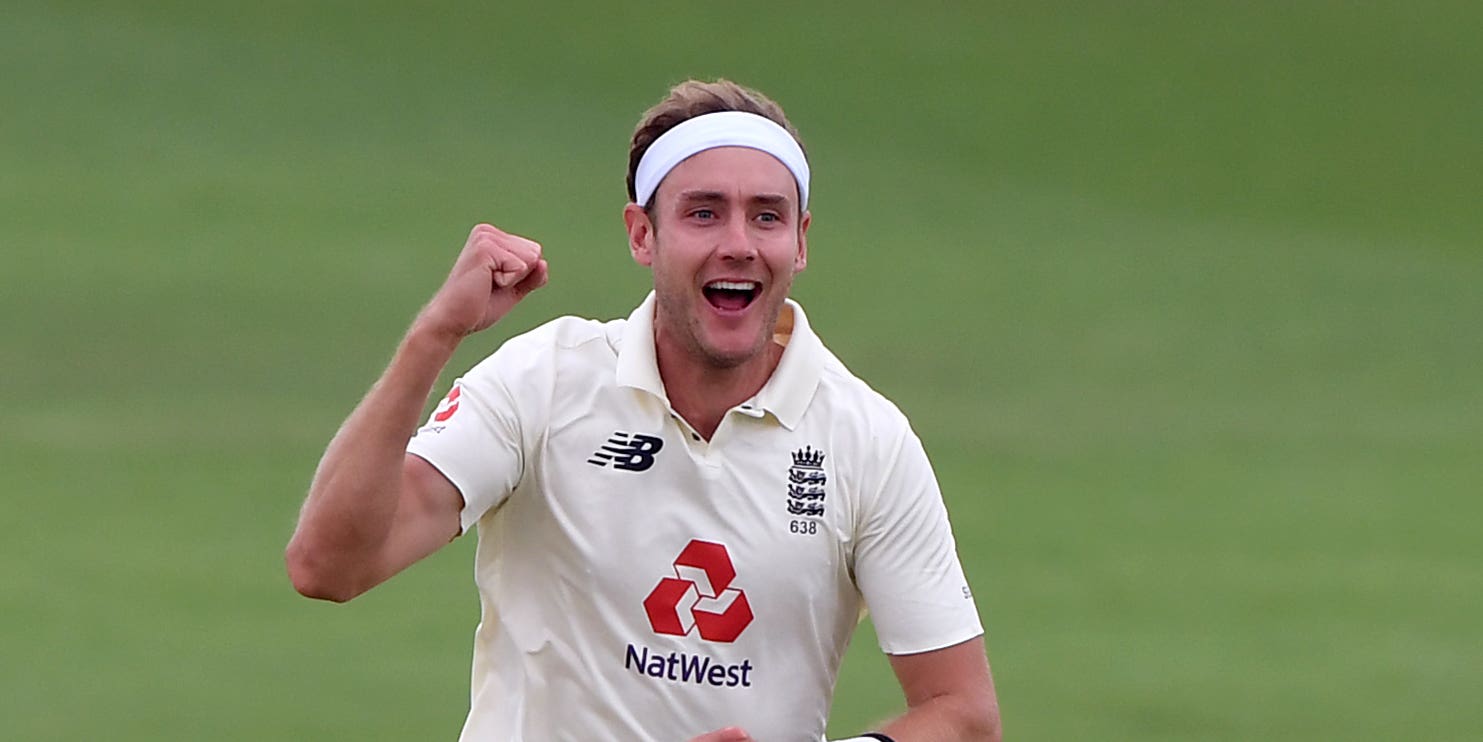 England knocked over a haphazard Sri Lanka for just 135 to take immediate control of the first Test in Galle, with Stuart Broad outstanding and Dom Bess riding his luck all the way to a five-wicket haul.

The tourists were wary of making a sloppy start to the tour after just one day of intra-squad warm-up action since touching down in Hambantota, but instead found themselves cashing in on a dreadfully loose performance from their hosts.

They were all out in just 46.1 overs, losing their top three in the morning session and a cluster of seven for 54 between lunch and tea, with Bess the chief beneficiary of good fortune and rank strokeplay.

Captain Joe Root (66no) and the returning Jonny Bairstow (47no) then compounded the situation, sharing a 110-run stand to bring their side to the brink of parity on 127 for two. Both men negotiated conditions considerably better than the locals and will now fancy building towards a major lead on day two.

Bess would surely admit to being flattered by career-best figures of five for 30, with the dismissal of Dilruwan Perera arguably the only one of the bunch that he could claim as a genuine victory.

The day began with home captain Dimuth Karunaratne ruled out with a fractured thumb, a blow that should have been softened when his deputy Dinesh Chandimal won the toss and eagerly chose to bat.

That meant an immediate test of England’s decision to go in without record wicket-taker James Anderson, whose absence left Broad to steer the attack.

With no seam movement or swing on offer it looked like it might be a thankless task but he carried on his fine form from 2020 to open up the game. An early chance went begging when Jack Leach misread a top-edge from Kusal Perera at fine leg but he rallied to strike twice in his fourth over.

Lahiru Thirimanne sprung a trap set by Root, flicking Broad off his pads and straight into the hands of the alert Bairstow at leg gully, leaving the seamer prodding his finger in the skipper’s direction by way of thanks. Next up was Kusal Mendis, fresh from three straight ducks against South Africa.

Broad needed just two balls to make it four in a row, hanging a leg cutter outside off stump and watching as the number three lunged at it and edged to Jos Buttler.

Worse was still to come when Kusal, who had scored 20 of his side’s first 25 runs, knelt for a pre-meditated reverse sweep against Bess’ second ball on the sub-continent and gloved to slip. Leach’s opening spell was more threatening than his partner’s but when he drew a mistake from Chandimal, debutant batsman Dan Lawrence dropped the chance at cover.

Chandimal and Angelo Mathews had seen the score to 65 for three at lunch and their partnership was worth 56 when Broad had the latter caught at slip slashing with fixed feet. From there, Sri Lanka sank without a trace.

Top-scorer Chandimal (28) drilled Leach straight to Sam Curran and Dickwella turned a boundary-ball off a loosener from Bess into a simple catch at point. Shanaka was unlucky to see a sweep billow up of Bairstow’s ankle as he took cover, leaving Buttler to scoop the rebound, and Bess finally had cause for real celebration when Dilruwan’s ambitious drive saw him bowled through the gate.

A run-out at the non-striker’s end, via Leach’s fingertip, did for Lasith Embuldeniya as the innings lurched towards it grim conclusion – a botched reverse sweep from an overbalancing Hasaranga.

England’s fell to 17 for two in reply, Embuldeniya nipping out Dom Sibley on the outside edge and persuading Zak Crawley into a mis-hit down the ground, but would soon converge around their Yorkshire-born engine room.

Root and Bairstow both settled into the conditions, favouring back and front foot respectively as they carefully negated a trio of spinners. An overturned lbw decision against Root on 20 proved something of a turning point, with the sedate scoring rate picking up thereafter.

Root began picking the gaps more regularly and increasingly trusted his sweep as a release shot. He dashed through for fifty in 94 balls to leave himself a strong foundation on Friday morning, with Bairstow’s first Test innings in over a year increasingly assured.

He had only two boundaries in his stay but with Root in good touch, he was content to be the reliable anchor at number three.