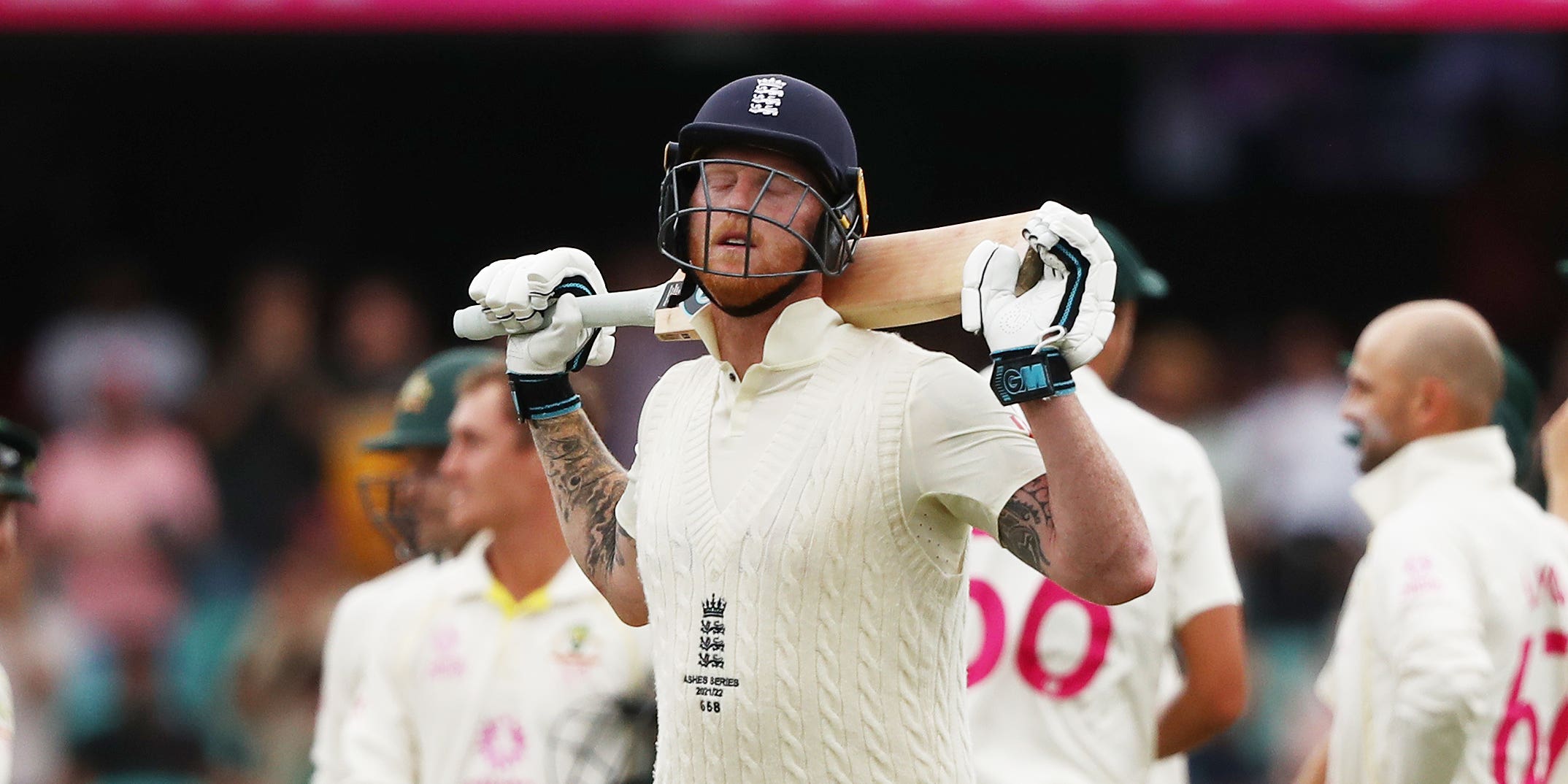 England have dropped a place to number six in the International Cricket Council’s Test rankings, leaving new captain Ben Stokes in charge of a side with their lowest points total in 27 years.

The ICC’s annual update, which drops results from the 2018/19 season and places greater weighting on recent matches, sees England switch places with Pakistan and lose their spot in the world’s top teams.

The fall is hardly a surprise given a record of one win in their last 17 attempts, including a 4-0 Ashes defeat this winter which helped Australia increase their lead in first place.

They have gone from one point ahead of India to nine in front, with inaugural Test champions New Zealand third and South Africa fourth.

By slipping to an overall rating of just 88 points – down in part to the removal of their 4-1 series win over India in 2018 from the reckoning – England now sit at their worst rating since 1995.

Speaking at his captaincy unveiling on Tuesday, Stokes admitted the team’s run of results was unacceptable.

“I think if we’re completely realistic, winning one game in 17 is nowhere near good enough,” he said.

“Everyone needs to be realistic with that. What we can do is say ‘there’s only one way to go from here, which is up’.

“I can’t expect it to just click and all of a sudden we’re number one in a year’s time.

“That would be fantastic, but I’m very excited about the role I’ve got to play in hopefully making the England Test team great again, it’s a big goal of mine and I’m really looking forward to it.”

Eoin Morgan’s white-ball side remain second in both limited-overs formats, closing the one-day international gap on New Zealand to one point and sitting five adrift of India in T20s.