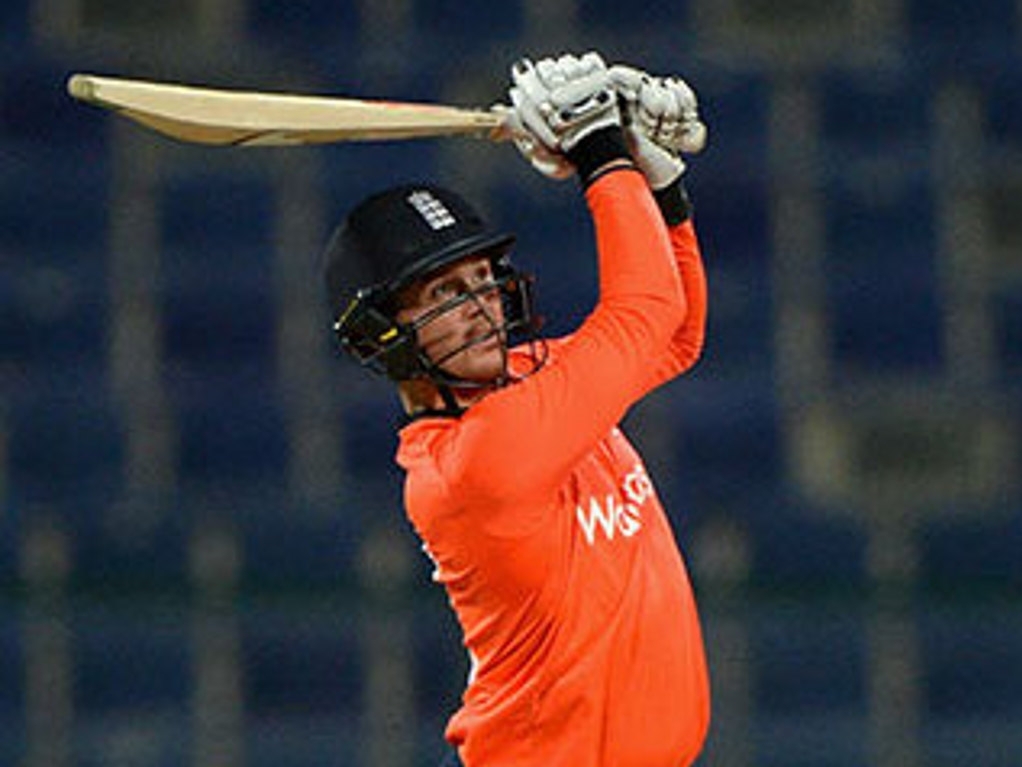 England opener Jason Roy and fast bowler David Willey have been fined for breaching the ICC Code of Conduct during their side's World T20 Super 10s match against Sri Lanka in Delhi on Saturday.

The right-handed Roy, who scored a 39-ball 42, was found to have breached Article 2.1.5 of the ICC Code of Conduct for Players and Player Support Personnel, which relates to 'showing dissent at an umpire’s decision during an international match'.

Roy displayed dissent on two accounts after he was given out leg before in the 13th over (obscene language on being given out and then throwing his bat and helmet as he left the field) for which he has been fined 30 per cent of his match fee.

Willey, who took two for 26, was found guilty of violating Article 2.1.7 of the Code, which relates to: 'using language, actions or gestures which disparage or which could provoke an aggressive reaction from a batsman upon his/her dismissal during an international match'.

A left-arm seamer, Willey, after dismissing Milinda Siriwardana in the third over, used obscene language and pointed to the pavilion in giving the batsman a send-off. For this offence, Willey has been fined 15 per cent of his match fee.

Following the match, both the players admitted the offences and accepted the sanctions proposed by Match Referee Jeff Crowe. As such, there was no need for formal hearings.

For all first offences, Level 1 breaches carry a minimum penalty of an official reprimand and a maximum penalty of 50 per cent of a player's match fee