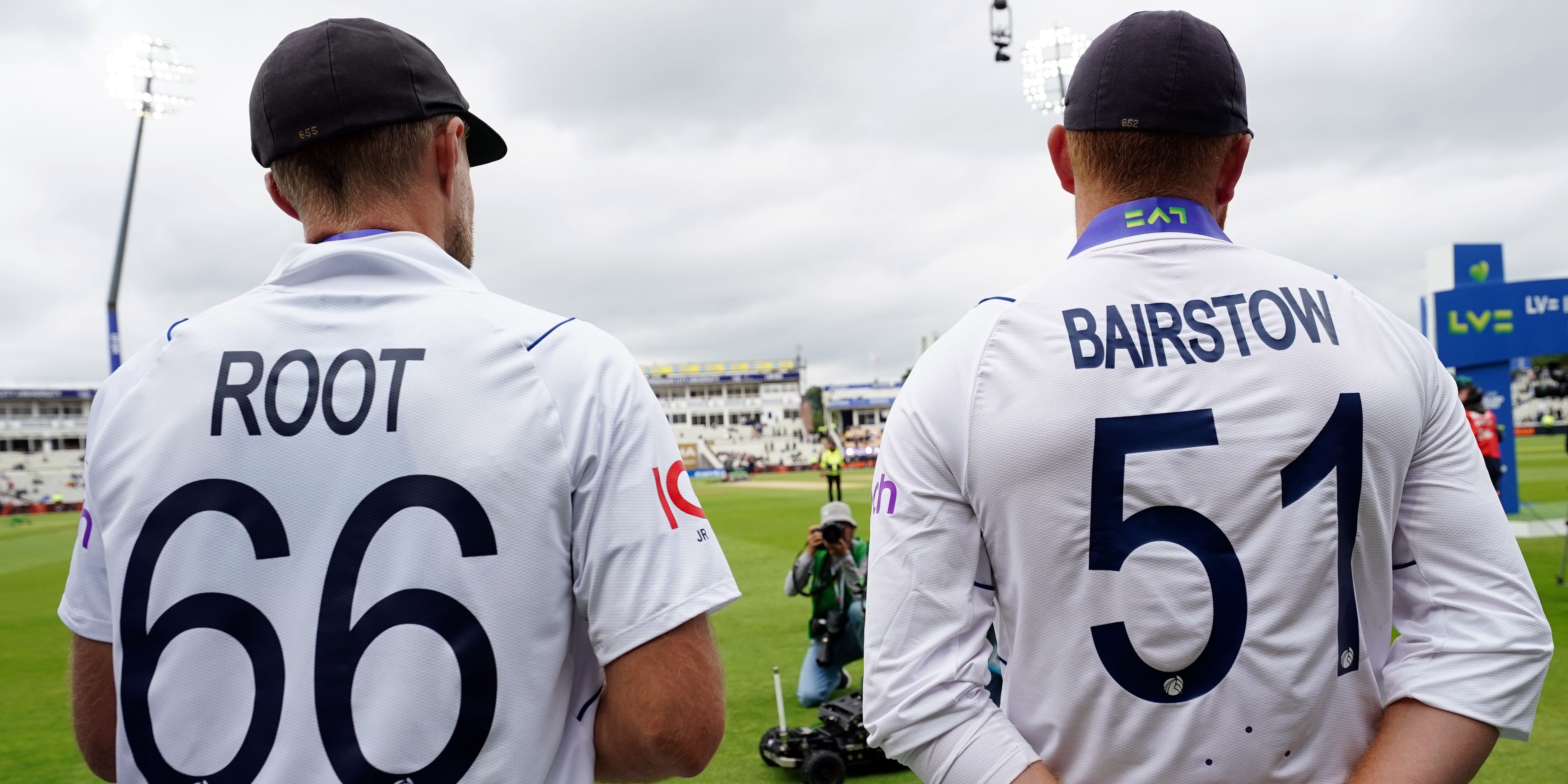 Jonny Bairstow and Joe Root piled on further statistical accomplishments as they powered England to a seven-wicket win over India at Edgbaston.

The Yorkshire pair put on an unbroken 269 in an England-record run chase of 378 for three, the eighth-highest target ever chased down to win a Test.

Here, the PA news agency casts an eye over their individual accomplishments against New Zealand and India this summer.

Tons of fun for Bairstow

Bairstow has emerged as the face of Brendon McCullum’s England revolution, first against New Zealand and now in the series-saving catch-up Test against India.

He has made four centuries in his last five innings, only the fourth Englishman to achieve the feat.

Peter Parfitt followed across two series against Pakistan in 1962 – with two knocks of 101 not out before a declaration, and a top score of 119 – then Graham Gooch in 1990. He made 154 and 30 against New Zealand then 333 and 123 in an astonishing Lord’s Test against India, following up with 116 at Old Trafford.

Bairstow’s other innings in that time was 71 not out, giving him an average of 196.33 for those five innings – edging out Hammond’s 194.75 for the best of the quartet in their respective runs. Nobody has ever made five hundreds in six England innings.

He is also only the 11th Englishman to make two tons in one Test, and the first since Sir Andrew Strauss’ 123 and 108 against India in Chennai in 2008.

Hammond and Gooch’s aforementioned efforts also see them on that list along with 1920s opener Jack Russell, Herbert Sutcliffe on two separate occasions, Eddie Paynter, Denis Compton, Alec Stewart, and Michael Vaughan and Marcus Trescothick in consecutive Tests against the West Indies in 2004.

Earlier hundreds against Australia in January and the Windies in March give Bairstow six in eight Tests this year – as many as he had made in his 79 Tests up to the end of 2021.

Not to be outdone by his fellow Yorkshireman, Root has scored 927 runs in nine Tests this year at an average of 61.80.

He finished the delayed India series as the leading run-scorer on 737, putting him 333 clear of second-placed Bairstow and with double the tally of India’s top scorer, Rohit Sharma on 368. Sharma missed the fifth Test due to Covid-19.

Root has converted five of his six fifties this year into hundreds and was only denied on the other occasion, his 86 not out in the second innings against New Zealand at Headingley, by Bairstow battering 71 not out off 44 balls at the other end.

Their match-winning partnerships in the last two Tests have seen them add a combined 380 runs in 67 overs, at a rate of 5.67 per over.