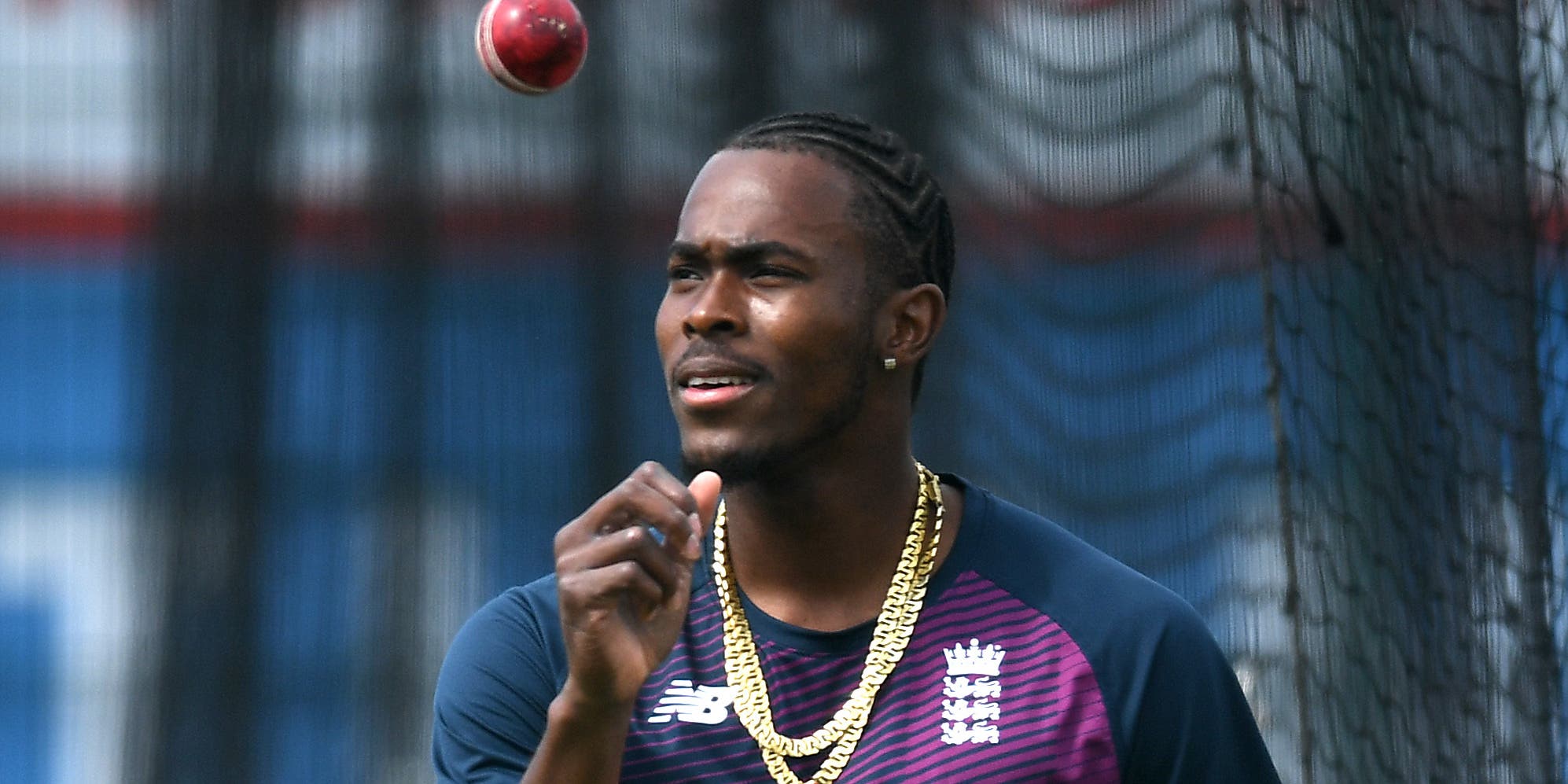 Jofra Archer has officially withdrawn from the Indian Premier League but is on course to be fit for England’s first game of the summer.

Archer missed the start of Rajasthan Royals’ campaign after undergoing surgery to remove fragments of glass from a finger. The pace bowler has also been managing a longer standing elbow injury and it has now been decided he will not linking up with the Royals.

India’s alarming surge in Covid-19 cases might have been a concern anyway, but managing Archer’s return to fitness has been a priority and the England and Wales Cricket Board feel he will be best served by a gradual comeback in the domestic game. The eight-day quarantine period he would need to serve on arrival is understood to be a hindrance to his rehabilitation regime.

Archer has already been building up his workloads at Hove and, providing there are no further setbacks, he has been pencilled in for Sussex’s second XI outing in the next fortnight. From there he will target the LV= Insurance County Championship match against Kent on May 13.

Should he continue to come through those challenges in good order, England would expect to have the 26-year-old fit for their first Test of the summer against New Zealand, which starts at Lord’s on June 2.

A statement from the ECB read: “Jofra Archer will not play in the 2021 Indian Premier League. Archer returned to bowling this week with higher intensity, and the ECB and Sussex medical teams will continue to monitor his progress.

“Archer will now step up his training regime starting next week and will be in full training with Sussex. It is expected that he will return to cricket in the next fortnight if he can continue to bowl and prepare pain-free.”

Archer is the third England player lost by Rajasthan this season, with Ben Stokes out after breaking a finger in the field and Liam Livingstone citing bubble fatigue for his departure. Jos Buttler remains with the side.