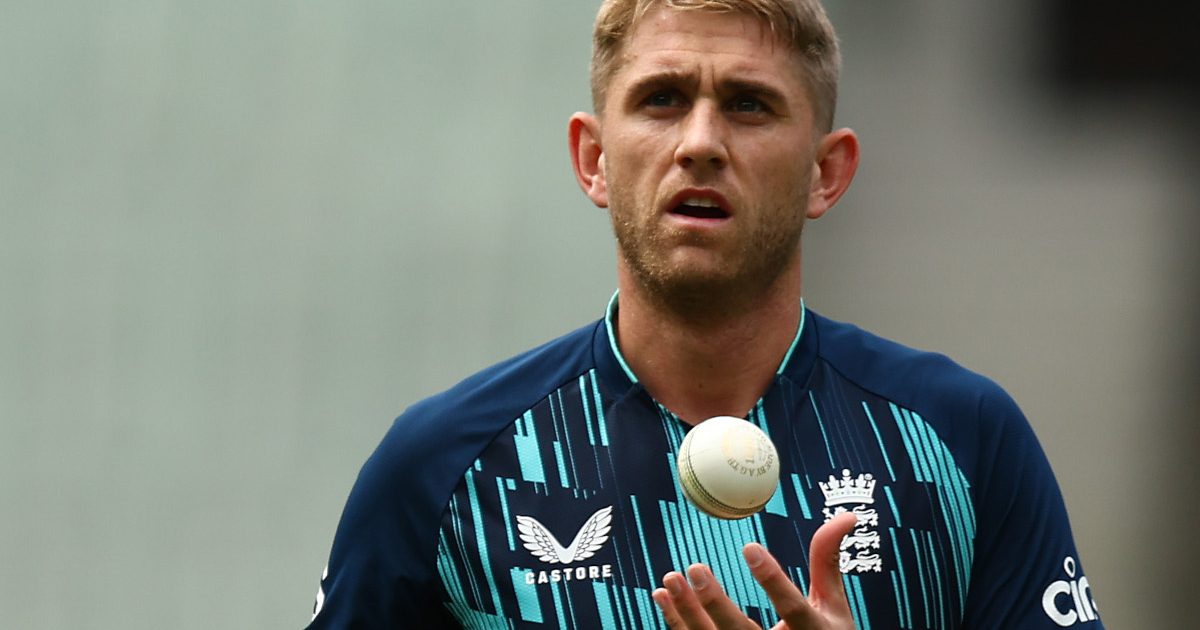 England fast bowler Olly Stone is eager to use performances in the ongoing SA20 to forge a return to international cricket.

He is currently with MI Cape Town in the SA20 – Cricket South Africa’s new T20 tournament – and took two wickets in this week’s victory over the Paarl Royals at Newlands.

His brace included the dismissal of England team-mate Jos Buttler.

“I am still hungry to get to the top level. England have won a couple of World Cups of late and I want to be part of that success in the future,” said Stone.

“I have been on the fringes of late. Hopefully, here, I can show the right people what I can do. I want to break into the England teams again.

Stone is playing alongside England team-mates Jofra Archer and Sam Curran at MI Cape Town. Archer was sidelined by injury for an extended period before returning to competitive cricket recently. He took three wickets in the win over the Paarl Royals.

“I know what it is like to be injured and unable to play, so it is great to see Jofra back. The way he announced his return recently with an opening wicket-maiden and three wickets in total was great to see,” added Stone.

“I can learn a thing or two from guys like him and Curran. It’s great to be in the same squad with them here in South Africa at the SA20.

“It’s pretty frightening being in the same bowling attack as guys like Jofra and Sam, actually. There is a lot to learn and I am enjoying all of it.”

The support has been surreal , thank you all 💙🫶🏾

Stone was deployed as a fourth-change bowler at Newlands. Former England seamer Liam Plunkett, prior to international retirement and relocation to the United States of America, used to play a similar role for England in limited-overs cricket.

“I know how Liam used to go about things. We are different bowlers, but I love bowling in any situation – opening, in the middle or toward the end of the innings,” concluded Stone.

“Things don’t always go how you want to go at certain stages of the innings, but it is how you come back. You might get hit for runs, but it only takes one ball to change things. I back myself and I don’t think I’m too far off.”

Stone used to play for Warwickshire in English county cricket before moving to Nottinghamshire.

“Like in England with the T20 Blast and county cricket, competitions like the SA20 here in SA can only help domestic cricket. It’s good to see,” said Stone.