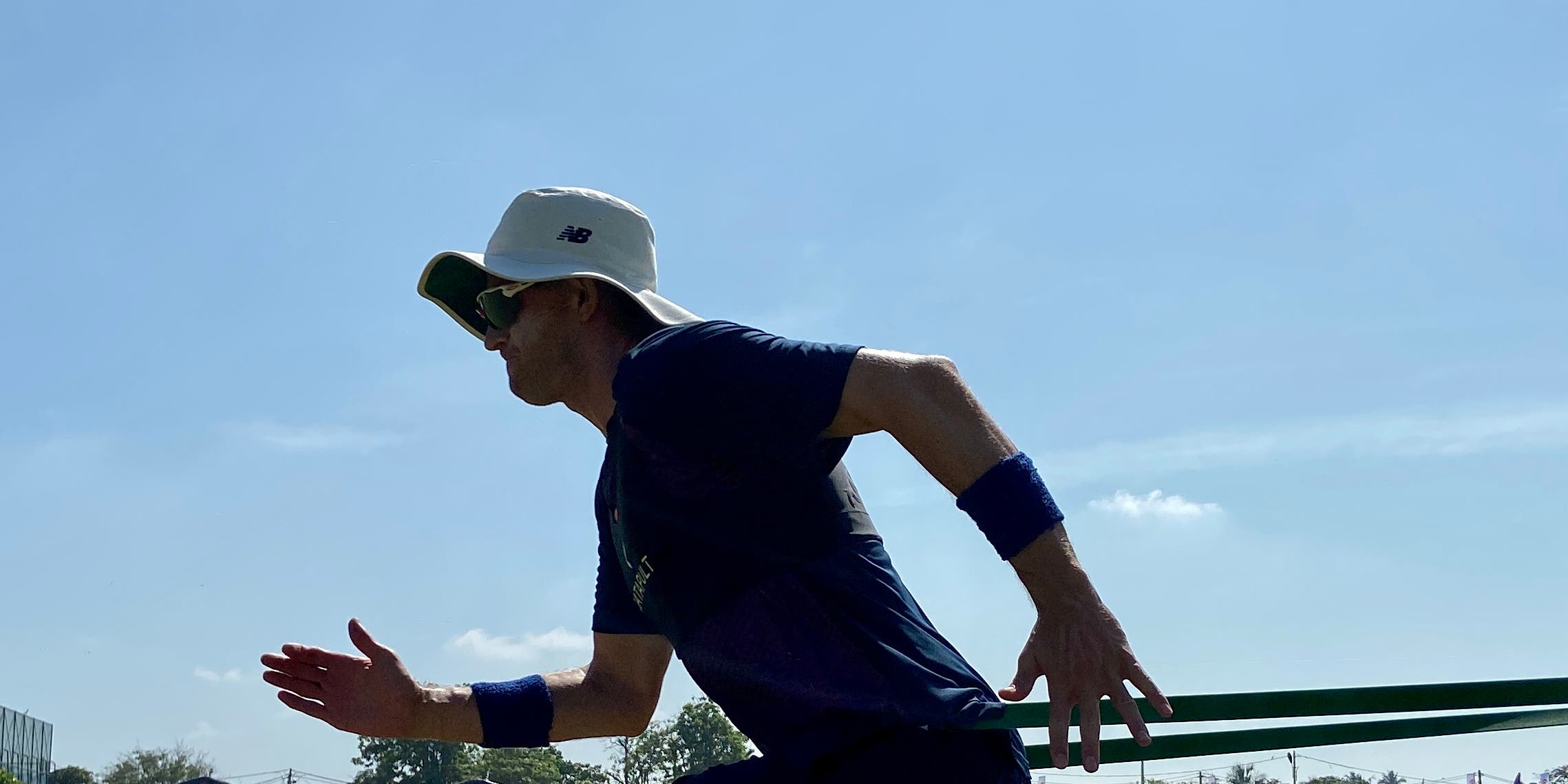 Olly Stone is primed to restart his Test career in Galle this week but admits to wondering if he was cut out for such a career as injuries took their toll over the past 18 months.

Stone made his England debut against Ireland in the summer of 2019 and acquitted himself well enough to believe he might have a roll in the subsequent Ashes series.

A stress fracture of the back – his second of the year – ensured that would not be possible, while further fitness problems took him out of contention for long stretches of the 2020 season.

Aged 27, the Warwickshire paceman has managed just 38 first-class matches in eight-and-a-half years but has the physical stature and genuine speed that have kept him on the selectors’ radar even while he pondered his own future.

And on Friday he is expected to return to England whites, taking the pace baton from Mark Wood in the second Test against Sri Lanka.

“It has been frustrating, of course it has. There’s been times when you question if it’s the right thing to do,” he said.

“But then you think ‘yeah, of course it is’. It has been hard, but I guess you’ve just got to get people around who help support you. My family, girlfriend and friends have been vital.

“Picking up injuries along the way isn’t ideal. It is going to happen as a fast bowler but you try to minimise those.

With Jofra Archer rested from the tour and Wood having provided a point of difference in the first Test by regularly topping 90mph, there is no question what will be asked of Stone should he make the XI.

While the likes of James Anderson, Stuart Broad, Sam Curran and Chris Woakes are all vying to nagging spells of seam bowling, he will be asked to bend his back on a pitch highly likely to be set up for spin.

“I guess we always thought coming out here that spinners would play the attacking role but it’s a challenge that we all look forward to as fast bowlers,” he said.

“Although the pitches aren’t friendly, if you can get that breakthrough and do that holding role you can add to the attack.

“There will be times when you have to do the hard yards but it’s something we love doing. You saw in the last Test how many times Woody ran in and it was great to see.”

While Wood and Archer have both been clocked at more than 96mph in England colours, Stone was not over-promising on his top speed.

“I wouldn’t say we’re competing but I guess it’s hard not to have that competitive edge with each other: that’s just us as cricketers.

“It is great to have a group of us now that are building together and hopefully one day we can all feature and show people what it’s all about.

“I find it exciting to have three of us – and there are plenty of others that aren’t around at the moment too – who can add to that.”