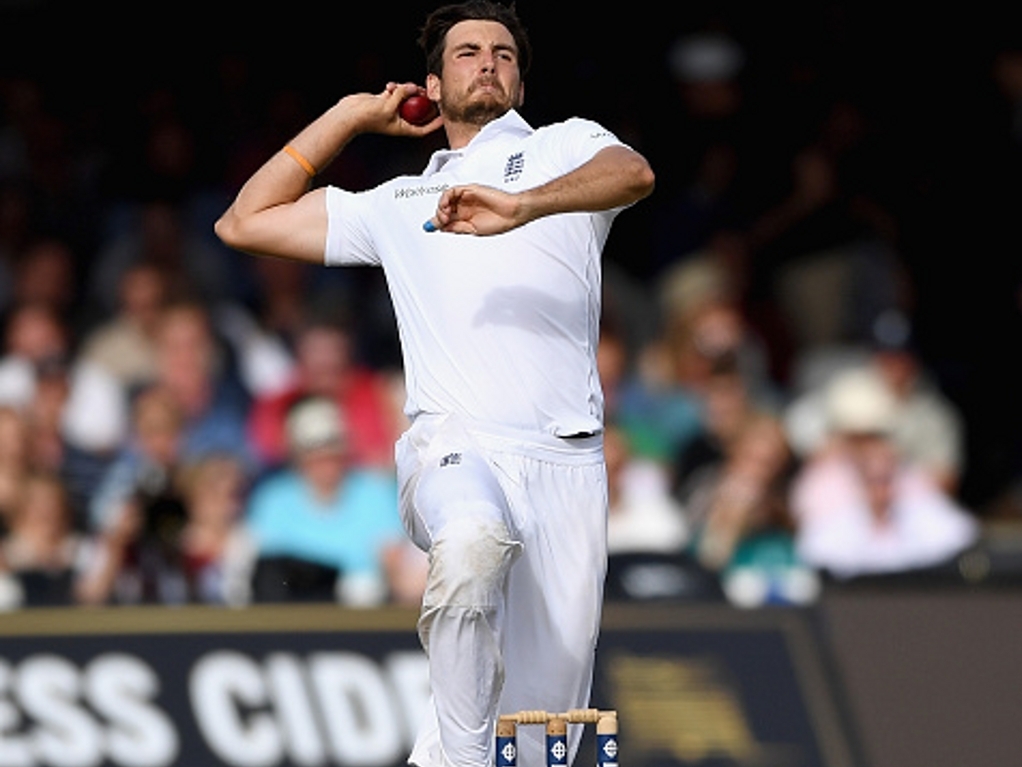 In what he described as a tough decision, England captain Alastair Cook has indicated that England will replace the injured Ben Stokes with Steven Finn and not Jake Ball.

Speaking at a press conference ahead of the Third Test, Cook said: "Finny is coming in for Ben Stokes, and (otherwise we're) as we were."

That information also means that, Adil Rashid, will miss out again as England persist with Moeen Ali as the lone spinner.

Cook added that if the pitch changes England may make late adjustments but that is unlikely: "Unless the pitch changes a lot from what I saw yesterday – we still have the right to change – we'll be going with the four seamers and one spinner."

The skipper found the decision tough to make adding: "It was a tough call – as I found out at two o'clock this morning when I was wide awake thinking about it,

"We've gone for a guy who's got a proven Test record, who's taken 120 wickets and has a knack of taking wickets.

"He has good memories here of last year. He hasn't quite been at his best this year – there have been a few factors in that, (but) physically he's now better and has had a couple of things sorted out in the last week."