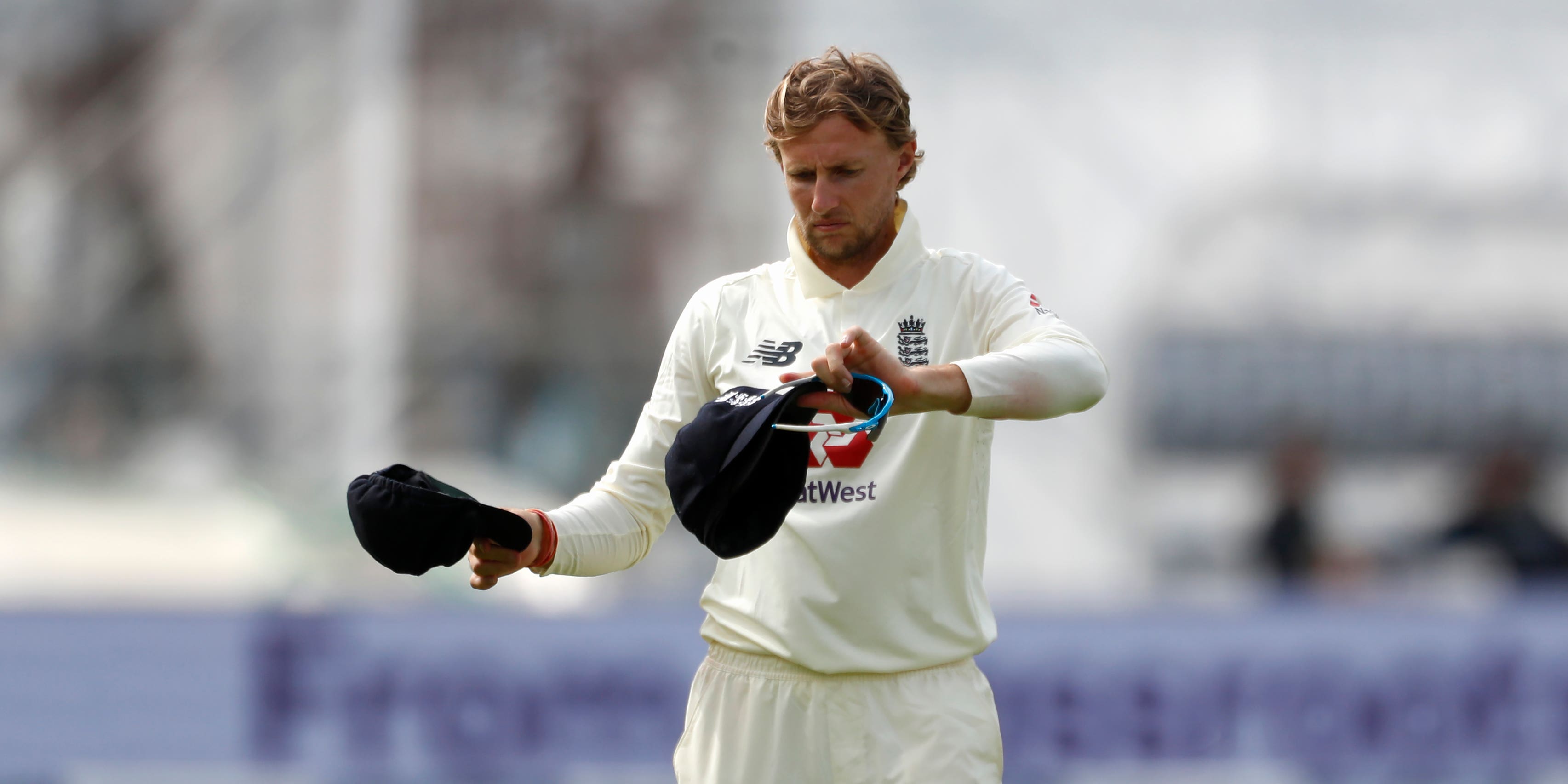 England were left frustrated by their own poor performance with the bat and fuming about perceived inconsistency from the umpires as India took complete control of the day-night third Test in Ahmedabad.

If England go on to lose the match it will be because their top order queued to misjudge the spin of Axar Patel and Ravichandran Ashwin, who shared nine wickets as the tourists flopped for 112 all out having won the toss.

And while there is no shying away from that fact – India’s response of 99 for three only cast it in a clearer light – England left the field aggrieved about the manner in which decisions were being reached on the field.

Shamshuddin, who was at the centre of a row during England’s 2016-17 tour of India and eventually stood down from the final Twenty20 after several dubious decisions, then waved away a tight stumping appeal against Rohit Sharma. This time, it took him only a few seconds and a couple of replays to resolve what seemed a very close call in India’s favour.

Root was overheard on the stump microphones telling the on-field officials ‘all we want is consistency’ and continued his remonstrations at the close of play.

Zak Crawley took media duties at the close, ostensibly to talk to about his fluent 53 in an otherwise dreadful innings for English batsmen, and hinted at the growing annoyance in the away dressing room following previous concerns earlier in the series.

“It’s very frustrating. We’re behind the game and we need those little 50-50s to go our way. It seemed like none of them went our way today,” he said.

“I can’t say whether they were out or not out, but I think the frustrations lie with not checking more thoroughly.”

“I would like to answer but I’ll leave that to the captain and senior players,” he said. “As a young player I’ll keep my nose out of that situation, that’s for Joe I think.”

Crawley put some of his own relative success with the bat down to facing the India seamers first up, declaring it “easier” to bat against pace at the new Narendra Modi Stadium. That was a slightly awkward admission given England opted for a seam-heavy attack and went with Leach as lone spinner, with the left-armer subsequently taking two of their three wickets.

But Crawley also backed the likes of James Anderson and Stuart Broad to do their bit.

Asked if his side already needed a turnaround akin to Headingley 2019, he said: “I don’t think it’s going to require a miracle to be honest. Batting last on this pitch is going to be extremely difficult. If we bowl well, even a 100-run lead or 150, we’ve got a great chance of winning the game.

“Absolutely there’s a way back. It’s nowhere near over. We could bowl them out for late 100s, early 200s. Any sort of lead on that pitch, we’ve a chance in the fourth innings.”