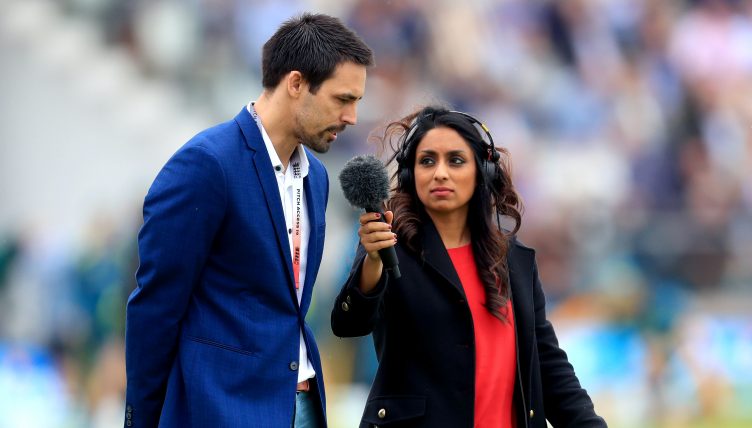 The BBC will show highlights from England’s Test and one-day international fixtures this summer.

England will play a three-match behind-closed-doors Test series against the West Indies next month, with games against Pakistan, Australia and Ireland scheduled for later in the summer but awaiting confirmation.

The highlights programme – fronted by World Cup winner Isa Guha – will be on BBC2. In taking over from Channel 5, it will be the first time Test cricket in England has featured on the channel since 1998.

The BBC’s director of sport Barbara Slater said: “We are delighted to welcome back Test match cricket highlights to BBC TV.

“Along with broadcasting some of the best classic matches from over the decades, the coverage will provide the perfect mix for cricket fans this summer.”