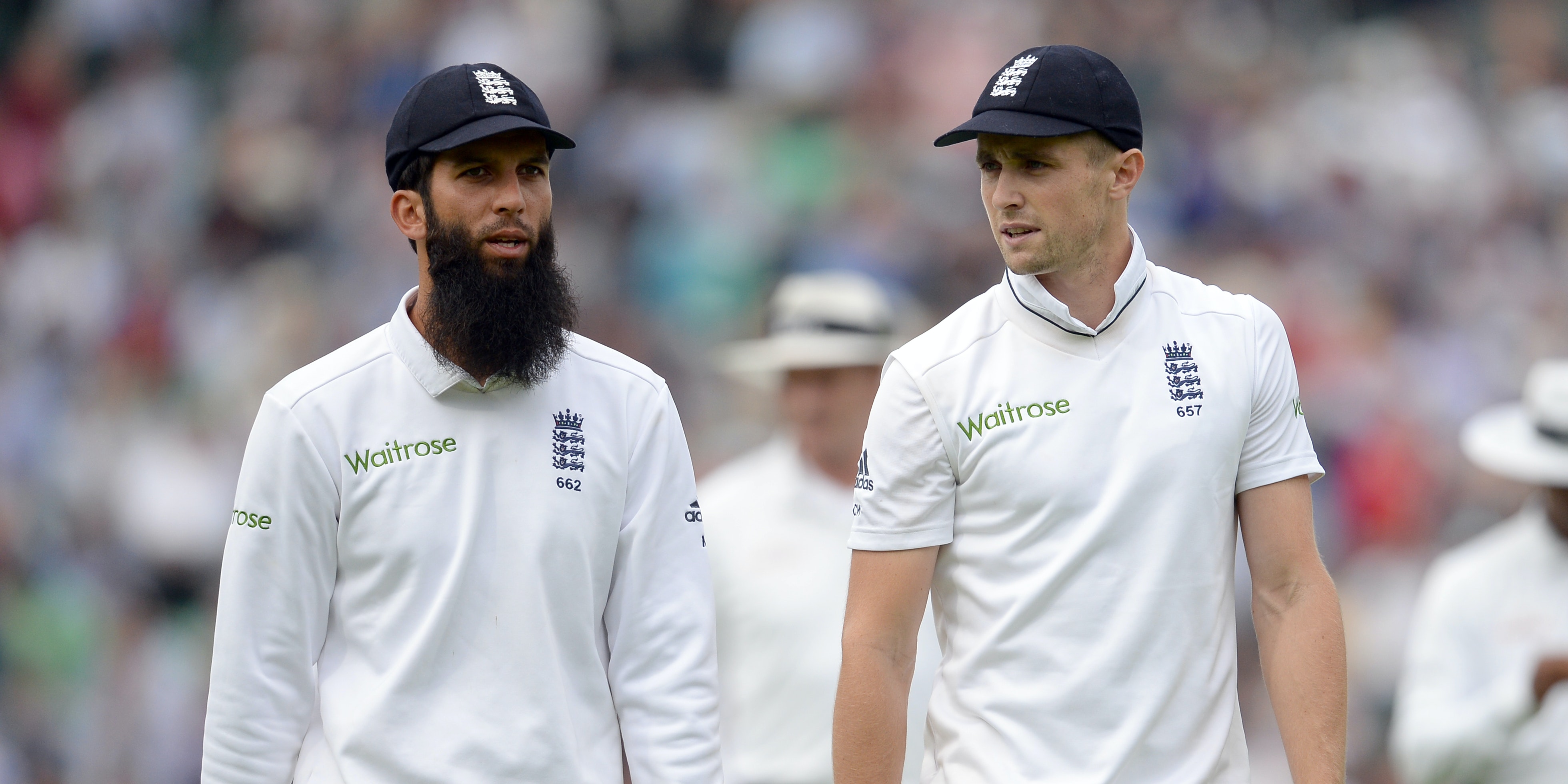 England are hoping for a clean bill of health and to be able to start acclimatisation in Sri Lanka following their latest round of Covid-19 testing.

All-rounder Moeen Ali was confirmed as positive after being tested on arrival at the airport in Hambantota and has departed the team hotel
to quarantine for a 10-day period ending on January 13 – the day before the first Test in Galle.

Chris Woakes, meanwhile, is facing a seven-day isolation having been identified as a close contact of Moeen.

The remainder of the travelling party – including Woakes – were retested at their team base in Hambantota on Tuesday morning, with the results expected to be made public later on Wednesday.

The screening consisted of four swabs – two for a quick turnaround lateral flow test, which can give greater scope for false positives, as well as two for a more sophisticated PCR, which take longer to process.

Should the more reliable PCR results show a wider level of infection among the squad, the seriousness of the outbreak would be escalated.

Managing director of men’s cricket Ashley Giles is on site to lead any logistical discussions.

In South Africa, Giles performed a similar role when the decision was eventually made to abandon the tour after a series of positive tests inside the players’ bubble.

England, though, are hoping the strict measures in place on the Sri Lanka trip will prevent such drastic action this time.

After disembarking their charter flight on Sunday, all squad members were disinfected with spray guns and have been confined to their rooms at the Shangri-La Hotel.

If it is confirmed any potential spread has been contained, the players will then be free to begin outdoor training and work towards getting themselves accustomed to the heat and humidity they will expect to encounter in the two-match series.

Moeen has been transported to private accommodation in Galle where he will complete his quarantine period.

Although the 33-year-old is currently said to be asymptomatic, the England and Wales Cricket Board’s chief medical officer, Dr Nick Peirce, will travel separately to the location to ensure he is settled into the new environment.

In his capacity as a frontline NHS clinician, Peirce has already received a Covid-19 vaccination jab.

Sri Lanka, meanwhile, feel their own bio-secure arrangements are robust.

A Premier League tournament was successfully hosted at the end of 2020 and coach Mickey Arthur stressed the country had been “ultra-cautious” during the global pandemic.

After losing their Test series in South Africa, the Sri Lankans hope to have Angelo Mathews, Dinesh Chandimal and senior seamer Suranga Lakmal back from injury problems to feature against England.