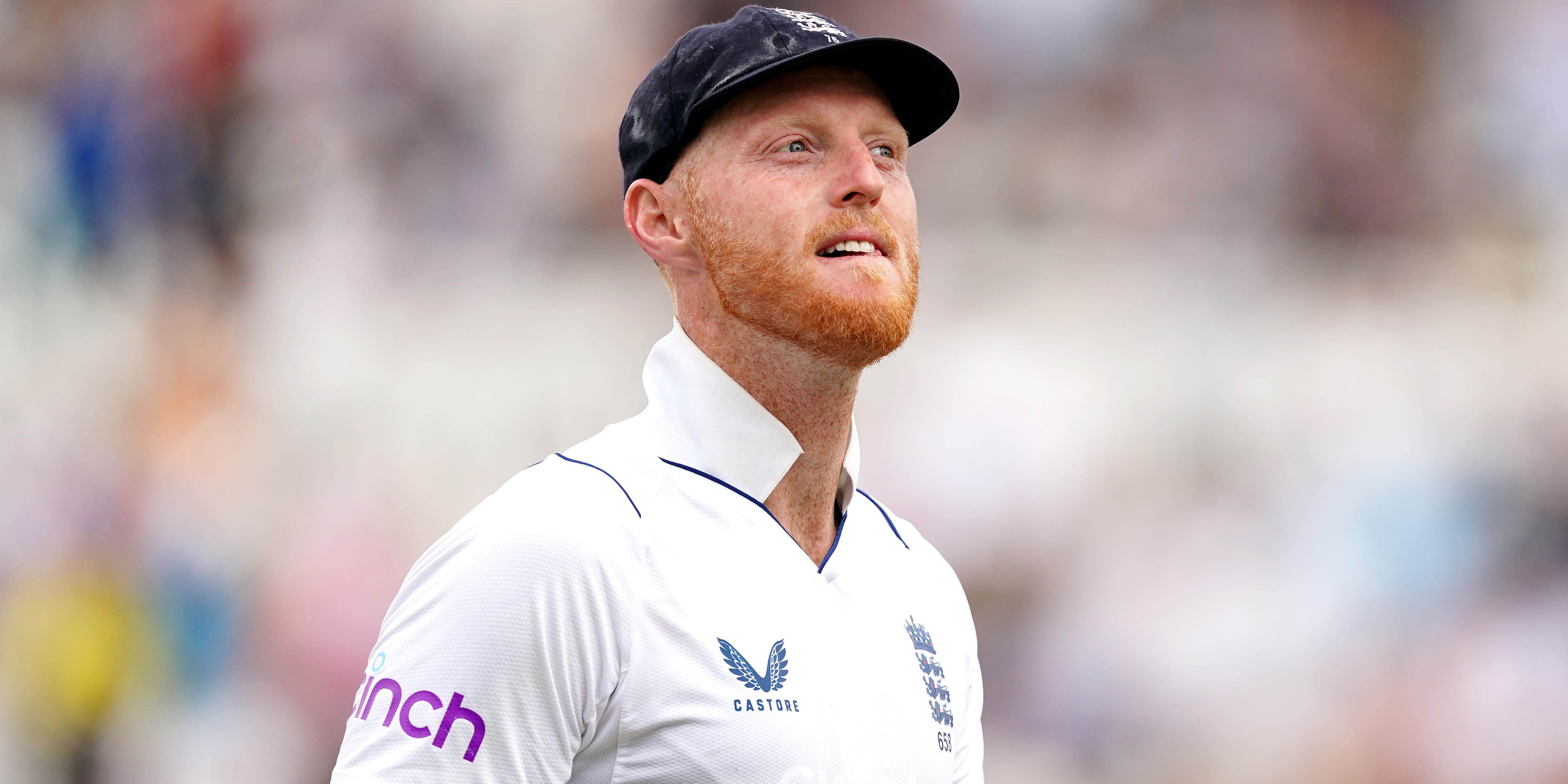 England are crossing their fingers over captain Ben Stokes’ fitness for this week’s Headingley Test after illness forced him to sit out training on a day that saw Covid-19 return to the camp.

Stokes was conspicuous by his absence on Tuesday afternoon as the rest of the squad began preparations for the final match of the LV= Insurance Series against New Zealand, having reported feeling unwell.

A spokesperson for the England and Wales Cricket Board confirmed Stokes had tested negative for coronavirus after taking a rapid lateral flow test but was being kept away from the group as a strictly precautionary measure.

Within hours the ECB announced batting coach Marcus Trescothick, who was also missing from nets, was in isolation at home after returning a positive test.

The news follows six cases within the Kiwi set-up, with Stokes’ opposite number Kane Williamson, Michael Bracewell, Devon Conway and Henry Nicholls joining two backroom staff in being struck down.

Williamson was forced to miss last week’s defeat at Trent Bridge – a result that sealed the series in England’s favour – after testing positive on the eve of the match and, while England currently expect Stokes to take rejoin the group in time for Wednesday morning’s practice session the circumstances will be some cause for concern.

Even so, England’s current Covid protocols are much more relaxed than at any point over the past two years, in line with public health guidance, and neither Stokes nor the remainder of the playing squad will be required to test again unless they report fresh symptoms.

Stokes will also be eager to go again after kicking off his tenure with back-to-back victories in thrilling games at Lord’s and Trent Bridge, while also making his first Test appearance in Leeds since his Ashes heroics at the venue in 2019. Should he not rally sufficiently, Yorkshire batter Harry Brook stands by for a debut on home turf.

At the very least the issue may force England to accelerate a formal decision over who would stand in as skipper in the event Stokes had to miss a game. He has deliberately not named a vice-captain since taking charge earlier this summer, leaving an open question over who would deputise if needed.

His immediate predecessor, Joe Root, would be the obvious choice in terms of experience having led his country a record 64 times over five years. But he recently opened up on the mental toll the job had taken on him prior to stepping away and he may be happier in the ranks after his long stint at the helm.

That would leave senior figures like Stuart Broad and James Anderson in the frame, though the latter may well be rested ahead of the forthcoming India Test.

Jonny Bairstow, rarely spoken about as captaincy material, is also a well-travelled campaigner and would surely relish the role but Zak Crawley – seen as a possible successor for the future – is too short of runs to be considered at this stage.