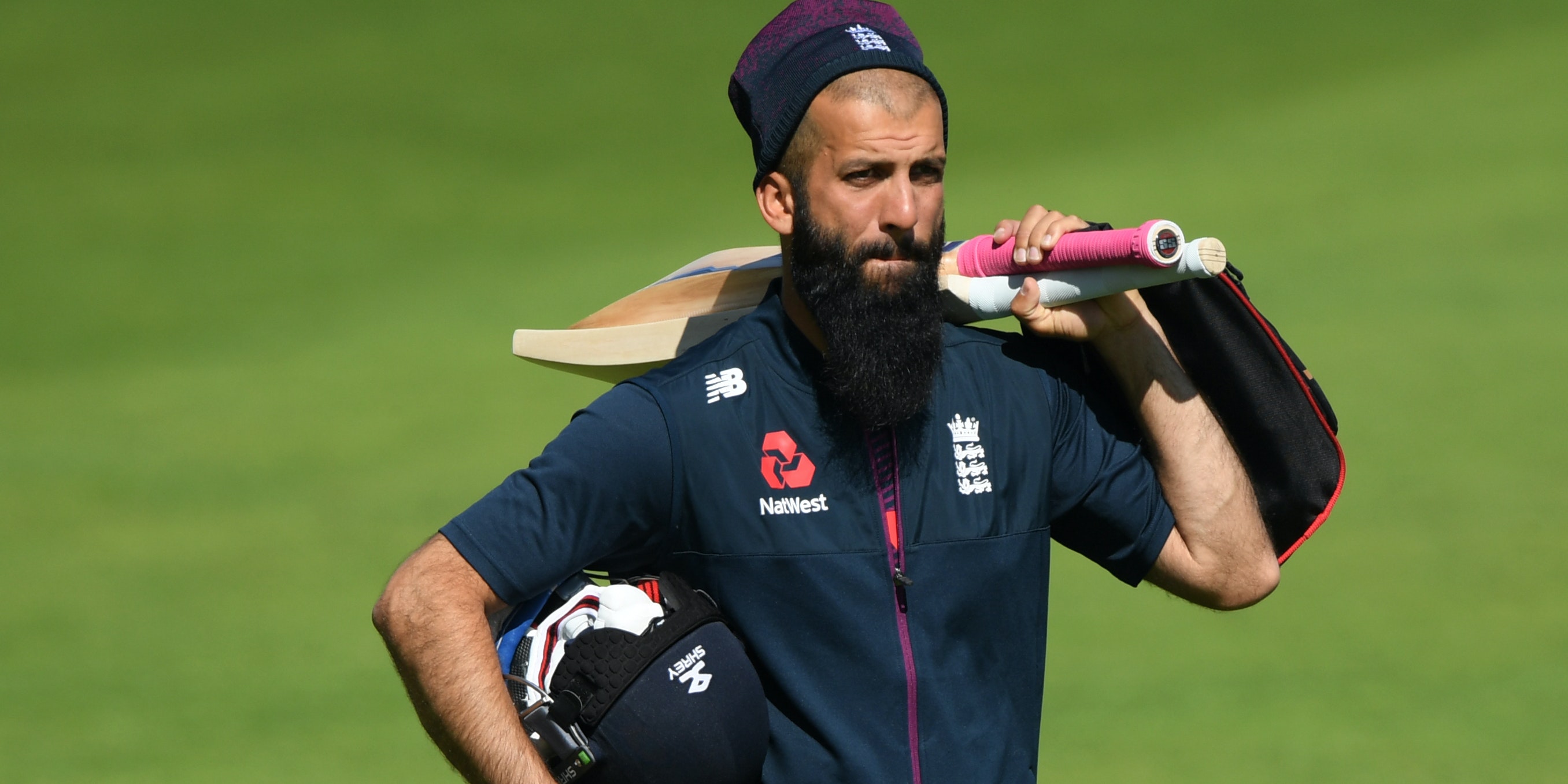 England are crossing their fingers that they have avoided a wider Covid-19 outbreak after Moeen Ali’s positive test cast an early shadow on their tour of Sri Lanka.

The full squad were given a clean bill of health prior to departure and again after quick turnaround testing on arrival in Hambantota on Sunday, only for the more sophisticated PCR process to show Moeen was carrying the virus.

He will now self-isolate for a 10-day period up to January 13 – the day before the first Test in Galle – with Chris Woakes advised to do likewise for a minimum seven days after being identified as a ‘close contact’ of Moeen’s.

England will hope the strict measures in place on the trip have been successful in preventing further infection, with the touring party hosed down with disinfectant spray after disembarking their charter flight and then kept in solitary quarantine in the Shangri La Hotel for the past 48 hours.

That restriction was due to be lifted on Tuesday, pending a further batch of tests, but plans for the team to begin training have been delayed until Wednesday at the earliest.

Should Moeen remain the only impacted player, Joe Root’s men would be able to pick up their plans with only a minor delay and a reduced spin department. Further infections would present an altogether more difficult equation.

England have been forced to abandon their last two international assignments due to the pandemic – the original Sri Lanka series back in March and last month’s white-ball trip to South Africa, where a spate of positive results derailed the ODI leg.

Two English representatives received ‘false positives’ during the latter, but those came from less sophisticated lateral flow tests and there no suspicion of an incorrect diagnosis where Moeen is concerned.

The ECB will transport the 33-year-old from the current team hotel to a private establishment in Galle on Tuesday, meaning he would theoretically be available to line up in the first Test the day after his isolation window ends.

That seems a tenuous proposition, though, relying on him staying asymptomatic and being deemed ready to take part in a five-day contest in oppressive heat with no real conditioning work or match practice under his belt.

Spin is sure to play a major role on one of the world’s most renowned turning tracks, meaning Dom Bess and Jack Leach can now be all but certain of their places. Whether England promote one of the three slow bowlers currently travelling with them on standby – Mason Crane, Amar Virdi or Matt Parkinson – remains to be seen.

Woakes has a better chance of building up to match fitness, providing he has not already caught the virus. He will remain on site in Hambantota, where he will be monitored by medical staff, with a view to rejoining the group on January 10.

An official ECB announcement read: “Following PCR tests administered on arrival at the airport in Hambantota on Sunday 3rd January, The England and Wales Cricket Board can confirm that Moeen Ali has tested positive for COVID-19.

On the eve of the tour, skipper Root discussed the possibility of receiving confirmed cases and suggested that such an outcome would not in itself be a threat to the series despite the fate of England’s previous two overseas attempts.

“It’s a really dangerous virus and wherever we will be, we will be in contact with it in some shape or form,” he said.

“If so we have to manage it as best as possible. We’re as best prepared as we can be for it and we’re fully aware of what we’re getting ourselves into. I don’t think it [a confirmed case] will end in an automatic end of the tour.”

Paceman James Anderson had earlier spoken about the ultra-cautious greeting which marked the squad’s arrival and gave his approval.

“It was pretty unusual but we spoke about it after and from our point of view it made us feel really safe,” he said.

“With Sri Lanka having fairly low cases, they’re taking every precaution to make sure they stay safe over here, so it was understandable those measures were taken. Yes, it looked unusual with all the hazmat suits, but it’s better to be safe in this situation and we totally understood and got on with it.”