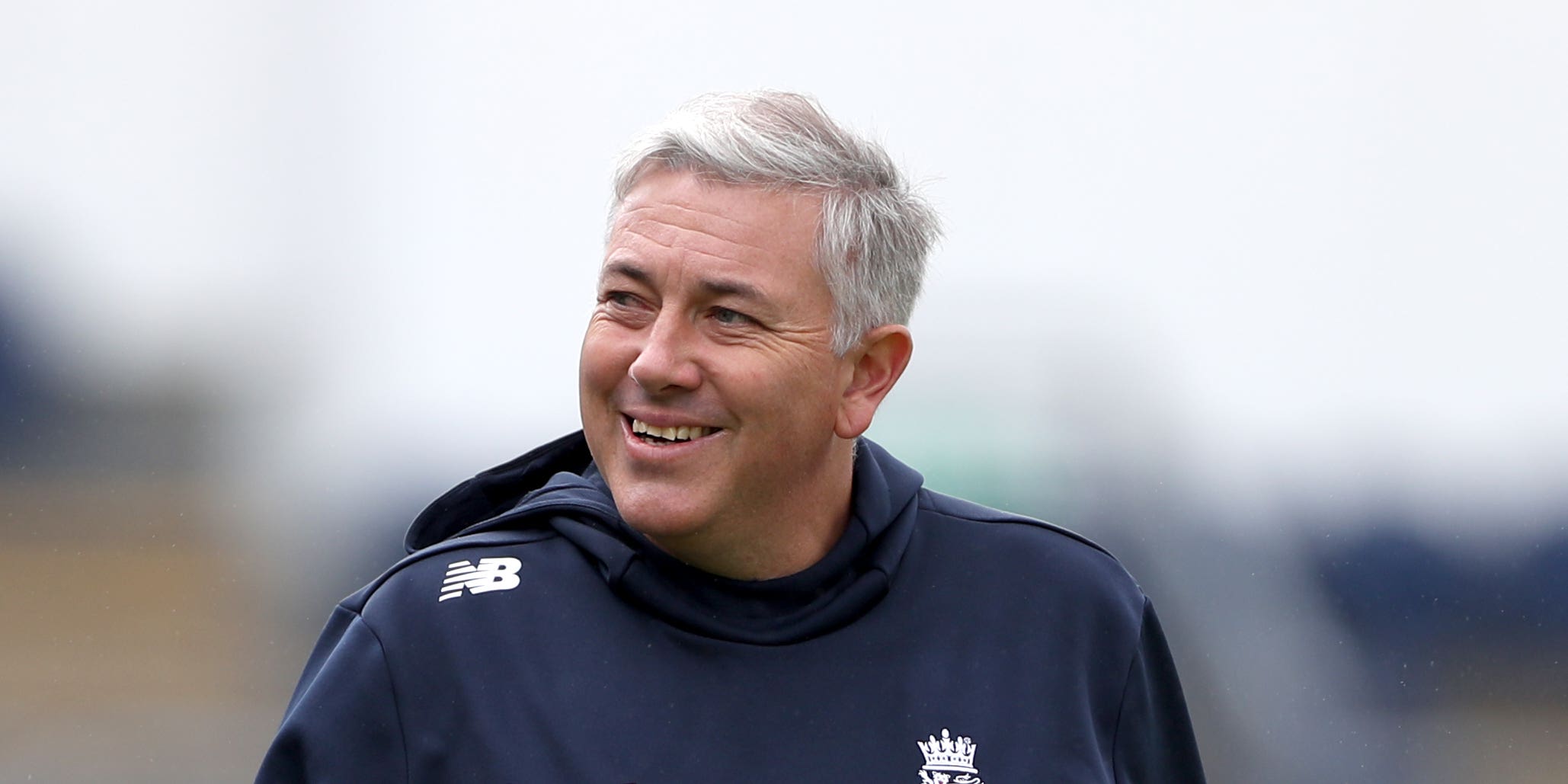 England head coach Chris Silverwood believes his side’s current battle with India has the potential to go down as a classic series in the vein of the 2005 Ashes.

The first three matches have had a little of everything – a rain affected draw at Trent Bridge that both teams felt they could win, a fifth day raid by the tourists at Lord’s and a resounding comeback at Headingley, where England levelled things with an innings victory.

There has been plenty of on-field niggle too, though Silverwood’s men made a conscious attempt to take some of the heat out of proceedings on their trip to Yorkshire.

Sub-plots abound, from the career-best form of Joe Root, to Virat Kohli’s storied rivalry with James Anderson, and the stakes will only rise as things are settled in concluding matches at the Kia Oval and Emirates Old Trafford.

Asked if the contest might earn its place alongside treasured memories like the so-called ‘greatest series’ 16 years ago, Silverwood said: “You’d hope so. Maybe it will be one of those series that we’ll look back on and go ‘wow, that was fantastic’.

“There’s been some good cricket already by both sides and we know India are a very good side. They’re difficult to beat but what we’re showing is we’ve the class to do that and match them. We’ve been behind before, gone 1-0 down and come back to win the series, and we’re going to keep challenging to do that. If we do we’ll see some great cricket.”

Success at Headingley ended a seven-game winless streak for England, with five defeats and two draws dating back to the away trip to India this winter, and also made Root a record-breaking captain.

He has now captained 27 Test wins, moving clear of Michael Vaughan’s previous high watermark.
Vaughan congratulated Root on the achievement in his Daily Telegraph column but suggested that an Ashes triumph this winter, such as his own in 2005, is needed to cement his legacy.

The 30-year-old has been skipper for 55 games and will become the longest-serving post-holder when he hits 60, but Silverwood believes he is still improving in the role.

“I think he is growing and learning all the time. He does learn as he goes along and that’s a great characteristic for a captain to have: to reflect back honestly and make a difference,” he said.

“I think there’s potential there for him to be one of the great England captains, yes. It’s great that Joe has got that record, no-one can take that away from him now. He’s done it. Obviously, we’re going to go to Australia and if we win there we can have this conversation again.

“To show my age, I used to play cricket against his dad when I was playing for Castleford he was playing Sheffield Collegiate. Seeing him become most successful captain was superb – something I’ve been looking forward to for a while.”

It has not escaped Silverwood’s notice that England’s heavy win came with a side nobody could have predicted just a few months ago. Haseeb Hameed and Dawid Malan would have remained on the outside had Dom Sibley and Zak Crawley’s form not collapsed, Ollie Robinson was only handed his debut in June, while Moeen Ali and Craig Overton have spent most of the last two years well down the pecking order.

“To be honest I feel lucky that I’ve got the players there that I can call upon to come in and do the job that they have,” said Silverwood.

“I think life does throw you a few curveballs every now and again. We have been operating with a wider group of players because obviously Covid has allowed us to do that, which has been great. So I’ve had eyes on many more players, and when I’ve asked these guys to step up they have done.”