England invited to Pakistan for white-ball series in early 2021 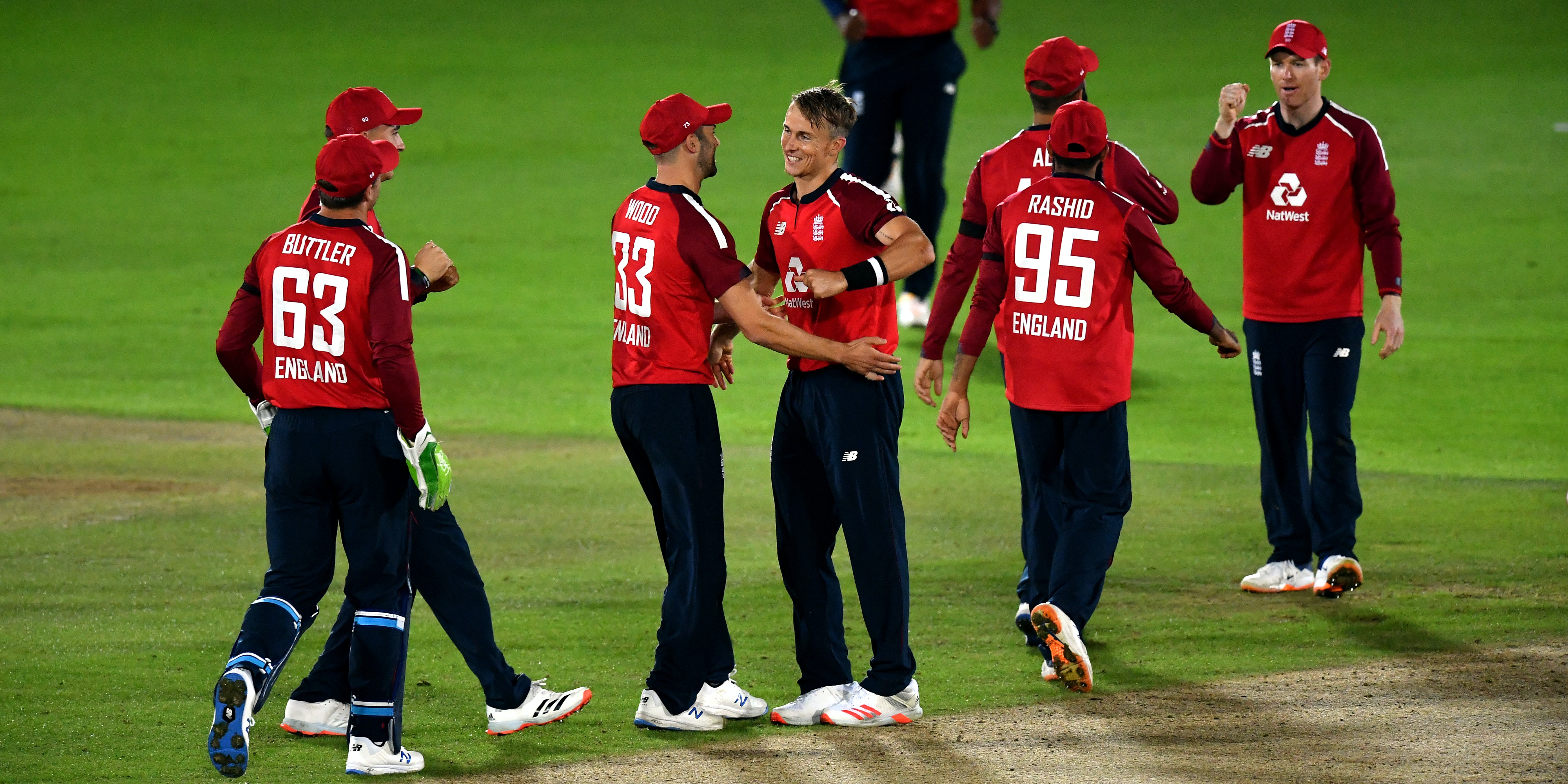 England are considering an invite from Pakistan to feature in a white-ball tour at the beginning of next year.

The PA news agency understands the proposed series, which would see an England team travel to Pakistan for the first time in 15 years, is set to involve three Twenty20 matches.

“We welcome the fact that international cricket is returning to Pakistan and are committed to doing what we can to help this develop further.”

England have not toured Pakistan for 15 years following a terrorist attack on the Sri Lanka team bus in Lahore in 2009.

The United Arab Emirates has acted as a home venue for Pakistan in recent times, but international cricket has slowly started to return to the country.

The ECB statement continued: “As with any proposed tour that takes place at this time, the safety and welfare of our players and staff is paramount.

“As such, there are a number of factors that need to be taken into consideration, including the proposed protocols in relation to Covid-19 bio-secure bubbles, the proposed levels of security around the team, as well as the feasibility of undertaking this tour against the backdrop of an already busy schedule of international cricket for the England men’s team.

“We will be liaising with the PCB, as well as other partners over the coming weeks to work through these considerations, before a final decision will be taken in due course.”

While England’s winter itinerary has not yet been announced, on the agenda are tours of Sri Lanka and India.

It is believed the invite from Pakistan would slot in between those two tours, providing they go ahead.

But England’s proposed trip to South Africa next month is in doubt after the country’s government served notice of its intention to intervene in the Proteas’ cricket administration.

And the probability of England participating in all four tours seems unlikely.