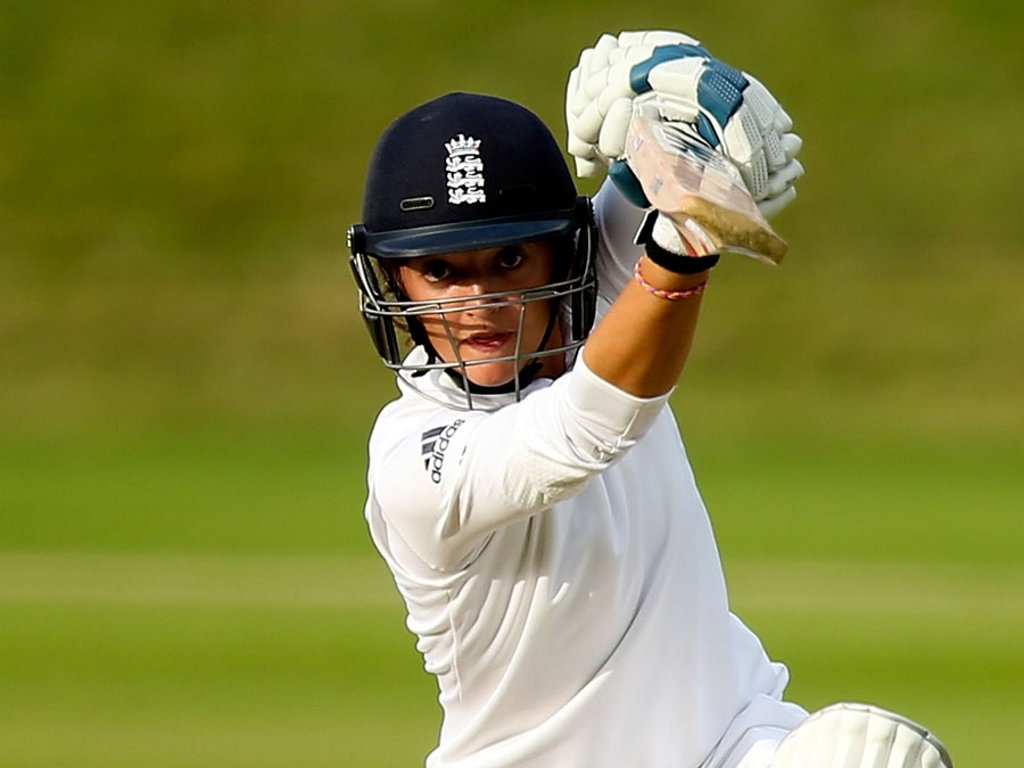 England wicketkeeper Sarah Taylor made history when she played for a top men's club in Birmingham a few years ago, and now she's at it again, and is set to become the first woman to play A Grade cricket in South Australia.

Taylor will play for Northern Districts Cricket Club, alongside South Australia batsman Mark Cosgrove, and will be the first and only woman to play in the top flight league since it began, back in 1897.

Taylor, who has played eight Tests, 98 One-Day Internationals and 73 Twenty20s for England, will keep wicket in the game, and will bat down at eight. She averages 40.22 with the bat in ODIs.

The keeper told Cricket Australia's website of the chance: "I'm nervous and excited. I've always wanted to push myself and check where I'm at in terms of my cricket.

"It’s going to take a bit for me to get used to the extra pace and bounce but I want to challenge myself and test where my cricket is at, to see if I can cope at that level.

"If I get any sledging, it’s a bit of respect because they're treating me like one of the other players."

CA's team manager Pat Howard said of the move: "As the women’s game becomes increasingly professional there are more opportunities than ever before for elite female players.

"Sarah’s selection for the Northern District Cricket Club’s first XI is a demonstration that cricket is a sport for all.

"We are very proud that our women’s domestic competitions are arguably the strongest in the world and our ability to attract world-class players such as Sarah is testament to that."

Taylor will play for South Australia in their domestic competition, and will also play for the Adelaide Strikers in the first ever Women's Big Bash League.