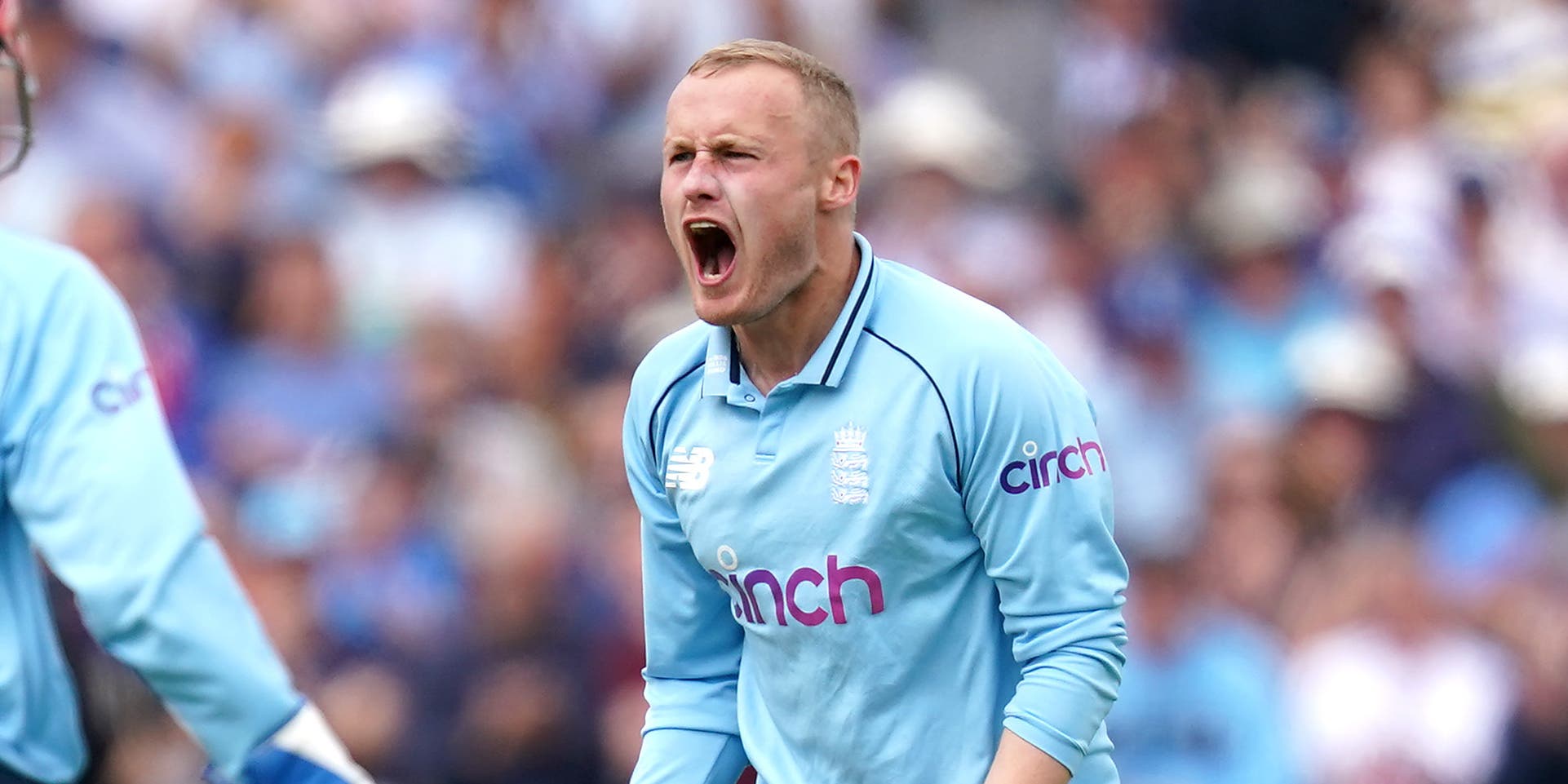 Matt Parkinson admits to grappling with some “dark moments” during a long winter on the sub-continental sidelines, but has emerged with a smile on his face and an England career on the up.

Parkinson was an ever present on the winter tours of Sri Lanka and India, spending three long months on the road in restrictive bio-secure conditions and did not make a single competitive appearance.

The 24-year-old leg-spinner won praise from head coach Chris Silverwood for his hard work and positive attitude but Parkinson has revealed he was not always able to keep his chin up.

What he did not know at the time was his endless stints in the nets, working on turning pitches against the country’s best batsmen, were forming building blocks for the next phase of his career.

In the past two weeks he has picked up five caps and six wickets across both white-ball formats and is set to go again in Tuesday’s T20 decider against Pakistan at his home ground of Emirates Old Trafford.

“It was a tough three months not playing this winter, there were some dark moments in rooms in India,” he recalled.

“Obviously you’re very grateful to be on an England tour, and it’s done me wonders, but you want to play and be involved. I didn’t think I’d got any better…I didn’t think ‘this is a waste’ but I got down very easily. You can get really, really down but I realised when I got back home after about a month how much I’d improved.

“To have had those three months working there, bowling each day to the likes of Joe Root, Ben Stokes, Jos Buttler and then the white-ball lads…I don’t think you appreciate it when you’re there.

“People were saying to me ‘oh, this looks different’ and I think it takes time for it to set in and takes time for you to see. Other people can see it straight away.

“I’m very grateful I went on that trip. I probably wasn’t when I came back but I am now. If you’d asked me two weeks ago if I’d have played five internationals for England this summer and taken some wickets I’d have probably laughed at you.”

Parkinson lined up alongside Adil Rashid in a series-levelling T20 win against Pakistan at Headingley on Sunday, an almost unheard of example of England utilising two wrist spinners in the same XI.

The pair’s ability to choke the run-rate and pick up wickets through the middle suggested it may be a tactic that is used again – be it on Tuesday in Manchester or the forthcoming World Cup.

“Not many teams would do that to be fair. It is a rare thing,” Parkinson said.

“Hopefully I’ve performed well enough for England to consider playing two leg spinners again. I know Rash is number one and an absolute gun bowler but I’d like to think this week has helped me push my case forward. If I was an understudy I don’t think there’s many better role modes to learn from than Rash so if that’s a role I have to do then that’s fine.”

Parkinson has gained a reputation for producing the kind of magic balls that light up social media and was outed by team-mate Saqib Mahmood for referencing his “highlights reel” when he ripped a massive turner through Imam-ul-Haq at Edgbaston.

“I’m not happy with Saqib, he’ll get an earful!” he said.

“Obviously there’s pride there too. In the moment, you don’t think it’s as good a ball as it is – you just think ‘yes, wicket, come on!’ But when you check your phone later you’re thinking ‘actually this is big now’.”