England likely to be unchanged for final Test 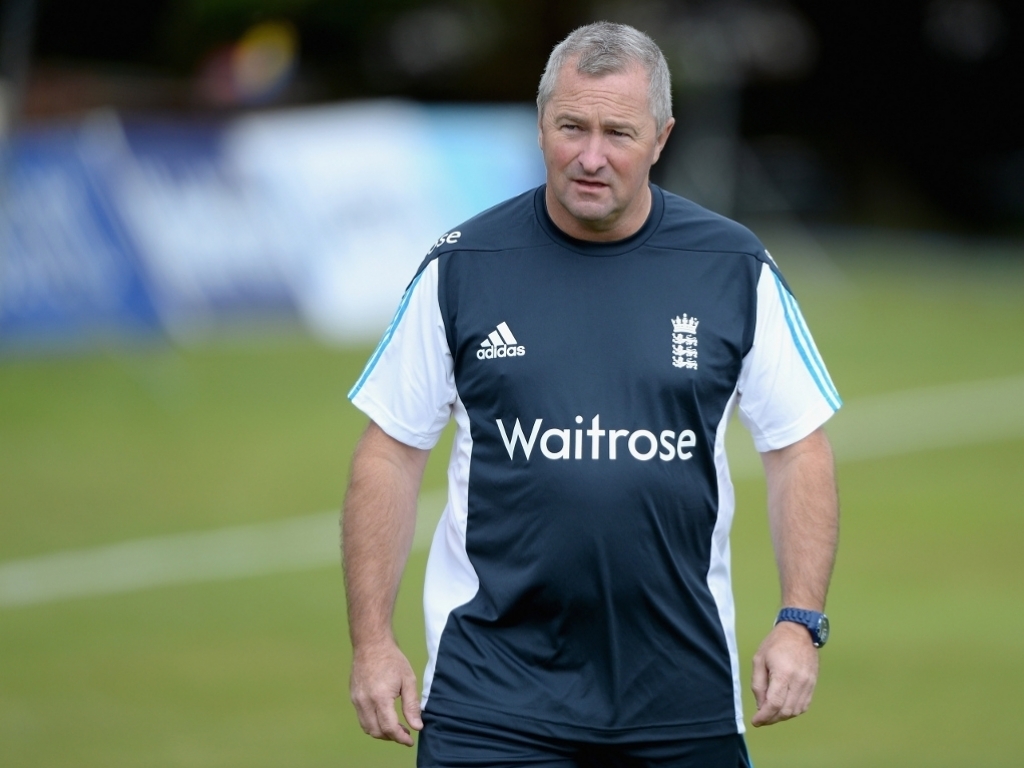 England assistant coach Paul Farbrace has given the strongest possible hint that they will name an unchanged team for the third and final Test against the West Indies starting in Barbados on Friday.

There have been suggestions that either allrounder Ben Stokes or seam bowler Chris Jordan would make way so England can play leg-spinner Adil Rashid on a surface that has assisted the spinners in the recent past, with more bounce than turn.

Farbrace however feel that England need to continue to develop the likes of Stokes and Jordan, who have played 15 Test matches between them.

Two days before the Test gets underway, Farbrace said: "Historically there has not been a lot of spin here but there has been a bit of bounce.

"Jordan and Stokes are two people we want to keep developing. Yes, they might be quite similar but there was good progression by playing them.

"The great thing with Stokes is that for five days he gives you absolutely everything. The more he plays the better he'll be, there's no doubt about that. And Jordan seems to be progressing all the time.

"If you were thinking of spin they're the most likely (to make way) but at the same time you want to keep progressing them, keep pushing them forward and we've all seeing the progress that the two of them are making."