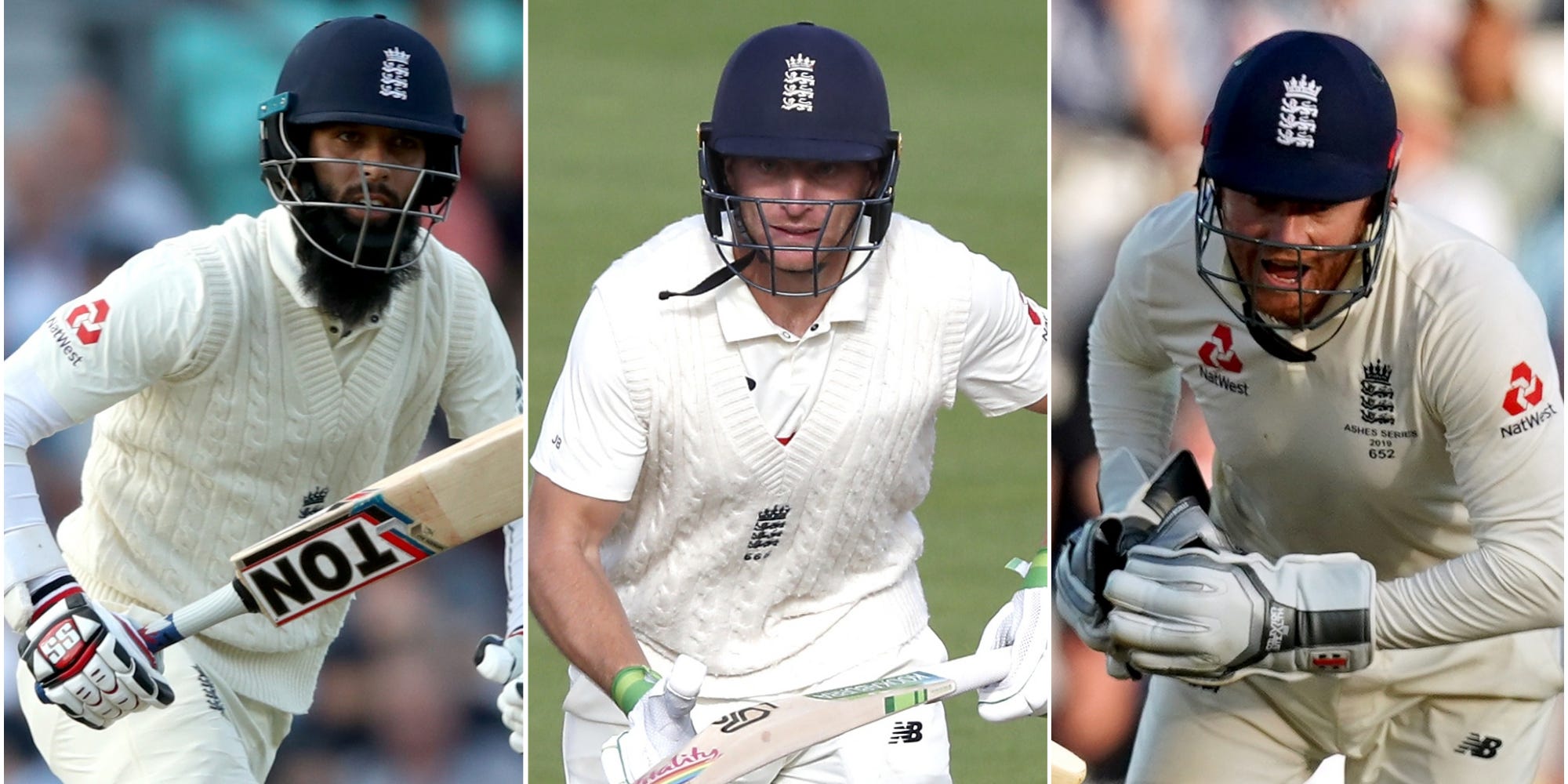 England are unlikely to rush their Indian Premier League players straight from quarantine hotels to the Test squad, meaning call-ups for the likes of Ollie Robinson, Craig Overton and James Bracey against New Zealand next month.

The likes of Jos Buttler, Jonny Bairstow, Chris Woakes, Sam Curran and Moeen Ali would ordinarily be in contention when head coach Chris Silverwood convenes his first selection meeting since taking full control of the process from Ed Smith.

But it is understood the timeline is considered too tight for those who returned recently after the postponement of the IPL. Their mandatory 10-day isolation period expires at the weekend, leaving little more than two weeks before the Lord’s Test against the Black Caps.

While fitness levels could be managed, the lack of red-ball practice could be a concern – particularly with other options having spent several weeks competing in the LV= Insurance County Championship.

With Ben Stokes injured and England liable to handle Jofra Archer’s comeback cautiously despite his first-class return for Sussex, the door looks open to look at different pace bowling options.

Somerset quick Overton, who last played Test cricket in the 2019 Ashes, and Archer’s uncapped Hove team-mate Robinson have both taken over 30 wickets at less than 14 apiece this term and are considered ripe and ready to join the likes of James Anderson, Stuart Broad and Mark Wood.

Bracey, meanwhile, has been a consistently impressive presence in England bubbles over the past year and has scored consistently enough with Gloucestershire in recent weeks to earn a first official summons to a squad which will include 15 or 16 names. Whether or not he has a chance to make his debut could depend on Dom Sibley’s fitness as he continues to work back from a broken finger.

Silverwood, meanwhile, has decided to hand over control of England’s world champion one-day side this summer, passing the baton to Graham Thorpe and Paul Collingwood. Having spent the first three months of the year leading the sub-continental tours of Sri Lanka and India, both of which were conducted in bio-secure bubble environments, he has decided he needs a break during the packed summer schedule.

With seven Tests and 12 white-ball internationals between the start of June and mid-September, periods of rest and rotation are likely for all multi-format players and staff. Assistant coaches Thorpe and Collingwood will each lead one ODI series, with three games against Sri Lanka between June 29 and July 4 and three more against Pakistan from July 13-18.

“I’ll be passing the reins on for the ODI series. It’s not fair on the players if I am operating at less than 100 per cent and it is not fair on myself either,” said Silverwood.

Having had his share of winter sun, Silverwood will be staying closer to home when he takes his leave but has promised to allow his deputies full autonomy over the team alongside captain Eoin Morgan.

“I’m not going to deny, it’s not easy for me to switch off, but I’ll do my best. My missus has already booked us a little getaway up in Norfolk. I’ll have conversations with the two guys who will be the head coaches but if I am giving them responsibility, I have to learn to back off.

“As players, they played a lot more international cricket than me so you surround yourself with the things that maybe you don’t have and build a team that way. They’re a huge asset to us.”