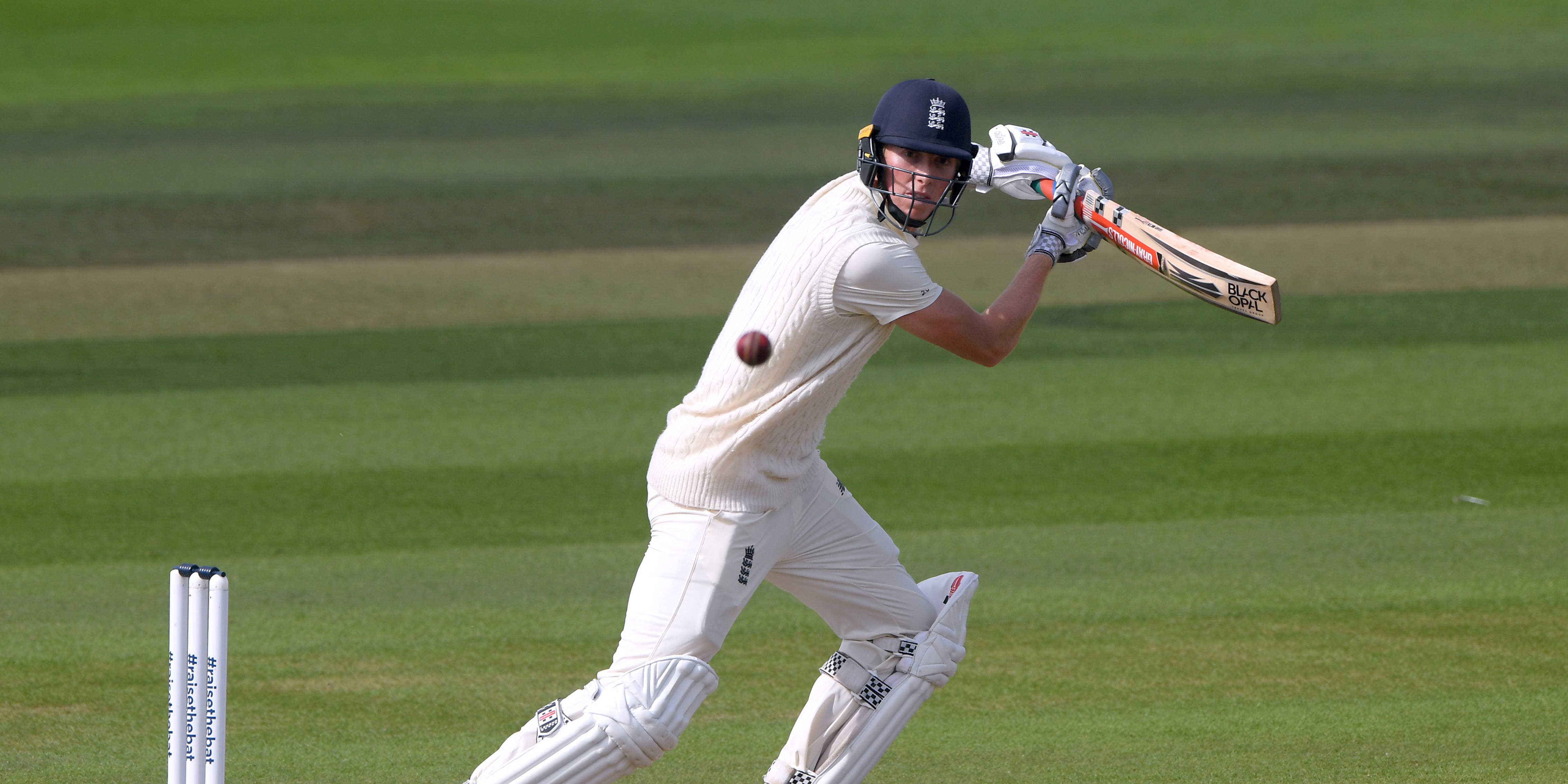 England made four changes to their side for the day-night third Test against India, with captain Joe Root opting to give a revamped top three an early chance to impress after choosing to bat first in Ahmedabad.

The tourists dropped Rory Burns and Dan Lawrence to make way for the fit-again Zak Crawley and the returning Jonny Bairstow, with the top-order batsmen involved early at the 110,000-capacity Motera Stadium.

England also went in with just one front-line spinner in Jack Leach, with record wicket-taker James Anderson back to try his luck with the pink SG ball and Jofra Archer back from his elbow injury.

With Moeen Ali back in England, Dom Bess was again overlooked as a second spinner, while Olly Stone stood down after an impressive display last time out.

“We’d like to get a good score like in the first Test match and drive it from there,” Root said at the toss. “Not sure how to make of the pitch. It’s dry. It will turn. The pink ball is a lot harder and it will swing. We’re excited to be 1-1. Four changes: Anderson, Archer, Bairstow and Crawley come in place of Burns, Lawrence, Stone and Moeen”

India brought Jasprit Bumrah and Washington Sundar back into their XI after squaring the series 1-1 in Chennai.

“We would have batted first as well,” said Kohli. “It looks like a bat first pitch. But having said that, the pitch looks like it can assist the seamers. Now we just have to get on. The practice wickets have been sporting and spicy. We’ve enjoyed that. It’s an outstanding stadium, outstanding thing for Indian cricket and great to see for the world as well. Hopefully the stadium can also be full later. I’m a bit more worried about the lights than the colour of the seats. When it gets lost with the lights at the back, it’s hard to spot the ball. We’ve played at a similar stadium at Dubai. It’s about angles. Body positions. Two changes: Bumrah back. Siraj misses out. Washington Sundar comes back for Kuldeep Yadav. We wanted to add another spinning option but Washi provides a lot more with the bat. Those crucial runs with the lower order will be very very important”