England mentally tougher than in 2011 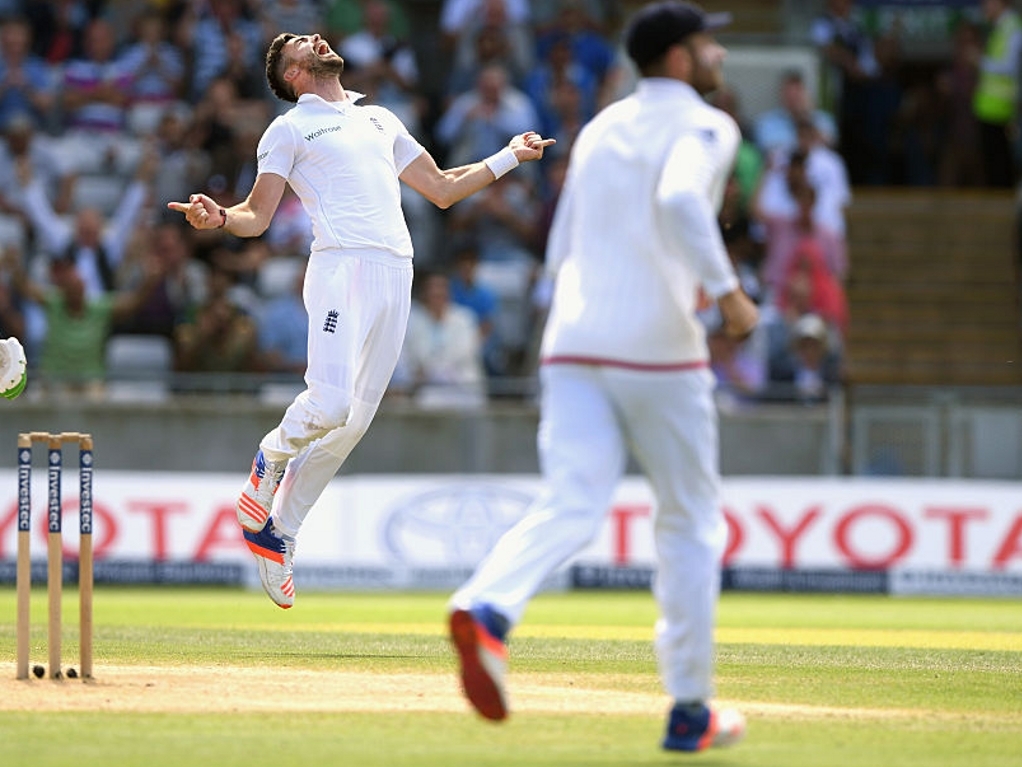 England fast bowler, James Anderson, believes that the current crop of players are mentally tougher than the 2011 group and overall a better cricketing unit.

If India fail to complete a 3-0 series win over the West Indies and England win at the Oval, they will ascend to the number one position in the ICC's Test Championship rankings.

Should England become number one, it would be ahead of schedule, but not altogether unexpected and Anderson believes they have the quality and characteristics to stay on top for a long time.

Speaking ahead of the fourth Test against Pakistan, Anderson said: "I think what that team in 2011 had was a number of players in the top ten in the rankings so if they were in form generally the team will do pretty well,

"We've got that at the moment. I think our team at the moment is better equipped to get to No.1 and stay there.

"We are a more talented side, I think we are more mentally tough, I think we showed what character we've got this week coming from 100 runs behind at Edgbaston and managed to win. We've got plenty of characters in the team as well.

"If we are brutally honest it would be a bit soon for the team, we are still developing, there is still inconsistency and we have plenty of improving to do. It would be nice if we do go to No. 1, but at the same time we know we have plenty of time on our hands to develop."

Anderson is the oldest of the current Test group with Stuart Broad and Alastair Cook being the only other players over thirty and the youth of the England team means they have a chance to dominate world cricket for a long time.

The England side of 2011 was an older group and their time at the top was fleeting, broken up by defeats in the UAE and at home to the Proteas as well as the Kevin Pietersen texting scandal.

Anderson believes this team has the potential to go on after he has retired and stay world-beaters.

The quick continued: "I think we have got more time on our side,

"The team then had a lot of players early to mid 30s. Now we have got the backbone of a side that could go on for another ten years and that is very exciting.

"The lads we have got in the dressing room are very down to earth, honest with their own appraisal and the team's own form.

"We have players who are not finished articles yet but are talented enough to be some of the best players in the world. If they can keep developing and improving then the sky is the limit."

England's climb to the top has caught them off-guard on this occasion, with results elsewhere propelling them into the frame: "It has been talked about as a place we want to go but it has not been mapped out for us as it was then,

"If we had done the maths it might have been three years before we got there but as results have fallen we can get there sooner than thought. It is a good motivator for us. We want to keep improving. Getting there would be a massive achievement for us all."