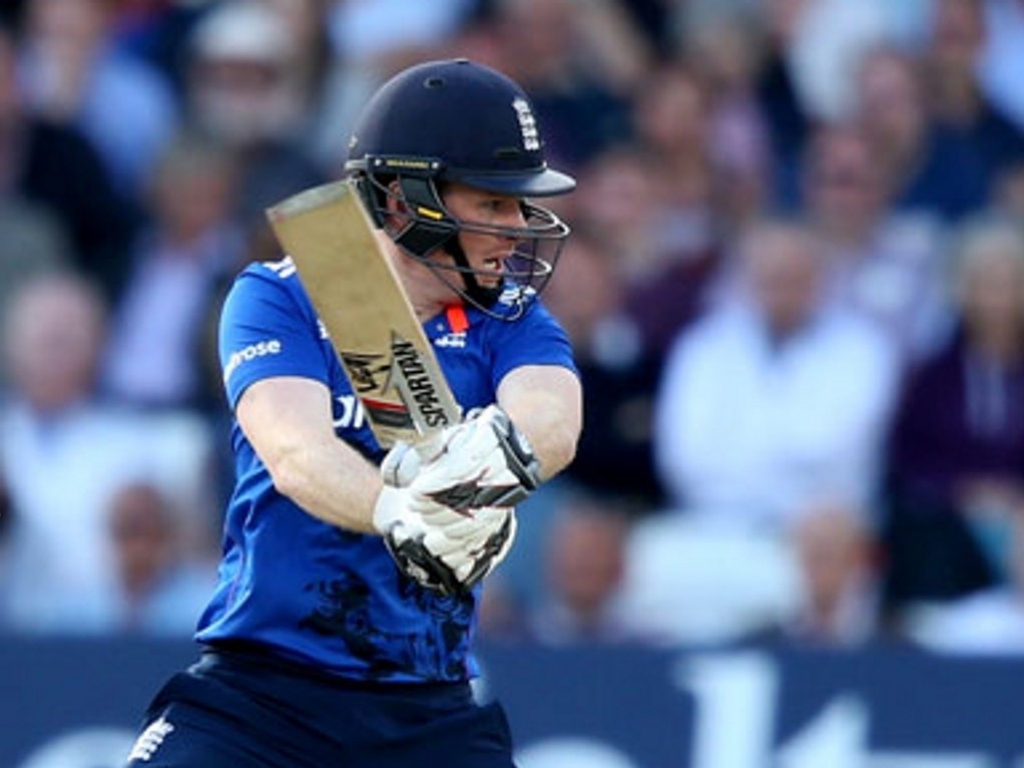 England have named an unchanged 14-man squad for the tour of the Caribbean, where they will contest a three-match ODI series against the West Indies.

England will arrive in St. Kitts and Nevis on Wednesday 22 February before playing two warm-up matches at Warner Park on Saturday 25 February and Monday 27 February.

James Whitaker, National Selector, said: “There is a huge emphasis on white-ball cricket during the first half of 2017, as we continue our preparation ahead of this summer’s ICC Champions Trophy tournament in England.

“We felt it was important to keep faith with the squad that competed during the recent tour of India. The current group of players are making excellent progress under the captaincy of Eoin Morgan and head coach Trevor Bayliss and the tour of the Caribbean will enable the team to test themselves in different conditions against a competitive side in the West Indies.”

England suffered a 2-1 series defeat to India in what was a hotly contested series that saw a new record for most runs in a three match series being set.

Alex Hales had been part of the original group in India but injury forced to return home and he will not be fit to face the West Indies.

Hales replacement in the XI Sam Billings has impressed on the few occassions he has been called on to represent his country.