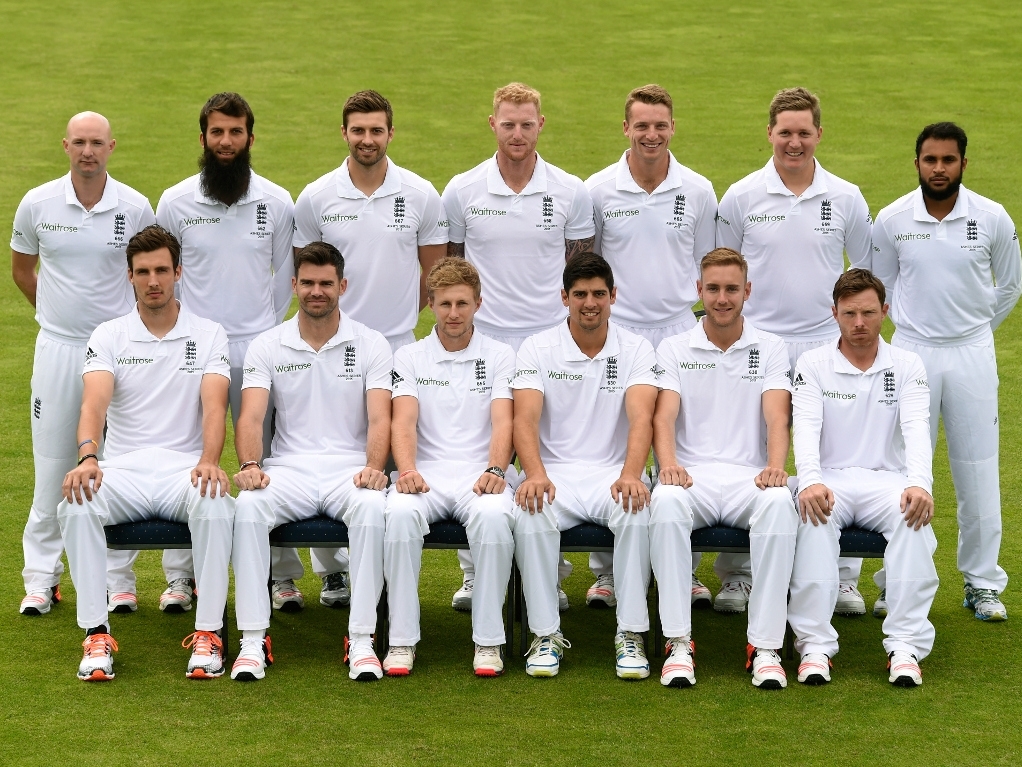 England's selectors have named an unchanged side for the second Ashes Test at Lord's, which starts on Thursday, after being in the happy position of having no injuries to deal with and a winning first Test.

England won the first match inside four days and by 169 runs, meaning the selectors had no reason to fix what wasn't broken. That meant there would be no call-up for Yorkshire batsman Jonny Bairstow, despite his prolific form.

England fast bowler James Anderson wrote in his column in The Sun that there was no reason to change the team, as they finally had all the components to ensure a winning team.

Anderson wrote: "It is easy for people to say 'Go and express yourselves', but you need the players, talent, confidence and environment to do it. Right now we have got the lot."

The second Test starts at the Home of Cricket on Thursday 16 July.