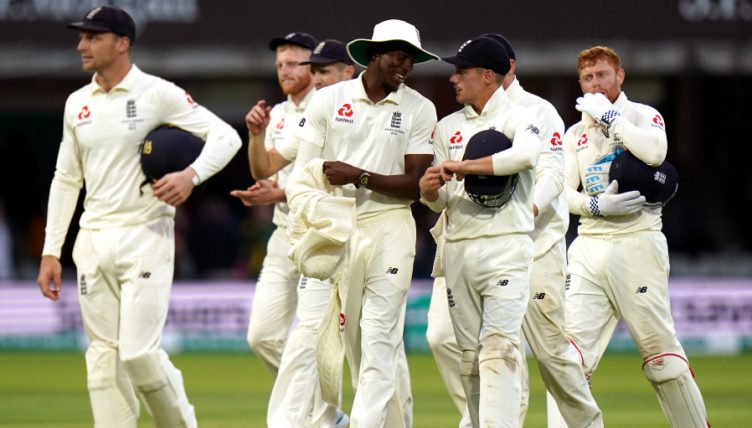 England have announced an unchanged 12-man squad for the third Test in Leeds that will commence in just three days’ time on Thursday.

England fought hard in the second Test at Lord’s and came within four wickets of securing their first victory of the series on the final day.

Inspired by an explosive Test debut from Jofra Archer, England’s bowling attack has been given a much-needed injection of pace in the wake of season-ending injuries to fellow speedsters Mark Wood and Olly Stone.

The main point of contention regarding the squad for the Leeds encounter surrounded whether England’s all-time leading wicket taker James Anderson would be fit enough to return from a calf injury sustained in the first Test at Edgbaston.

Anderson has been cleared for a return to the action, but will be eased back into the equation by participating in Lancashire’s three-day second XI match versus Leicestershire starting tomorrow.

Joe Denly and Jason Roy retain their places in the side despite their continued struggles with the bat, though it is rumoured that the two batsmen may yet swap places in the order with Denly parterning Rory Burns in opening the innings and Roy moving down the order to number four.