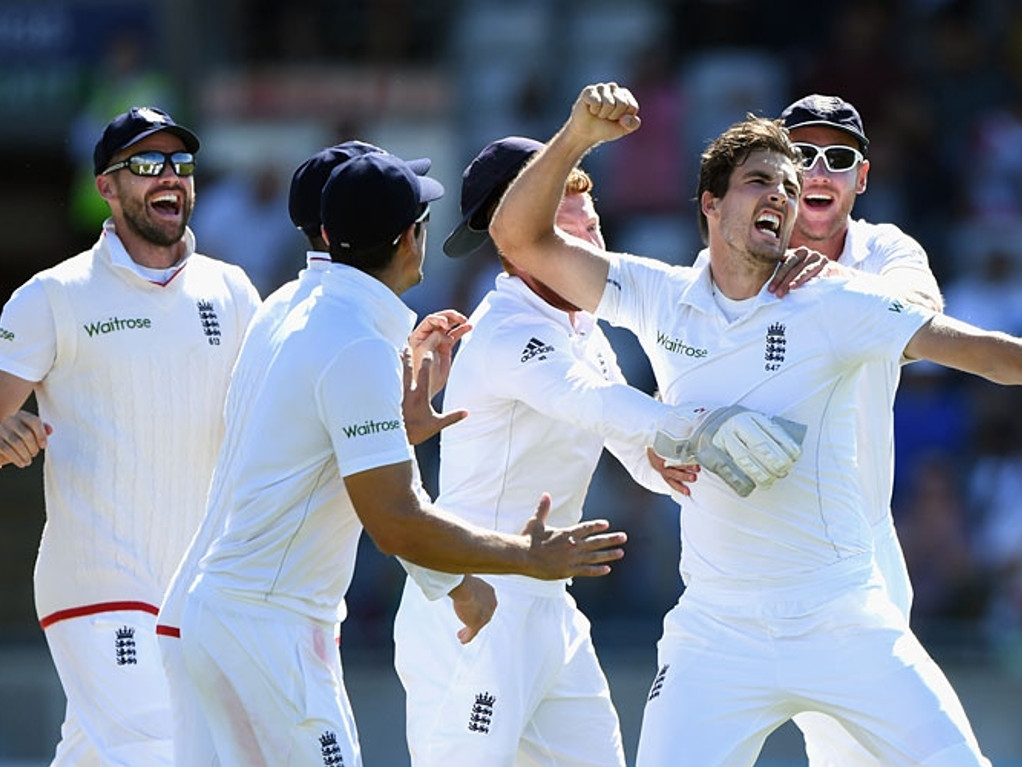 Skipper, Alastair Cook, has revealed that England will name an unchanged XI for the final Test against Pakistan at the Oval in London.

Coach Trevor Bayliss had previously indicated that England would consider handing a debut to Yorkshire spinner, Adil Rashid, but the sight of a green Oval pitch has turned England off that idea.

James Vince has recovered from a dislocated finger, while Ben Stokes was ruled out of contention last week already.

Nottinghamshire seamer Jake Ball is the other member of the thirteen man squad to miss out on a starting berth.