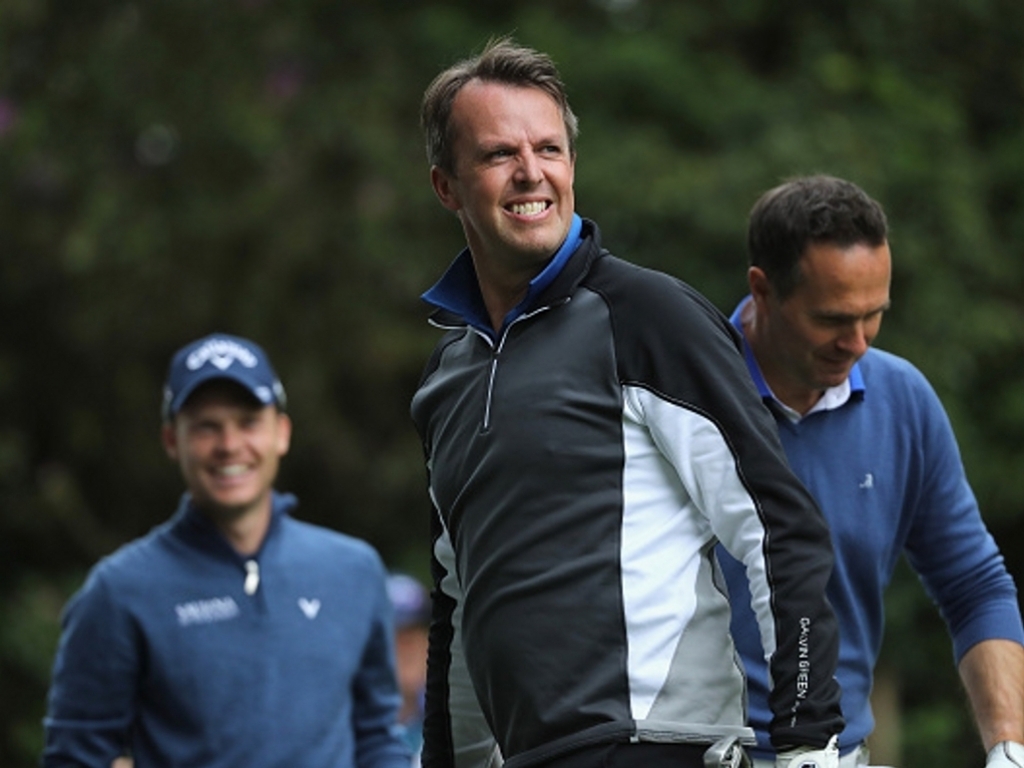 Former England spinner Graeme Swann believes that developing turning tracks on the County circuit is integral to the development of national team players.

The spinner opined that a handful of grounds around the country should promote spin by having the ball turn square from early in the game.

England’s most successful modern spinner believes that in order for the country to compete away from home they must get better against spin and they should not punish County’s that prepare big turners. 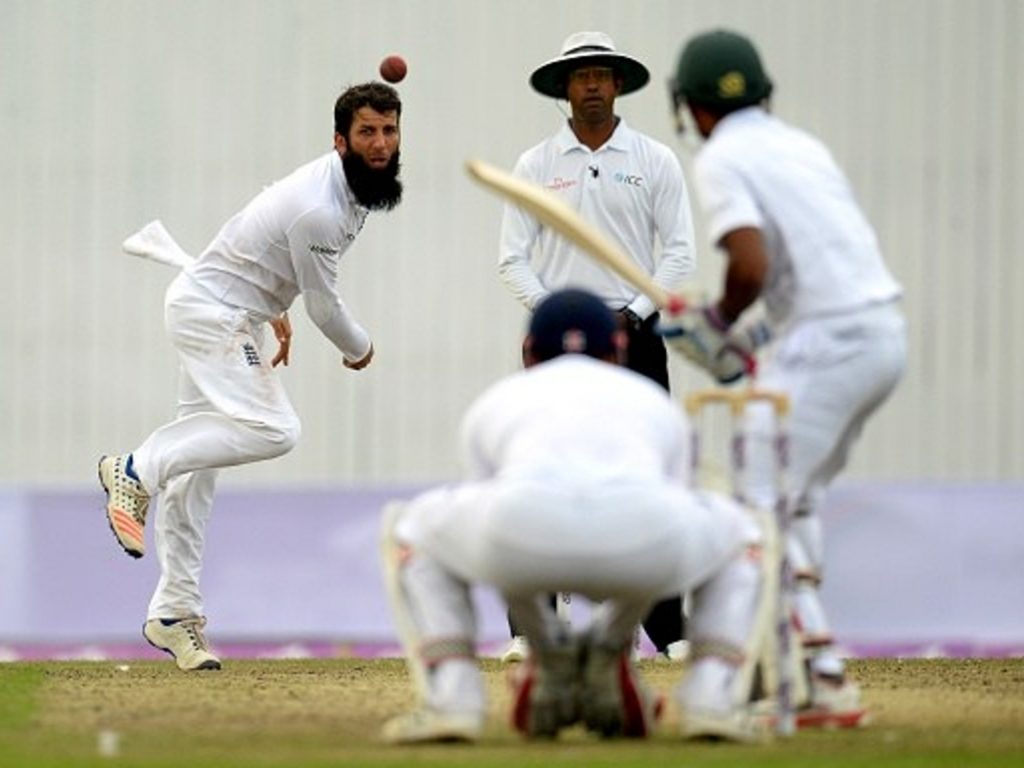 The spinner spoke of the need to develop spin at a recent England Lions training camp: “It’s the game as a whole.

“The entire system, and the way we think about cricket. From county cricket, county scheduling, the whole pitch thing – there should be three or four places in the country where it spins square.

“Playing four-day cricket, it should be actively encouraged, rather than frowned upon still. I don’t think you get docked points any more if it turns on day one, but if it turns square on day one you probably would, people would turn their noses up. 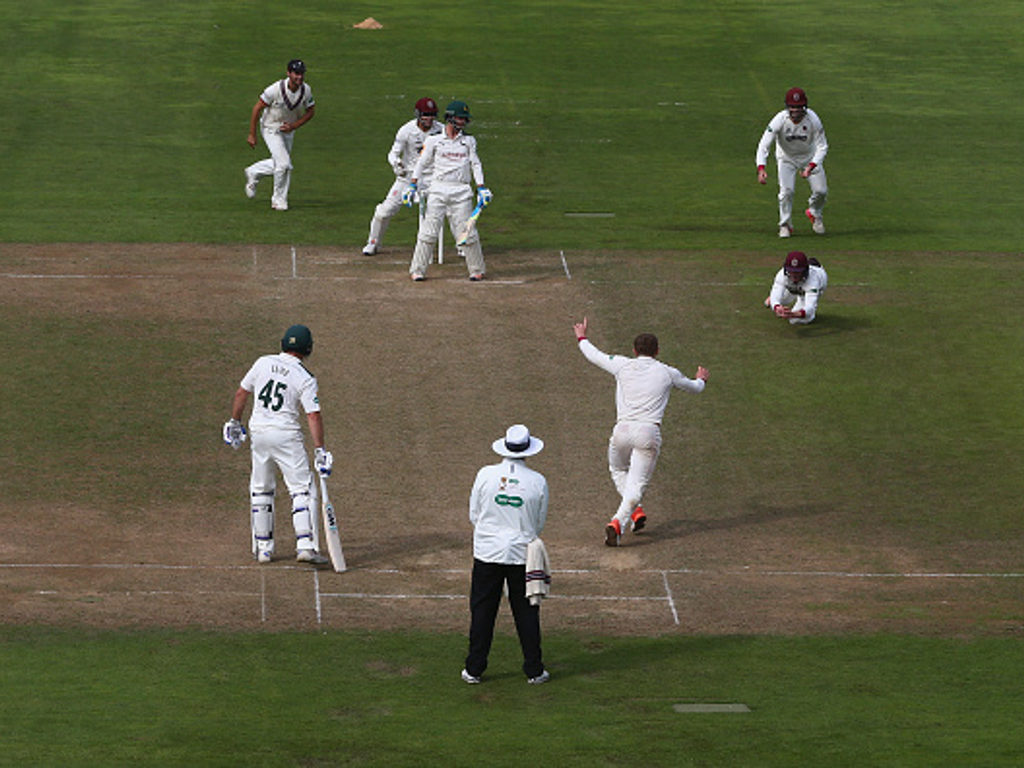 “But look at what happened in Bangladesh, day one of that Test Match, turning square before lunch. It happens around the world, and the more places we go now the more places it will turn square because teams like us and Australia aren’t comfortable against it.

Speaking to Ricky Ponting the other day and he said it’s exactly the same for Australia – people know your weaknesses away from home and they’ll play to it. We need to be able to handle that. 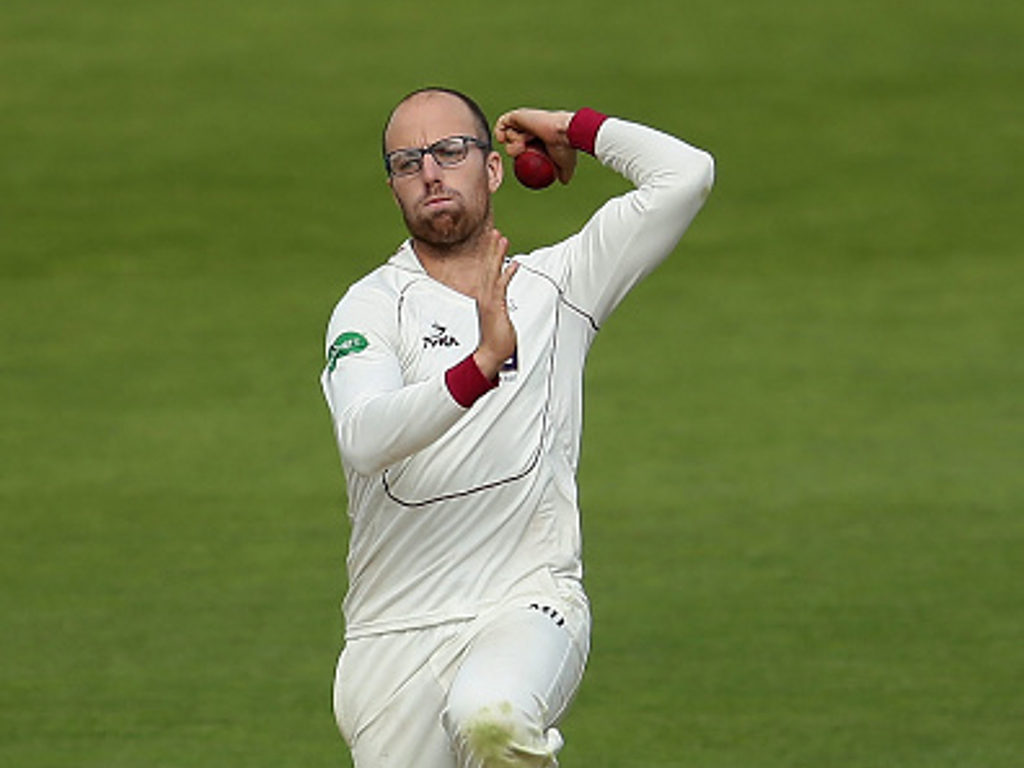 Swann had linked up with the England Lions to help their spinners and batsman prepare for tours to Asia later this winter, with big turning wickets expected.

The spinner described his role as one of mentor rather than coach.

Swann said: “Andy Flower and Peter Such asked me to get involved to see if I could talk to the spinners a bit.

“Not so much coaching, probably mentoring I suppose – talk to them about bowling in the subcontinent before they go. And then talk to all the Lions lads about playing for England, what it means, and any little pointers I can help with.

“It’s not a technical thing, I’m not a technical coach, never have been – I was never a technical bowler, I didn’t like getting too deep down and dirty. It’s about bowling and knowing the game, and what I can give them to help them move on to the next level.”