Home News England not worried about safety in India

England not worried about safety in India 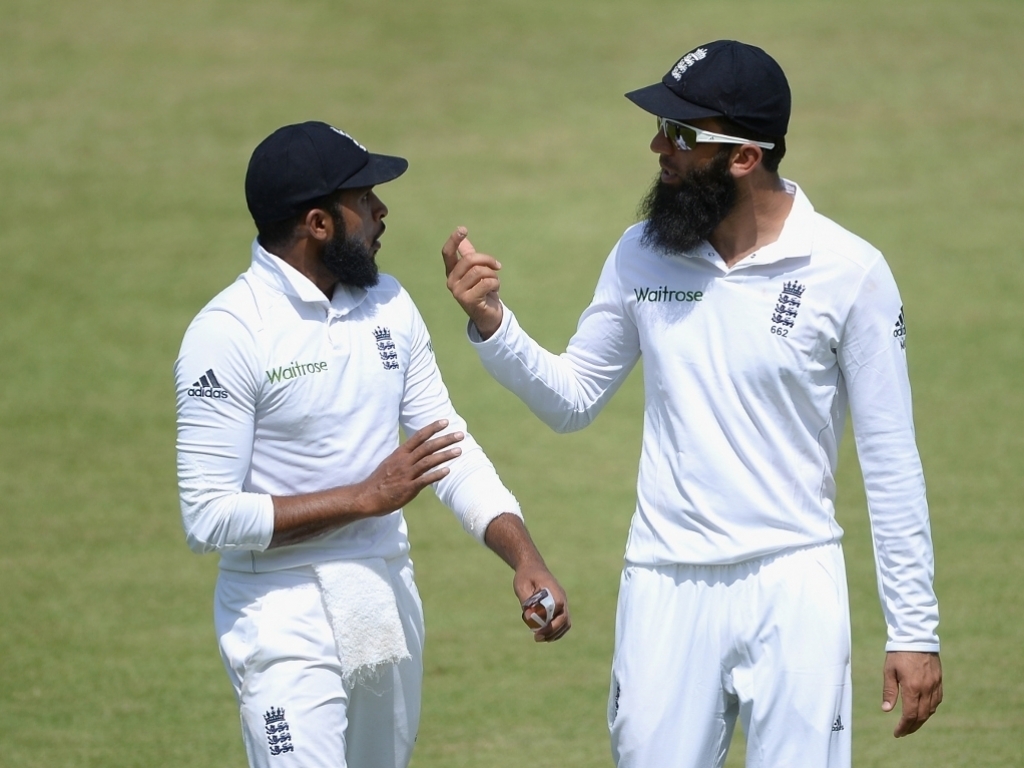 England spinners Moeen Ali and Adil Rashid are not worried about anti-Muslim sentiment affecting their tour to India, the team security adviser has said.

Reg Dickason, who is in charge of the side’s safety overseas and who helped ensure the trip to Bangladesh went smoothly, said the duo were not worried.

Pakistani umpire Aleem Dar was not picked to stand in the series after threats had been made against him last year, and Dickason said he was aware and keeping tabs on the situation.

He said: “We have no real concerns but we’re certainly aware of the issues Aleem Dar has.

“I know it was reported that he wasn’t going, that he’d been pulled out, but according to the ICC he’s just been rostered at another event.

“But Shiv Sena had some issues with Aleem there and went to the BCCI offices. So we’re certainly aware of that but we don’t expect any real issues.

“I’ve spoken to him (Moeen) and Adil and they seem ok to me. They haven’t expressed any doubts to me.”

Dickason added that while there would be protocols in place to protect the team in India, it would not be to the same level as in Bangladesh.

He said: “It’ll be similar to Bangladesh but a different layout. It was very overt here and it won’t be as overt in India.

“The road clearances that we got here that are usually reserved for heads of state we probably won’t get in India. But we’ll get adequate transit protection.”