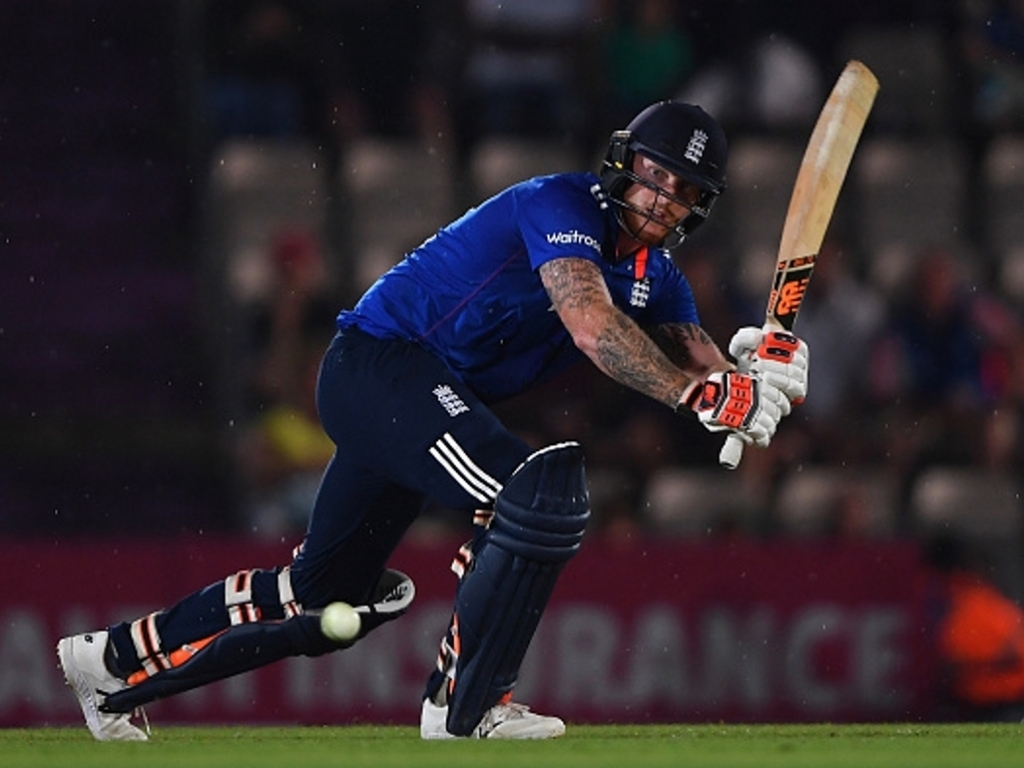 England are on the brink of an ODI series whitewash against Pakistan, after winning the fourth ODI by four wickets on Thursday at Headingley, thanks to their middle order.

Half tons from Ben Stokes and Jonny Bairstow, as well as a 45 not out from Moeen Ali, rescued the hosts after their top order failed, and they chased down the 248 required with two overs to spare.

Pakistan had recorded 247 for eight, thanks in large part to the 80 from skipper Azhar Ali, and a knock of 57 from Imad Wasim down the order. Spin was the highlight for the hosts, as Adil Rashid took three wickets, and Moeen bagged two.

Pakistan, looking to salvage the series as they battle for automatic World Cup qualification, won the toss and opted to bat, and did fairly well early on. They lost regular wickets though, especially in the middle order.

England’s chase was the opposite, as Jason Roy, Alex Hales, and Eoin Morgan were all out cheaply, and Joe Root reached 30 before falling. This meant Stokes and Bairstow, in for Jos Buttler, had to salvage the innings.

Stokes made 69 while home town hero Bairstow made 61, though it was Moeen’s 45 off 48 balls that saw the side home. The only Pakistan bowler to impress was paceman Mohammad Irfan, who took two for 26.

The final ODI will be played in Cardiff, where the hosts will look to wrap the series up five-nil, thus further denting Pakistan’s chances of reaching the top eight, and thus an automatic World Cup berth, in the rankings.