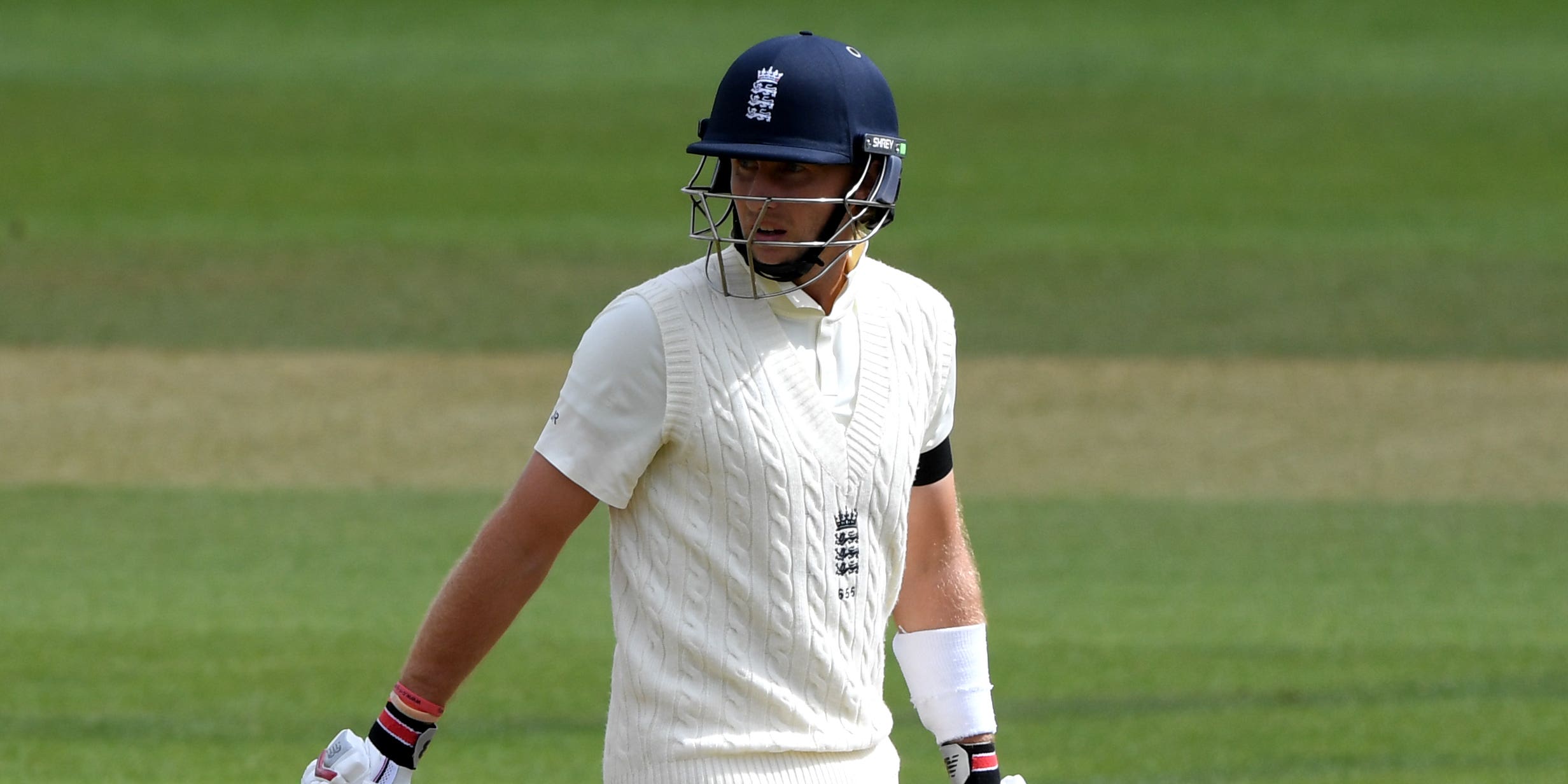 Two sessions of spin-led carnage left the third Test in Ahmedabad rushing towards a two-day finish, with England needing a miracle to avoid being on the losing side of it.

Seventeen wickets fells in just two sessions of the day-night match as batsmen on both sides lined up to be bamboozled by the spinning – and non-spinning – pink ball.

There have only been six two-day Tests in the past 75 years, but a seventh now seems a certainty after England were skittled for 81 to leave the hosts chasing just 49 under lights in the final session.

England were buoyant after the afternoon’s play, when a hot streak of seven for 31 – including a staggering return of five for eight by captain Joe Root – hauled them back into the game following their first-day blow out.

By dismissing the hosts for 145 they had kept the deficit to a seemingly manageable 33, better than they could have possibly hoped for, but the same conditions which had turned Root’s occasional off-breaks into unplayable hand grenades soon left England’s batsman on the canvass.

In an explosive start to the innings Axar Patel took out Zak Crawley and Jonny Bairstow in the first three balls, dropping a heavy and painful hint for the chaos to come.

Patel was relentless as he picked vast holes in the batting order, pounding away mercilessly and cashing in on the mass inability to distinguish between his big turners and skiddy arm balls. He claimed five for 32 to complete a 10-wicket match haul, while Ravichandran Ashwin moved to 400 Test scalps with four of his own.

The nature of the surface, which has routinely confounded any attempt to bed in, means England will expect to create opportunities but the buffer is surely too thin to give them a puncher’s chance.